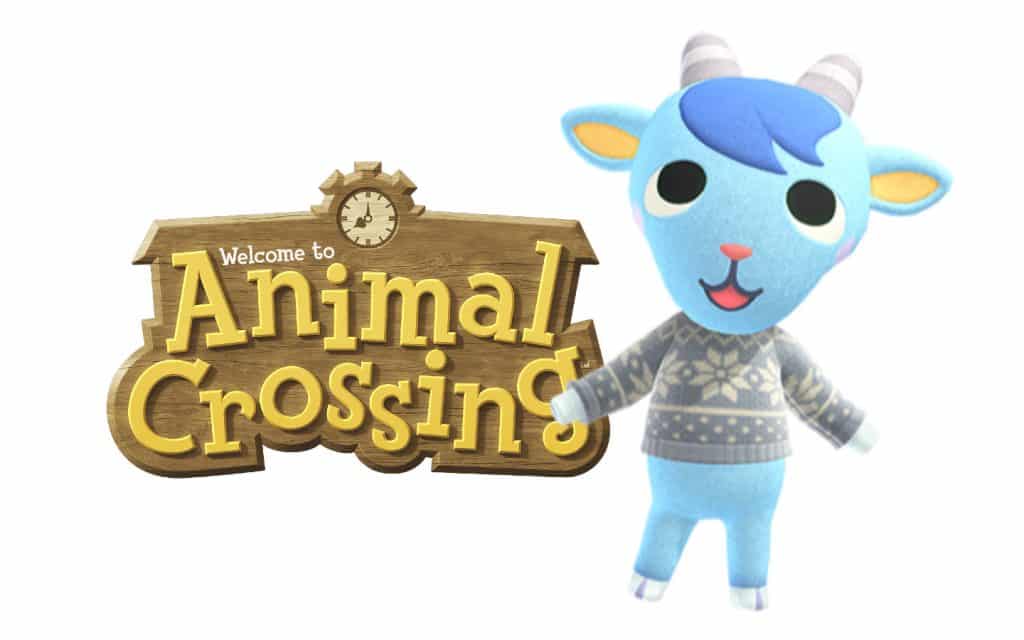 This blue goat actually isn’t so blue. With his bug friends and snacks, every day is a fun day with Sherb.

Grab some munchies while you get to know more of him in this Sherb Animal crossing Villager Guide! He won’t mind if you nap in between reading this.

Who is Sherb in Animal Crossing?

Sherb is a goat villager with a Lazy personality. He’s part of the newest villagers to join the Animal Crossing series, which made him one of the most popular and rarest villagers in New Horizons for a time. He was later added to Pocket Camp.

Sherb’s English name is most likely derived from sherbet, a frozen dessert made using fruit juice. As a lazy villager, Sherb loves snacks, so this name is very fitting for him.

In Japanese, his name is Rem, with the REM (Rapid Eye Movement) sleep cycle the most likely origin for it. Lazy villagers like Sherb also love sleeping!

Sherb has light blue fur on his body and a tuft of darker blue hair on his head. His horns are gray and white stripes, however, and his inner ears are yellow. His hooves are also white.

His default outfit is a Snowy Sweater and you can see him roam around town with a white Vinyl Umbrella and a Veggie-Print Bag.

In English, he says “bawwww” a lot when you talk to him. It seems like a cute form of “baa” since he’s a goat. Meanwhile, in Japanese, his catchphrase is “fuwaa” which means fluffy – a fitting catchphrase for this adorable and fluffy goat!

Sherb has a Lazy personality, and like other Lazy villagers, he is very fond of snacks. He’d tell you his favorite desserts, how often he gets hungry, and how much he can eat when challenged. Even window shopping inside Nook’s Cranny made him hungry!

Another big interest of Sherb is his fondness for bugs. He’ll make you laugh with his bug puns and bug jokes, and will share his snack experiences with his bug friends under his bed. Okay, that sounds unpleasant, but it’s part of Sherb’s silly charm.

Lazy villagers are quite laid-back and chill with their interactions. They look up to their Cranky neighbors since they think they’re cool and grown-up. As seen in the image below, Sherb definitely sees Dobie as his role model!

Sherb is fascinated by how other personalities do things.

They ask about the exercises Jocks do and the books Normal villagers read, comment on their Peppy friend’s singing, wonder about the clothes or snacks their Smug and Snooty neighbors have, and of course, request a toughen-up tutorial from their Big Sister mentor.

Sherb will express his affection and friendliness to the player a lot. He will tell you how you showed up in his dreams or cry that he hasn’t talked to you in a while. He also appreciates your big and round head, so there’s that too. Thanks, Sherb.

Continuing his character design’s blue theme, his house has the same colors as him. The roof is a White Wooden Roof, the exterior walls are Mint Blue Stucco Exterior, and it opens with a Blue Rustic Door.

The design inside is as cozy and adorable as he is. His walls and floors are in purple, with Purple Moroccan Walls and a Simple Purple Flooring.

His furniture is mostly from the Cute Set, with a Cute Bed in the middle, a Cute Tea Table to the side, Cute Wardrobe for his things, and a Cute Sofa for his guests.

He even crafts using a Cute DIY Table! The lullaby he listens to so he can drift himself to sleep is Hypno K.K.

Since he’s one of the new villagers in the game, Sherb has always been quite popular in many Animal Crossing communities.

The combination of a Lazy personality’s chill but adorable disposition, his cute design, and funny dialogue with his neighbors continue to make Sherb a popular villager to have.

Chance To Get Sherb

For a short time, Sherb was part of the top 5 most coveted villagers in the game, partly due to his newness and lack of an Amiibo card. You can get his card now, but if you want to go through the Mystery Island or Campsite routes, be prepared to be very patient.

Seems like Campsite visitors show up 4 times a month, and Mystery Island villagers will be rolled species first before personality.

There are eight goats in New Horizons, with Sherb the only Lazy villager, so there is a chance you will easily meet him through Mystery Islands.

What to gift Sherb in Animal Crossing?

Sherb is fond of Simple and Cute styles in gray and blue colors. Tumblr user rustic-moon has kindly compiled excellent clothing suggestions for Sherb, which can be great birthday presents for him on his birthday on January 18th.

Some of these clothes are Parka Undercoat and Denim Mom’s Apron, and a Tweed Vest for the image above.

Sherb in the DLC

A Lazy villager won’t pass up the chance to have fun! For his vacation home in Happy Home Paradise, Sherb asks for a fantasy theme park. Use a Cotton Candy Stall and some Plaza Benches to complete his request.

This little blue goat has a Nature hobby, so you can sometimes see him reading books with images of flowers on them.

Is Sherb a good villager?

Yes! He’s a good Lazy villager to have. His personality and cute character design fit very well. He’s usually in the top 5 rankings in a lot of communities.

Why is Sherb so popular?

Sherb is a new villager in Animal Crossing New Horizons. His adorable character design and amusing Lazy personality are also a perfect match.

Is Sherb a deer? 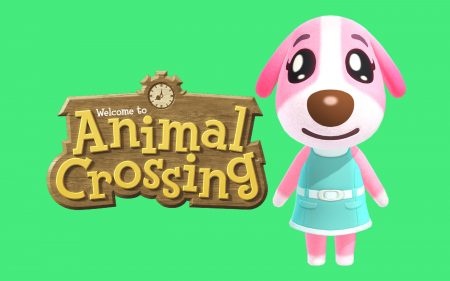 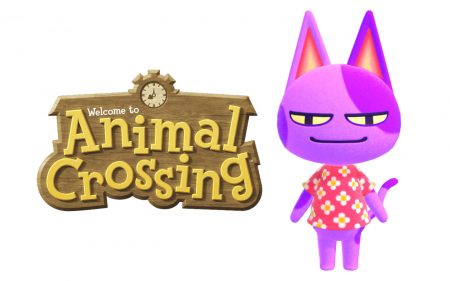 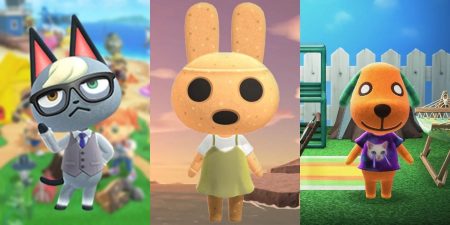 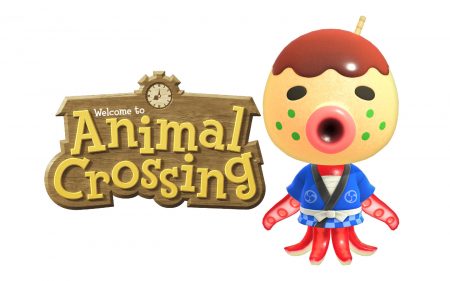 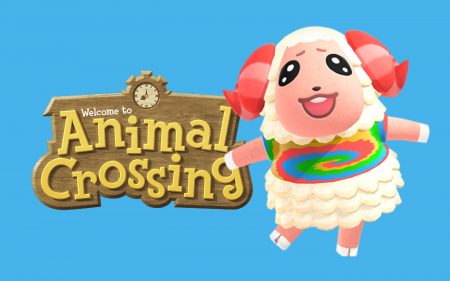