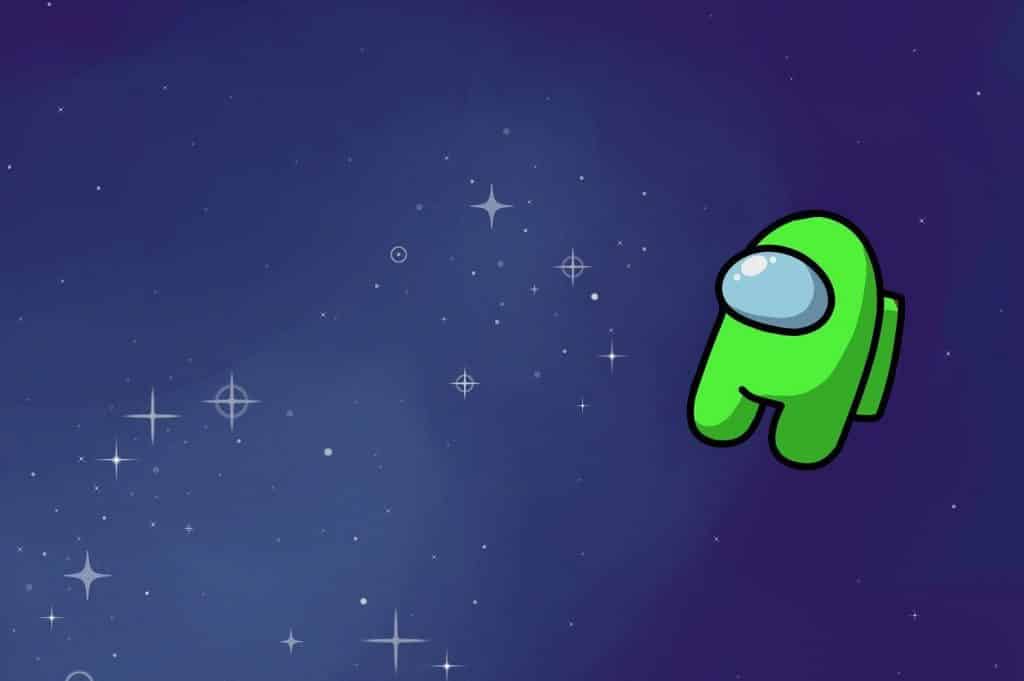 The Among Us character color count is up to 18 now, but the game only started with 10 basic colors- Red, Blue, Green, Orange, Purple, Brown, Black, White, Yellow, and Pink.

And today, we are putting the Lime Among Us character under the microscope.

There are 3 different shades of green color in Among Us. There’s the original Green, Lime (light green), and Olive. Green has been a part of the lineup from the start, then Lime was added, and Olive has since been removed (replaced by Carol after losing a fan voting).

One of the brightest colors of Among Us, let’s take a closer look at how popular (or unpopular) the Lime Among Us character is.

Lime Among Us Character – Popularity Rank

The Lime Among Us character color is not the most popular choice for Crewmates. Coming in at 13th, Lime was beaten by new entrants like Rose and Coral. Even a brighter color, Cyan, is a more popular choice among the players, ranking 6th.

Just after Lime is Green in 14th place. If anything, this tells us that players aren’t too big on using green shades for their looks. To be fair, the eye-catching color isn’t the best look on an astronaut.

And while we are at it – just throwing it out there – maybe it’s time Olive replaced Lime.

Lime Among Us Character – 3 Dark Looks

While most players use cosmetics to stand out from the crowd, the Lime Among Us character requires some makeup to blend in.

The bright color is hard not to notice, but these looks do a fairly decent job of dampening the color.

The darker shade of hat and skin do a nice job of covering up most of the Lime color. Plus, the hat with bullets embedded in it looks cool. Chances are low, but with this look, one or two players might even listen to what you have to say.

Equip the Take a Cover hat and the Officer Outfit skin to become the captain of the Airship, or Skeld, or MIRA HQ, or Polus- wherever you play, you’re the Captain now.

The not-so-subtle detective is another great look to keep a low profile and get the job done, both as Crewmate and Impostor. The Fedorable hat and the Suited Up skin will leave very little Lime to shine out.

Cover yourself up and hijack the map with this perfect Pilot’s disguise. The Pilot’s License skin and the Mysterious Vagabond hat complete this hijacker look that would startle Crewmates when you walk in.

With these 3 looks, you can go under the radar when you finally get to play as the Impostor with the Lime Among Us character. If a Crewmate, there’s no need to be subtle. Wear it loud and proud by going all Lime with the Scream Mask and Scream Robes. 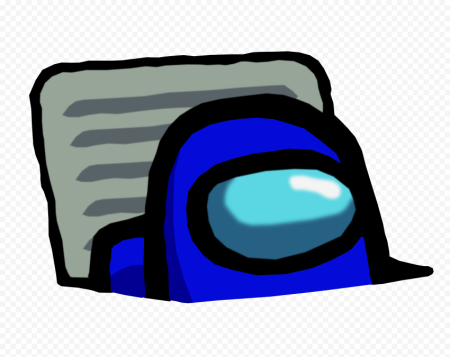