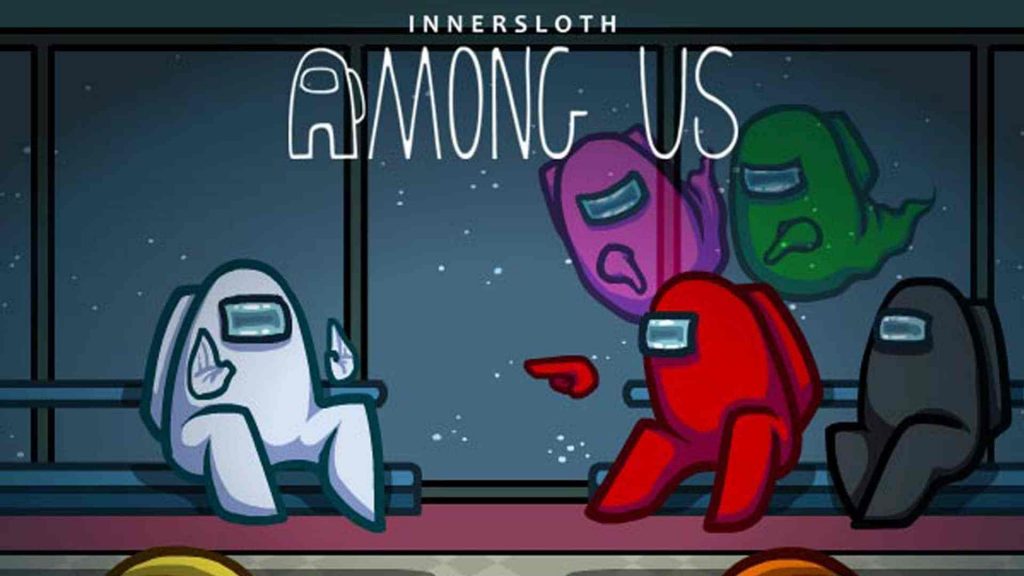 Among Us is a simple game, Crewmates trying to survive while an Impostor infected with an alien parasite is on a killing spree. And naturally, everyone wants to play as the blood-hungry Impostor.

Although quite nerve-wracking, being an Impostor is a lot more fun than being a Crewmate who runs around doing menial tasks. But, the nature of the game is such that most players have to settle on being a Crewmate.

As per the omnicalculator, your odds of getting Crewmate are 75% but only 25% for getting Impostor.

We’ll tell you how to be an impostor in Among Us so you can betray your friends, kill the annoying ones, and, in the end, WIN!

Plus, we’ve got an interesting glitch for you to try out to increase your odds of being an Among Us Impostor!

How To Play Impostor In Among Us?

An Impostor in Among Us has only one mission, kill every Crewmate before they figure out who the Impostor is and kick them out.

The Impostor can get rid of Crewmates by either killing them one-by-one or killing everyone on the whole map by sabotaging it.

So, what to do? Go on a killing spree and hope no one catches you, or strategize by using sabotages to create chaos?

Well, our strategy is a mixture of both.

Among Us players have gotten smart about the game now. They stick together to keep kills to a minimum and gain each other’s trust.

But, all that goes down the trash chute when the Impostor triggers critical sabotage. The groups break up when the oxygen on the Skeld is running out or the nuclear reactor is having a meltdown on MIRA HQ.

Once that happens, it’s the perfect time to kill.

With everyone running around trying to save the game, the Impostor can reduce the numbers to slowly move towards victory.

The reason this strategy works well is that very few people will vouch for each other during critical sabotages, inciting just the kind of panic needed to win as an Impostor.

2. Do Not Ignore The Doors!

Players often ignore the doors, but this little sabotage comes in handy to break up groups as well. Plus, shutting a Crewmate with yourself in a room that has a vent is the best way to get away with murder.

Pro Tip: Stack kills are cool but they get the most Impostors caught as well. If someone’s even a tiny bit sus of you, you’re going out.

If one of the Impostors has died, they can help their teammate by tracking these groups and breaking them up by opening and closing the doors at random.

How to be Impostor Every Time in Among Us?

That’s a million-dollar question right there!

Everyone wants to be an Impostor every time in Among Us but sadly it’s just not possible.

There are different ways to improve your odds, but there is no official way or sure-shot workaround for getting Among Us Impostor every game.

Update: There is now an unofficial way if you don’t mind going the extra mile. Keep reading and we’ll show you.

Here are a couple of things we’ve found fruitful.

1. Create Your Own Lobby

Create a lobby with minimum Crewmates and maximum Impostors. After the inclusion of 15-player lobbies, the best combination is 9 players with 3 Impostors. But you can set it as low as 4 players with 1 Impostor.

2. Trigger the Among Us Impostor Glitch

I got Impostor 3 times in a row doing this. You should give this a try!

Might seem too good to be true, but there’s no harm in giving it a go. And even if it works half the time, you’re set for some entertaining game.

Not everyone will flow well with this method. But you can hack Among Us on your PC, and then you can choose whether to play as an impostor or as a crewmate whenever you want.

We have a comprehensive guide that teaches how to hack Among Us on PC. We also cover all the best Among Us hacks you can enjoy afterward. Go there and check it out.

Feel free to share some of your own tips on how to be an Impostor in Among Us. And stay tuned for more Among Us tips and news.

More Amon Us Articles and Guides for You 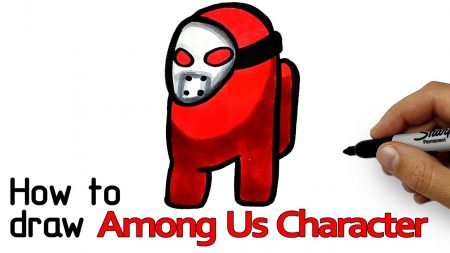 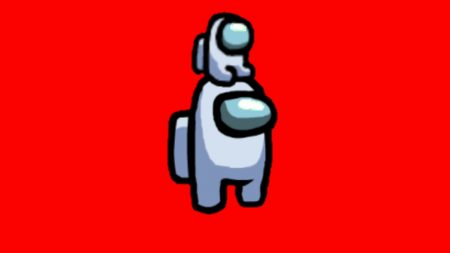 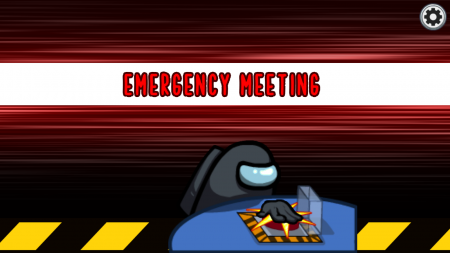 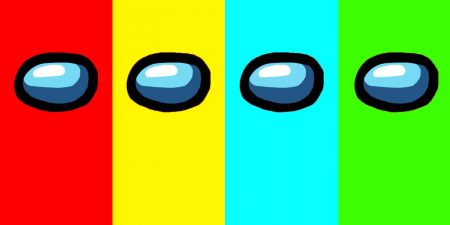 Among Us Colors: Mere Cosmetics OR Mysterious Occults? 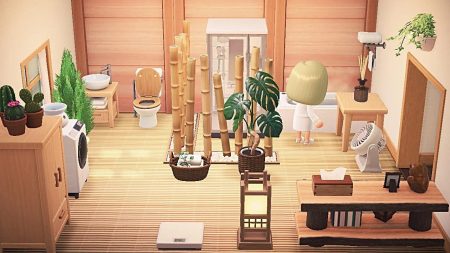 A bathroom is more than just a tub, shower, sink, and toilet. In this list…