Among Us Maps: Important Locations To Be The Best Impostor 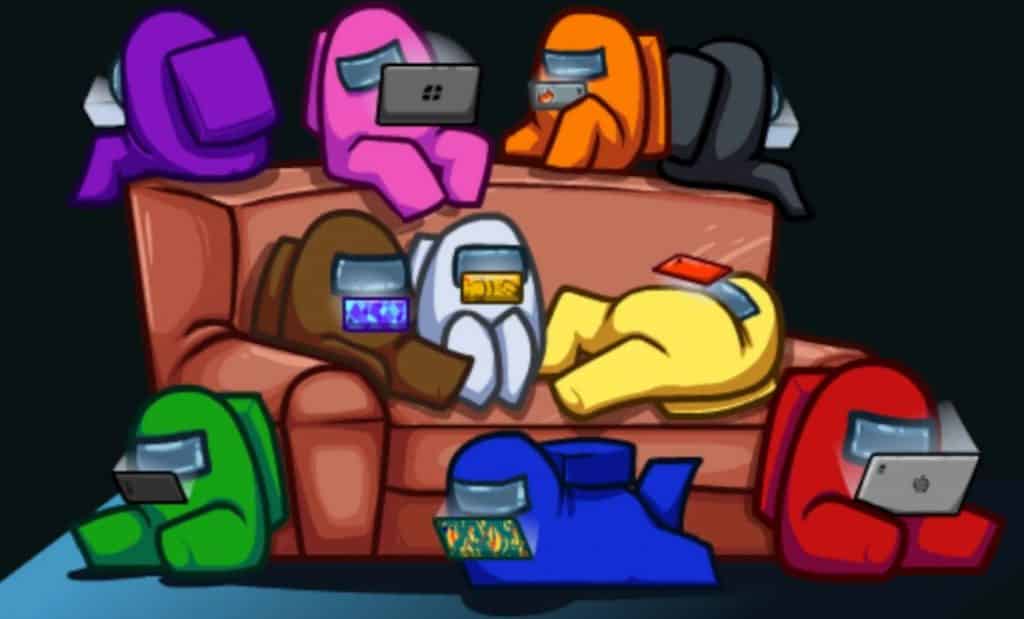 To win as an Impostor in Among Us, you need to sabotage, kill, and lie. And to do that efficiently, you need to learn every exploitable Among Us map location- and there’s plenty of that going around.

Veterans know every Among Us map layout all too well by now – except maybe for The Airship because it’s a relatively new map. But for a beginner, it can take days before they learn all the hotspots, sabotages, and venting networks of every Among Us map.

But, not all Among Us maps are that difficult to master.

The Skeld, for instance, is the smallest and the easiest to master. However, mastering the Among Us map Polus will require some work.

That’s where our guides can help you.

Although this post only contains the POIs for an Impostor, we have detailed guides for all Among Us maps on our website too. So, make sure to check them out too.

That said, let’s move forward with the matter at hand.

Among Us Map Names & Intro

At the time of writing, there are 4 maps in Among Us:

News Flash: A new Among Us map is in the works. No name or release date confirmed yet.

All Among Us Sabotages

There are a total of 5 sabotages available in Among Us. And although the times and locations of these vary on every map, these have the same outcomes. So instead of repeating them for every Among Us map layout, here’s the 5 Among Us sabotages summarized.

All Among Us Maps Vent Locations & Networks

Killing is easy, but getting away with murder in Among Us is the real deal. To do that masterfully, you need to combine sabotages with venting which is why being aware of nearby vents and where they lead is so important.

Among Us Map Skeld Vents

If you are new to the game, Among Us map Skeld is perfect for you. Both for Crewmates and Impostors, this is the right map to learn the game mechanics.

The majority of the tasks are simple, fewer rooms are easier to navigate, and the Impostor gets a butcher house in the form of a closed/secluded Electrical room.

Here’s the detailed Among us map layout to memorize for Impostor win in Skeld.

Skeld has 14 vents and 4 networks that the Impostor can use to quickly travel through the map.

Both the Reactor room and the Navigation room have 2 vents each to create a 3-room venting network. O2, Communications, and Storage are the only rooms that don’t have a vent on this map.

Among Us Map MIRA HQ Vents

MIRA isn’t the most popular Among Us map, but we think it’s more enjoyable than Skeld. For Crewmates, the 12 locations, tightly packed together provide a sense of security, and tracking a player is much easier in MIRA HQ using the Admin room door log.

MIRA HQ has 11 vents but only 1 network.

That’s right, all the vents on MIRA HQ are interconnected. You can jump down the vent of Launchpad and travel to the opposite side of the map in three clicks. That makes life a bit easier for the Impostor in this otherwise tough map.

The vents are in:

The Locker Room, Storage, and Communications do not have vents, hence the safer rooms for Crewmates.

Among Us Map Polus Vents

The toughest Among Us map Polus is the playground of the Impostor. Polus used to be the biggest Among Us map, but that crown now sits atop The Airship. This humongous map has 15 locations and 12 vents.

However, the venting network isn’t the easiest to grasp.

Even with 12 vents, 7 different locations don’t have a vent hole. Even with so many vents to use, it won’t be easy to get the W as an Impostor.

Among Us Map Airship Vents

On the other hand, the Impostor can use 12 vents situated in the most task-concentrated rooms.

Here are the 4 venting networks in The Airship:

And that’s every Among Us map layout you should know if you want to excel as the Impostor in Among Us.

With Map 5 on its way, this page will be updated ASAP too. So, make sure you come back to learn about the Among Us Map 5 layout.

Until then, happy killing & venting.