Among Us Characters: Closer Look at the Colorful Astronauts 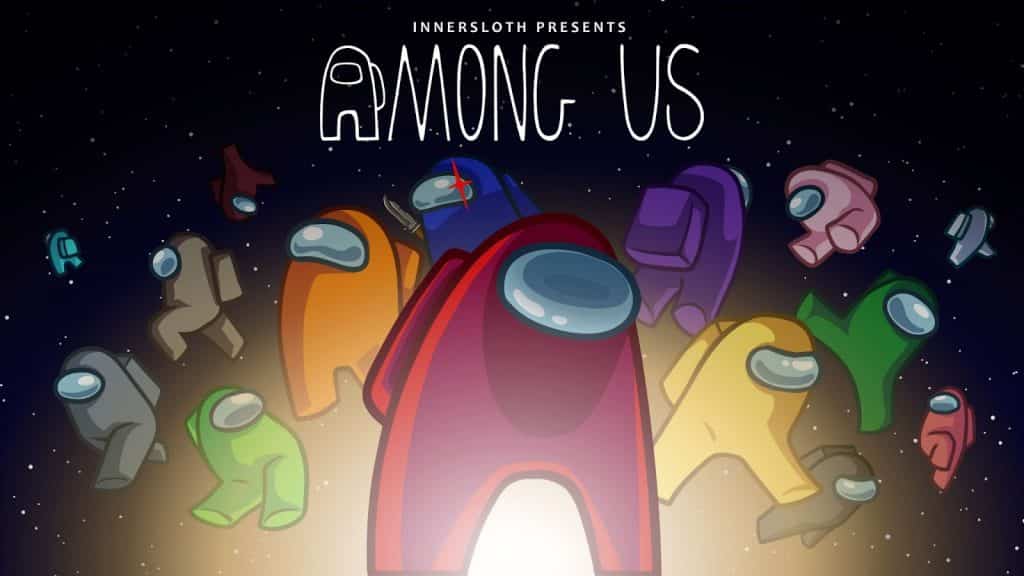 Nothing gained as much popularity in the past couple of years as the Among Us characters. These tiny and humanistic oddballs roam around a given map, trying to complete a bunch of tasks, while one of them (or several) tries to kill them all.

Every Among Us character has different tasks, wears a distinct color spacesuit, and can either be a Crewmate or an Impostor.

Crewmates are the ones trying to complete the tasks, while an Impostor is the one sabotaging the whole thing and trying to kill everyone.

As Innersloth labeled it, ‘Among Us is a game of teamwork and betrayal.’

If not, the Impostor gets the last laugh while watching the Crewmates’ dead bodies float in outer space.

Now, the question is, does picking a specific Among Us character color make any difference?

Is a red Among Us character always SUS? Why does everyone want an Among Us black character color?

Among Us Character Colors

Before we move on to the bigger questions, let’s take a look at the history of Among Us character colors.

When Among Us first came out, there were 10 character colors to choose from. The 2019.4.2 Among Us patch brought 2 new colors, Cyan and Lime.

Then, on 15th June 2021 came the big update. To commemorate the 3rd birthday of Among Us, the devs released 6 brand new colors, along with a handful of new features.

Right now, there are 18 different colors available, and Among Us character customization is off the charts.

Is there any advantage of picking a specific Among Us character color?

Among Us Character Abilities

The only difference in abilities is that of an Impostor and a Crewmate.

Although Reddit would have you believe that an Among Us red character is always SUS and Black has a higher chance of getting Impostor, none of that is true in the slightest.

Who gets to be a Crewmate and who gets to be the Impostor is decided by the game’s algorithm, totally randomly.

But, it is common for players to develop certain theories about every game, and who knows some of them might be true.

We don’t want to push the agenda against the red Among Us character, but it is shown as an Impostor in the ‘How To Play’ section.

Among Us Character Info

It is well-established that the Among Us characters are astronauts trying to fix their spaceship so they can return to their ‘civilization,’ which no one knows anything about. But, what kind of astronauts are they?

Well, we’ve noticed a few things during the gameplay, and here’s what we’ve found.

Fun Fact: All Among Us characters have O- blood type.

Among Us Character Outlook

Every Among Us character has the same outlook, apart from the color. They appear to be wearing a spacesuit with a backpack which many believe to be oxygen tanks. But if they were oxygen tanks, why would everyone die when the oxygen is cut off?

Although these characters do have hands, they are not visible at all times. So maybe they just disappear into the suit and reappear on as and if needed basis.

More proof that there is very little logic behind the Among Us character design- just vibes!

Among Us Character Customization

Another engaging aspect of Among Us, aside from the gripping gameplay, is character customization which goes way beyond just choosing 1 of the 18 colors.

None of these cosmetic items have any effect on the gameplay, yet players spend a lot of time on their character’s customization- mostly to stand out in a 15-player lobby, but also because it’s fun.

New skins and hats are added regularly, but you do have to spend Beans and use Cosmicubes to unlock the best ones.

You can also get a pet to accompany your character. These pets follow the character everywhere and then sit alone when an Impostor kills you. A mini version of you following you around- who could say no to that.

The reactions of the pets to a Crewmate getting killed by an Impostor is alone worth the Beans.

There’s a dog, a stick figure, a bedcrab, and much more. Play more to earn more beans and unlock all the pets.

Most Popular Among Us Character Colors

Red topped the list while Tan came dead last. Among Us black character color is the second-most popular color choice while a new entrant, Rose, managed a 4th position.

Although there is no logic to it, the white Among Us character is considered the least SUS. Maybe that’s why this plain and boring color ranks 3rd in popularity.

Here are the complete official rankings:

Our thoughts are with Tan at this difficult time, who did get a consolation prize.

Did Among Us Black Character Color Replace Gray?

As mentioned earlier, Among Us only had 10 colors and there was no Among Us black character. Although the color was black, the tag was ‘gray,’ which was changed to black later on.

After the latest major update, gray has made a comeback with a lighter shade. So now Among Us has a black character as well as a gray character.

In Among Us, Black is another highly SUS character, along with red. Among Us streamer Corpse has a huge hand in that, who always plays as Among Us as black and gets Impostor most of the time.

But again, what color you choose has no impact on whether you get to be a Crewmate or an Impostor.