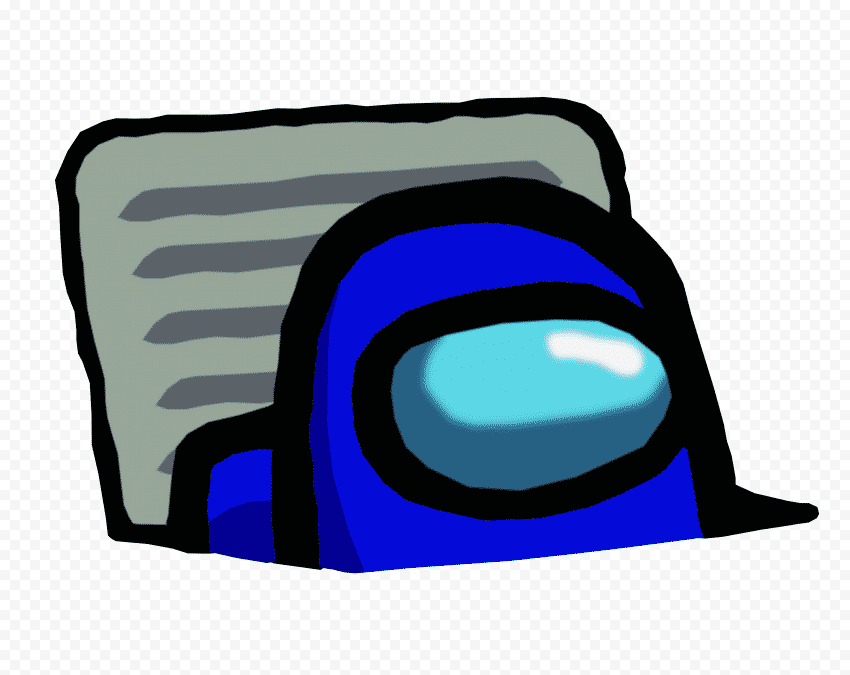 Although it’s clear that the color of your Among Us character has no impact on the gameplay, people still have a few favorites. Be it out of love for the color or some internet-incited myths, some Among Us colors are more popular than the others.

And we’re discussing one such color today.

The Blue Among Us character color is not a big part of Among Us, as far as the banners go. In fact, Blue has only two appearances on the official promotional content.

Even the streamer community of Among Us hasn’t adopted Blue like some other colors. For example, the Black Among Us character color was made famous by the YouTuber Corpse Husband. The ‘red sus’ memes made Red the most popular Among Us color.

But, Blue hasn’t had so much exposure from anywhere yet still managed a decent rank. Let’s see what the official popularity ranking of the Blue Among Us character is. But first, a few costume ideas for the Blue astronaut.

Blue Among Us Character – 3 Crazy Costumes

Blue isn’t exactly a versatile color but we’ve made it work with some similar shades. Of course, becoming a complete fashion designer and making bizarre color combos is also an option- but it’s not for us!

The Sailor look is a basic one with the Folded hat but the pirate visor cosmetic shows that you’ve been around.

The Patched Eye visor cosmetic isn’t free, though. You’ll have to spill a 100 Beans to get it.

Having a mechanic in space can be handy, especially when roaming around space in the Airship. The greasy clothes and the blue beanie never looked better on an Among Us character.

Equip the I’ll Fix It skin and put on the Beanie hat. But, you’ll have to buy the Blue Beanie as its free version is in Red.

There’s no law and order in Among Us, but the looks are there. Dress up as the Policeman, and see if the common folk of Among Us listens to your detective theories.

Blue Among Us Character – Popularity Ranking

Right after Among Us got the 15-players lobby update, the official Among Us Twitter posted a list of the most and least popular Crewmate colors chosen by the players.

Seeing the Red Among Us character on top surprised no one, but there were some shocks as well- most notably a new entrant like Rose taking 4th place.

Here are the complete rankings as shown in the Tweet.

BTW, our condolences to the Tan fans.

Come July, it will be a whole year since these rankings were released. We are really hoping the devs make this a yearly thing. Because the list provides some interesting insights and some great meme content.

And we really want to see Tan in a higher rank. Maybe the boring Banana can take their place.