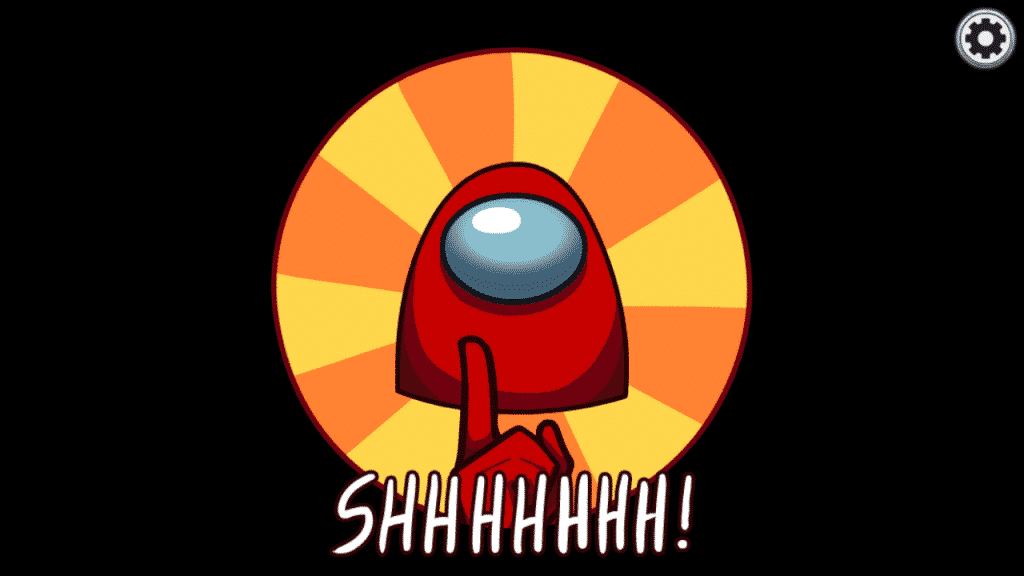 There is no official mascot of Among Us, but if anyone’s built for this role, it’s the Red Among Us character.

Plus, Red is already the unofficial poster boy of Among Us, thanks to serious exposure and screen time in the game menu as well as the promotional content.

According to the official popularity rankings, Red is the most selected color in Among Us with Black and White in 2nd and 3rd respectively.

The official Among Us Twitter posted the popularity rankings.

It’s well established that Red is the most popular Among Us color. But why is it so? Is it merely for the love of the color or is there something else at work here?

We think it’s the latter, and we’ll tell you exactly what it is!

Why Is Red Among Us Character So Popular?

There are a couple of reasons behind the popularity of the Red Among Us character, but none as influential as the ‘red sus’ memes.

Other than the internet, the promotional material of the game itself created a notion that made Red the most popular Among Us character colors.

Let’s take a closer look at both these reasons.

Somewhere in a lobby far far away, someone typed in the words ‘red sus’ and Red was voted out. And thus began the infamous memes.

As soon as these words are uttered in an Among Us Emergency Meeting, you can be sure that Red is as good as dead. While true sometimes, most of the time players will vote Red out just for the laughs.

Having suffered from this meme countless times- it’s annoying but funny at the same time.

It’s part of the Among Us culture now, and there’s nothing anyone can do about it.

There is a reason why the Red Among Us character is the butt of ‘sus’ jokes. Among Us players have a strong belief that choosing the Red character color increases the chances of becoming an Impostor.

Of course, there is no truth in that. Choosing a specific color doesn’t affect the game’s programming. Whether you get Crewmate or Impostor, it’s all randomly chosen.

This notion came into being because of the game itself. In gameplay trailers, menu screens, and even the How To Play section, Red is shown as the Impostor.

Of course, this is just for illustrating Impostor gameplay. But we can’t change what players want to believe.

Red Among Us Character – 3 Unique Looks

Here are some unique hat and skin combos for you to try with the Red Among Us character. Number 1 is a personal favorite as it’ll scare half the lobby.

A basic look with the Blondie hat and the Angery visor, the Karen is our homage to all the Karens out there who don’t want to create their lobby but also want to bother the lobby host to change the settings.

Are you an Among Us Karen?

Since everyone is already going to be sus of you, might as well cook up some chaos by dawning the My Name Chef hat and the Flashy skin. Cutting Crewmates in half just got cooler.

The Halo suit made its way to Among Us in the recent update and it looks dope, especially in Red. With the Spartan Helmet & Armor on in Red, the Ironman seems a more apt name.

And with that, we bring our Red Among Us character book to a close.

Show off your own Red Among Us costumes in the comments below and share your own theories as well.

More Among Us Character Colors