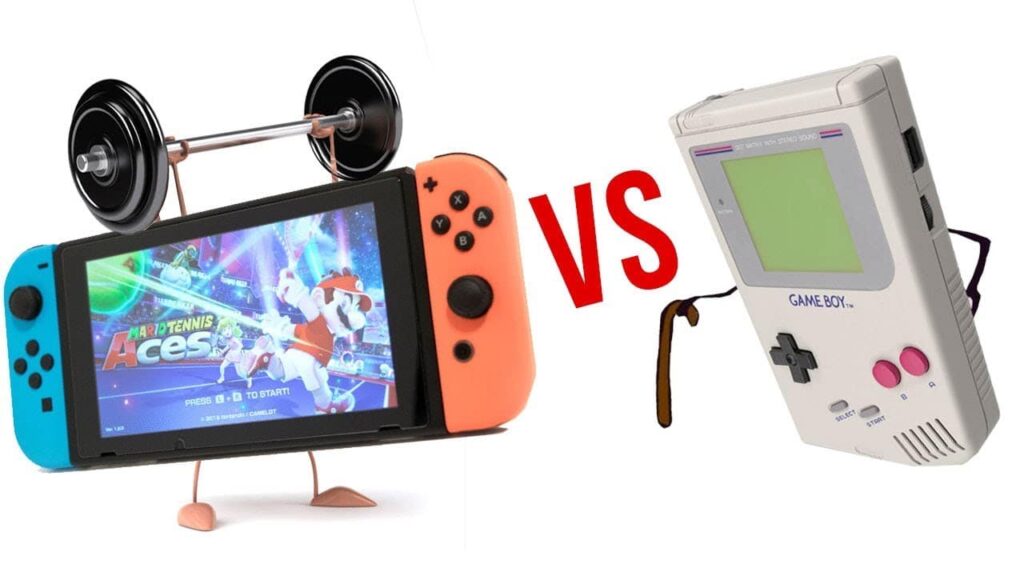 When it comes to worldwide sales, the Switch surpasses the Game Boy, one of the most influential handheld systems ever created, and is now the second most successful gaming console of all time, behind only the DS.

With about 158 million units sold since its launch in 2000, the PlayStation 2 is still the best-selling console of all time, but Nintendo is closing the gap on Sony’s legendary machine. Many expect Nintendo’s platform can unseat the PS2 as the industry leader, but it does still have a shot.

The Switch’s sales topped those of the PS4 last year, making the Nintendo hybrid device the fourth best-selling console at the moment. The Switch was an instant hit with gamers when it was released in 2017, thanks to its innovative hybrid design that allowed players to play their favorite games on the go as well as at home. Following the failure of its Wii U console in 2012, the Japanese developer desperately needed a victory like this.

However, that’s all in the past now as Switch has more than doubled the amount of revenue that Nintendo’s original handheld system, the Game Boy, has made in its existence. The latter has sold over 118.69 million pieces globally, while the former is on the verge of passing that number with sales of 118.99 million. This means the Switch has surpassed the PlayStation 4 and Xbox One to become the third best-selling gaming console of all time. The United States accounts for about half of all sales, followed by Europe with around 30 million, Japan with 27.44 million, and the rest of the globe with 18.45 million.

Here’s a video of Nintendo’s history throughout the years with their handheld consoles.

However, despite the triumphant news, there’s still backlash against Nintendo as they reportedly won’t be releasing their much anticipated Switch Pro. And in case you didn’t know this, but consoles aren’t the only handheld gaming devices out there — there is also Steam Deck.

If you want a complete guide on how to jailbreak Switch, we have all the good stuff for that.