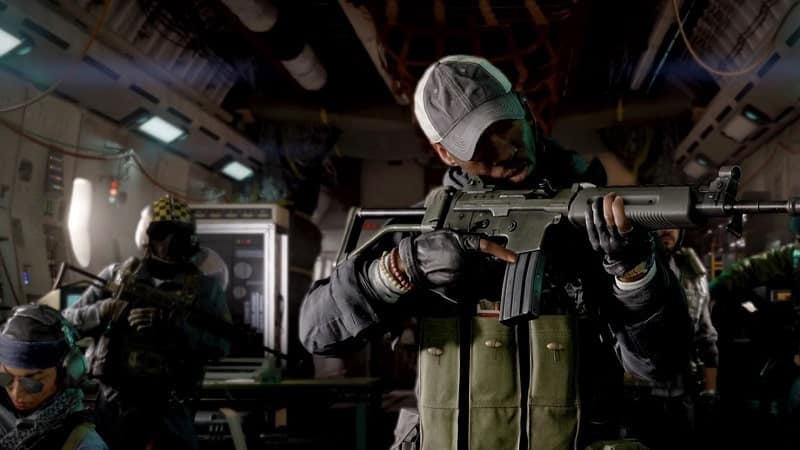 To keep their momentum from 2022, Sony is going to launch two new PlayStation shooters between 2023 and 2024!

Sony had a fantastic 2022, with God of War: Ragnarok winning a number of prizes at the TGA and Horizon: Forbidden West becoming a commercial and critical triumph. To top it all off, Ragnarok broke the PlayStation record for the quickest sales of a first-party game. Keeping the momentum going is obviously important to Sony, and a PlayStation artist’s Artstation profile hints that the company may develop two multiplayer shooting games in 2023 and 2024.

Two PlayStation shooters in one developer

Frank Aliberti, the senior artist at PlayStation Studios Visual Arts, has apparently been working on two unannounced PlayStation shooters, as revealed in a Resetera post. The artist’s Linkedin employment history states that Arrowhead Studios is developing the third-person co-op shooter while Firewalk Studios is working on the first-person shooter.

While we know that development is ongoing for these new PlayStation shooter games, we have yet to know the exact launch dates. Since the 2024 release date listed on Aliberti’s Artstation page for Kojima’s Death Stranding 2, he has taken it down.

The future of PlayStation in the next years

These shooting games’ release dates are consistent with PlayStation’s intention to produce about 10 live service games by 2026. Given that these games support several players, it’s conceivable that they are the “live-service games” PlayStation was referring to.

Naughty Dog is also working hard on a number of other projects, including a multiplayer spinoff for The Last of Us called Factions, which is itself a successor to a minigame from the first game.

In addition, Naughty Dog also accidentally slipped their tongue to the public, leaking possible developments of a sequel for The Last of Us. You should check it out.