How many Final Fantasy games are there?[ Ranked, In order] 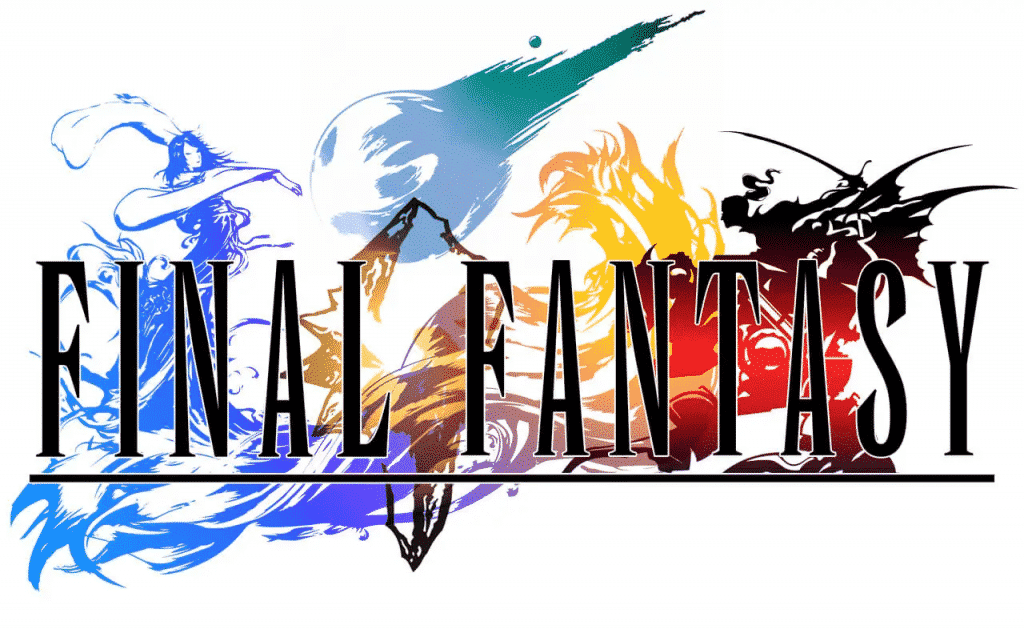 The Final Fantasy series has been loved by its fans for years now. It looked like any other anime game during its release but it was in fact way ahead of its time.

It boasts an incredible collection of 21 Final Fantasy games in the course of three decades.

Here is a quick recap of all the Final Fantasy games released by year.

The first game that started off the series was the turn-based RPG which was known as “Square.” It debuted on the NES in the year 1987 and follows the Light Warriors with each one of them carrying the four Crystals.

Following the success of the original game, it was incumbent for a sequel to show up and the next year it did. This story centers on four orphans who lose their parents when the Palamecia Empire attacks their home.

The third game had its plot a bit similar to the first one where four orphans are drawn to a light Crystal which ends up giving them powers and instructs them to bring balance to their world. This game was released on the Family Computer in 1990.

Released one year after FF3, FFIV follows the story of the dark knight Cecil who is fighting against Golbez, a powerful sorcerer seeking crystals to destroy the world. A group of allies joins the quest in order to defeat this villain. The ‘Active Time Battle’ system was introduced in the FF series for the first time in this title.

This game follows Bartz who is a researcher investigating a fallen meteor. He learns about four crystals that control the elements and that an evil sorcerer is present in these crystals. Bart and his aides must prevent this sorcerer from coming out into the world and spreading chaos.

This game has a staggering 14 playable characters set in a world depicting the Industrial Revolution. The plot is about a rebellion against a military dictatorship. This game is brilliantly executed in its graphics, setting, and soundtrack.

Another game that is regarded as one of the best in the series. FFVII debuted in 1997 for the PlayStation console and follows the story of Cloud Strife. The game sold 13.3 million copies and remains one of the most iconic games of all time.

This game was the first time 3D graphics were introduced in the series and was the last FF game of the 90s. It follows the story of Squall Leonhart and his group in conflict with Ultimecia, a sorceress.

This game introduces another new character in the face of Zidane Tribal who is a thief finding himself in the midst of a plan to take down Queen Brahne, ruler of Alexandria.

With new gameplay features introduced in this game, this is another title in the Final Fantasy series which is considered to be one of the best games ever made.

This game was originally released for the PS2 console in 2001 with remasters showing up in successive generations. Set in Spira, the player controls Tidus who is out to defeat the monster Sin.

This game is the first sequel to one of the series’ main games. It continues the story of Yuna who searches for Tidus after their last battle. A thoroughly enjoyable title.

With fluid gameplay and an open-world setting which was rare in games during this time, Final Fantasy XII delivered all the goods. It is set in Ivalice with two empires having an endless number of battles between them. You get to play as Ashe.

This game was released for the Nintendo DS in 2007 and you play as Vaan, a sky pirate on a treasure hunt.

FFXIII introduced a fast-paced combat system with timer moves that allowed the players a better experience. The game gives us control of Lightning, who is a former soldier. He lives in the floating world of Cocoon which is ruled by a deity.

He must save Cocoon with his allies after all hell breaks loose. Many consider it to be one of the weakest titles in the series.

This game was the second MMORPG in the series set in the world of Eorzea. The main character is customizable in the game. You can even participate in wars against the Garlean Empire.

This game was FFXIIIs sequel for the PS3 and Xbox 360. The plot of this game involves time travel and introduces Serah Farron, who can travel back and forth. She is looking for her older sister Lightning.

The plot of this game is set 500 years after FFXIII – 2 where Lightning awakens from her hibernation period and must save the world from its impending doom.

After FFXIV failed massively, this game was released to bring back some stability to the series. This game is built on the issues of the original game. It revamped the entire game engine, added more content, and gave the game a better storyline overall.

FFXV is the latest new entry in the series featuring an open-world, action-based combat system, quick weapon swapping, and much more.

The game’s setting takes place in Eos where the Niflheim empire dominates the entirety of the land. You play as Lucian who is traveling the world in order to restore the Crystal to its rightful place.