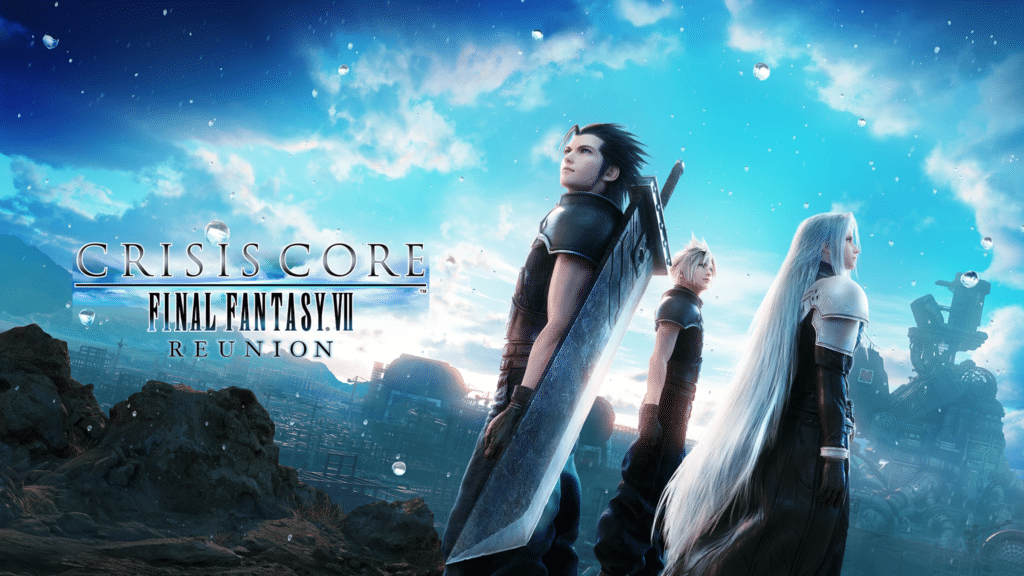 Christmas may be coming too hastily, but that hasn’t prevented video games from launching. The newest is Crisis Core: Final Fantasy VII Reunion, the prequel to the renowned 1997 role-playing game Final Fantasy 7.

Crisis Core had its PlayStation Portable premiere in 2007 and is now available again with new 3D models, complete voiceovers, soundtrack compositions, and other features. It features Zack Fair, a significant figure in the Final Fantasy VII mythology.

What You Need to Know About Crisis Core: Final Fantasy 7 Reunion

Never let it be said that the PSP didn’t have its fair share of fantastic games, even if Nintendo comfortably controlled the portable gaming market in the middle of the 2000s with the DS and its incredible portfolio. Final Fantasy VII: Crisis Core, a prologue to one of the best games Square has ever managed to create, was one of the most memorable PSP games. Crisis Core immediately established a solid name by combining quick-paced hack-and-slash gameplay with a narrative just as charming and tragic as the original Final Fantasy VII.

The Crisis Core version of Final Fantasy VII is all we imagined it would be. It transforms a fantastic game that was previously exclusive to mobile devices and releases it to a new generation with enhanced graphics. Crisis Core Final Fantasy VII Reunion is a fantastic addition to the Switch’s ever-growing library of great RPGs, we’d advise you to give this one a go. Though some may be put off by its mission-based gameplay structure or the occasionally ridiculous writing, its excellent combat, gorgeous presentation, and heartfelt narrative combine to make this one that no RPG fan will want to miss out on, especially those who were fans of Final Fantasy VII.

Check out the trailer below!

Game releases might be in a lower number than in previous years, but that doesn’t mean quantity is better than quality!

Heads up, gamers! These are your year-end treats for December game releases.