The December Release Schedule For Video Games: What’s On Offer? 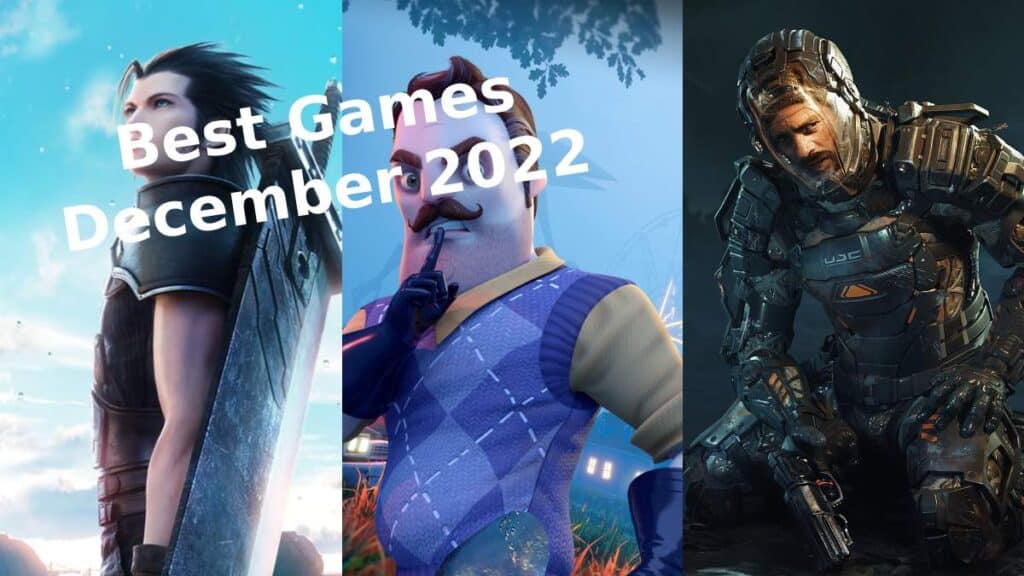 As we near the end of the year, the gaming industry goes into hibernation. However, there are still a few games that hope to capitalize on the holiday season by being widely regarded as excellent Christmas presents. The December schedule may be shorter than the rest of the year, but it still has a few noteworthy events.

The top suggestions are as follows.

Marvel’s Midnight Suns is a tactical role-playing game (RPG) developed by the folks behind XCOM and set in the more supernatural corners of the Marvel Universe. To prevent the Mother of Demons from fulfilling an ancient prophecy and summoning her evil ruler, Chthon, you must assume the role of the Hunter, a great demon slayer with a murky background, and lead a band of legendary Marvel heroes.

After a long hiatus, the Need for Speed racing series has returned with the unconventionally styled twenty-fifth episode, developed by the Criterion studio.

Besides the photorealistic automobiles, the game will also have characters and special effects rendered in a cel-shading style. With these arcade races, you’ll take to the streets of a made-up city modeled after Chicago in licensed vehicles from real automakers.

The Callisto Protocol is the work of Glen Schofield, the man responsible for the Dead Space series, and it shows. The first game from Striking Distance Studio is set in a space jail on Jupiter’s lifeless moon, where a virus is converting the inmates and bachelors into savage monsters.

The jail escape will be as bloody as it has to be, which should appease horror fans for a little time.

Creator Gavin Eisenbeisz’s survival horror started out as a joke about the killer computer Tomas, but it evolved into a legitimate game.

Choo-Choo Charles is a train headed towards the station of horrors, but the lack of rails may make you feel safer than you really are. Charles is a bloodthirsty spider with eight legs. Only by creating your own superior, more powerful, and yellower locomotive with plenty of explosives will you be able to beat him. Have fun!

With the flood of new fans, additional spin-offs of the seventh section of the most renowned JRPG series will also be cared for after last year’s comeback of Final Fantasy VII in the first portion of the remake.

Initially published in 2007 as a PSP exclusive, the new edition of Crisis Core: Final Fantasy VII will aim at current systems with updated visuals, revised music, and re-dubbed dialogue. Taking place before the events of Final Fantasy VII, the story follows Zack, an ambitious warrior who aspires to rise through the ranks of the Shinra company.