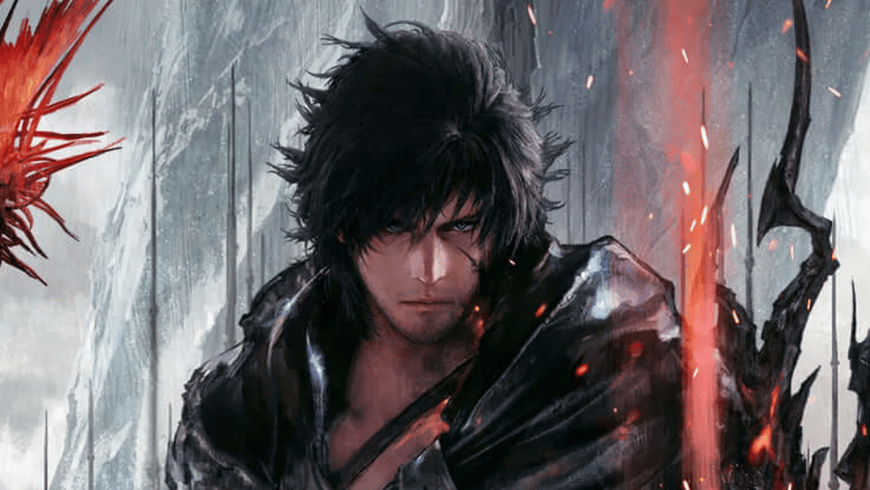 Those who follow the Final Fantasy franchise closely already know that this year is going to be monumental for the franchise.

In addition to Final Fantasy 16’s upcoming June 22 main-series release, this year also sees the arrival of Final Fantasy 7 Rebirth. That’s two massive games in as many months, and it appears Square Enix isn’t through.

Where did the announcements come from?

Final Fantasy producer Yohinori Kitase stated that Square Enix will make a “major announcement” later this year that has nothing to do with Final Fantasy 7 in a New Year message on the series’ future (thanks VGC). Further, he says that 2023 will be the “most exciting year yet” for the series, suggesting that there will be announcements and surprises in addition to the two main ones.

Kitase adds that he’s at a loss for words right now, but that we can probably predict what the big Final Fantasy announcements are. Both Final Fantasy 9 and Final Fantasy Tactics were included in the major GeForce Now leak that occurred in late 2021, leading many to speculate that Square Enix is preparing remakes of both games, while the extent and scope of these projects are yet unknown.

While both of these games may be in the works, several other titles on the list have neither been available nor have passed their release dates. However, Square Enix has announced or released several of the games on it, including Kingdom Hearts 4 and the remasters of Tactics Ogre and Chrono Cross.

At least we may rest assured that Square Enix has plans for the series beyond 2023, as we expect the big reveal this year. Until then, we can enjoy what will undoubtedly be the best year for the series in quite some time, especially Crisis Core: Final Fantasy 7 Reunion.