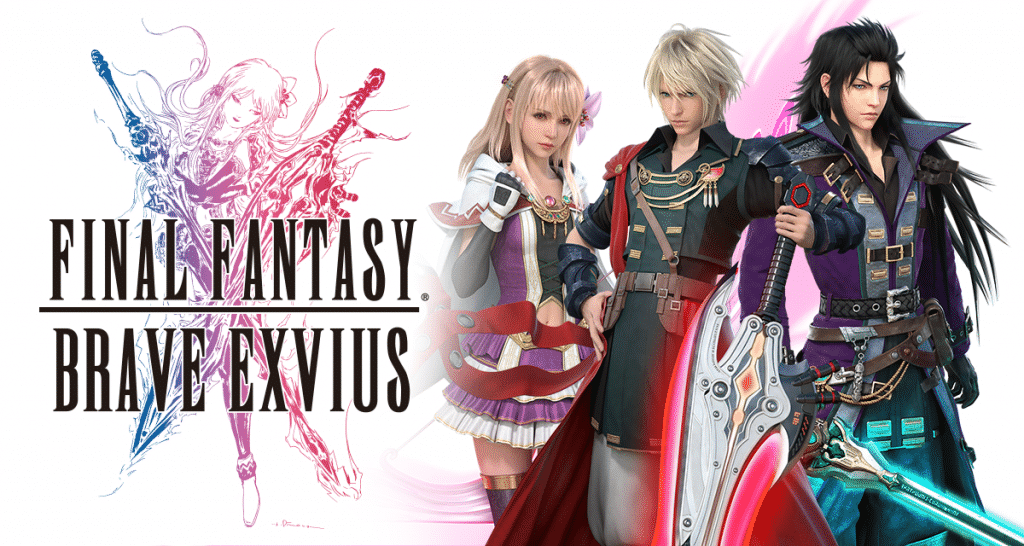 In the gacha RPG genre, Final Fantasy Brave Exvius (FFBE) is one of the best mobile phone games. Available on iOS, Android, and the new Amazon devices, Final FFBE came out in 2016.

And thanks to the regular content updates, even after 6 years, the game is still as fresh and new as the day it came out.

There are a lot of units/characters to choose from in FFBE. It’s not necessarily bad, but it does complicate things when building a winning team. That’s why we are here to help.

This FF Brave Exvius tier list is a blend of fan votings from the FFBE wiki page and our very own FFBE geeks.

Plus, when you know every FF Brave Exvius unit ranking, you can make much better calls during dungeon raids and monster slayings.

We will be ranking the numerous FFBE characters into a total of 6 tiers, starting from the S-tier (the best of the lot) to D-tier (or as our FFBE geeks labeled it – the LOL-tier).

Our Final Fantasy Brave Exvius tier list will be especially helpful in PvP gameplay. Knowing your characters is one thing, but knowing about your enemy’s characters changes the whole scenario.

One thing that we would like to mention is the regular changes we make to our FFBE tier list after FFBE content updates. So, if you think this is outdated, give it a couple of days and we’d have to update it.

And with that, let’s start our Final Fantasy Brave Exvius tier lists.

First, we’ll rank all the characters, and then we’ve also prepared a list of ‘nearly overpowered’ FFBE units. Our FFBE rankings take into account the attack, defense, and bench strength of every unit.

These are the characters you want on your team, no matter the cost. Near invincibility and freakish strength makes them the best units of Final Fantasy Brave Exvius. If you’ve never had the chance to play with one of these, you are in for quite an upgrade.

What do you do when you can’t quite get your hands on the best of the lot? You get the next best thing.

And the A-tier FFBE units are your best bet in this case. Use them in the right way, build a good team around them, and you’ll be pleasantly surprised- we were.

The B-Tier FFBE units are most likely to be your starter packs, and there are worse ways to start your FFBE journey. You’ll have to use some lower-tier characters at the start, and these B-tier units will get you through that tough time.

The one piece of advice that we have for you is, don’t get too attached to these. No matter how much you build on these units, these can’t match the power levels of S-Tier or even A-Tier. So, use these to get your hands on the Final Fantasy Brave Exvius top units.

Working with these FFBE units is similar to B-Tier, in that with the right gear and well-thought-out team builds, the C-Tier characters mount a decent fight. But, are they worth spending the time and money on? No.

Instead of spending everything on buying the gear and upgrades, it’s better to save up and spend it on your future higher-tier units.

The D-Tier characters proved pretty confusing to rank in the end because these are very ill-balanced. Some of these have great damage output but annoyingly can barely take a couple of hits. And some are the other way around.

The D-Tier characters can prove helpful in certain situations, but keep your expectations low.

And to finish things up, we have the LOL-Tier. The only good thing these characters have is a backstory. They lack power, bring very little to teams, and are just not worth the upgrades.

There are so many poor FFBE units that we have omitted. We won’t waste any time on those though – just know that the ones we’ve left out are mere scraps. So are these, but these are slightly higher-tier scrap.

And that’s our FFBE tier list for now, but we have some more FFBE wiki in the works. Moreover, this page will be regularly updated as any FFBE unit gets power and ability upgrades. FFBE’s Reddit page is another great platform to get all the latest updates.

We would like to finish up by saying that these FFBE rankings are in no way definitive. Final Fantasy Brave Exvius is more about playing and having fun than just winning.

So, you might have some favorite characters that you’ve spent a lot of time building and perfecting. Don’t let our tier list ruin that and do tell us about your best FFBE character picks in the comments below.

You can also check the tier lists for other interesting games like Idle Heroes, War Frame, and Paladins. 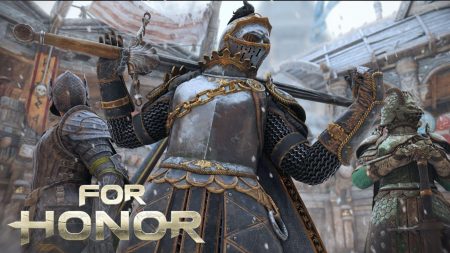 For Honor Tier List – Best Heroes and More In 2022