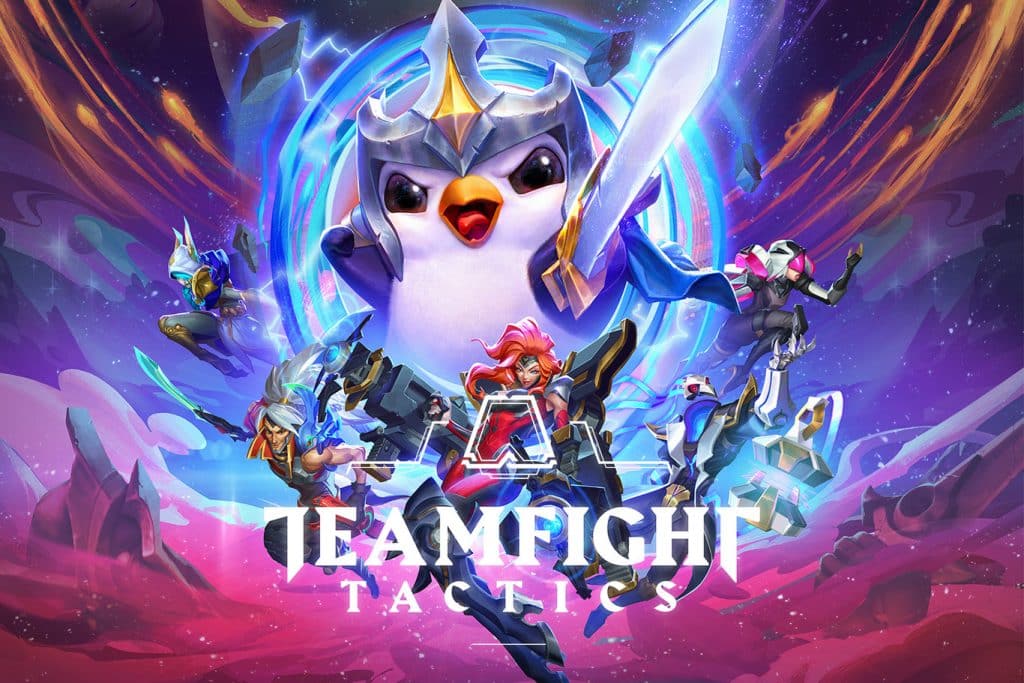 Teamfight Tactics is filled to the visor with champions to create the perfect TFT builds, but it also gets confusing sometimes. Mostly when the TFT meta is updated.

Every so often, Riot Games removes a few champions, adds new ones, and players have to build from scratch. A mood-kill for some, but these constant changes to the roster keep things fresh and enticing.

Because TFT is more about strategy than power, it’s good to know the tactical prowess of every champion. And that’s exactly what our TFT tier list focuses on.

But before we set about on our TFT tier list, we have a couple of important sections for you to go through that explain the Origins and Class of the TFT champions.

A player needs to consider both these things for intimidating TFT builds.

After the 6.5 Set update, the number of Classes in TFT has gone up to 13. But what exactly do these Classes represent?

Well, a Class can determine what your Champion can accomplish. Depending upon their Class, a Champion can bring a boost to the team and uplift the whole unit.

However, the Classes in TFT have a difference in quality too. Higher Class means bigger rewards, lower Class means underwhelming boosts.

In short, a Champions Class has a big impact on your TFT builds. So, here’s a TFT tier list of the Champion Classes.

Much like Class, the Origins of a Champion also decides upon the boost and bonuses.

From an increase in Attack Speed to tactical improvements in the whole team, the Origin bonuses are more desirable than Class bonuses – but only for the higher tier.

The lower tiers, like the Yordle, are as good as having no bonuses at all.

Now that you know about the Class and Origins in TFT, you are better informed to understand our TFT tier list.

Along with ranking the TFT champions in tiers, we’ll mention their Origin and Class so you can cross match and create the perfect TFT team comps.

So, without further hubbub, let’s dive right in.

The S-tier has the absolute blue blood champions of Teamfight Tactics. These champions are high up in the Class and Origin rankings of TFT.

Want to create the best TFT team comps, build around one of these beasts.

The 2nd-best in the business- slightly modified, but an apt description of these TFT champions. Until you can get your hands on the S-tier champs, you’ll have to suffice with these decent Champions.

Most of the Champions in this TFT tier were A-tier worthy until the 6.5 Set nerfed them down to make room for new blood. Still, with the right build, these Champions put up a gutsy fight.

This is the ‘scratching the bottom of the barrel’ tier of Teamwork Tactics. These Champions were pretty underwhelming, to begin with, but the recent nerfing has been cruel on them.

However, they are very cheap to get and some can be the ace in the pack if used right.

We almost feel bad creating this one, because there’s just 1 Champion in here. But, just like TFT, it has to get ruthless. So, here’s the only D-Tier champion of Teamfight Tactics.

Although he is the best in his tier, *wink*, you won’t see him in many TFT builds.

And that’s all the Champions ranked into a descriptive TFT tier list based on their Class, Origin, and final output.

But, seeing as the roster is shaken and stirred after every 3-4 month gap, don’t be surprised to see a few changes to this TFT tier list next time around.

And to stay updated on the occurring changes, make sure to visit again. Ciao!