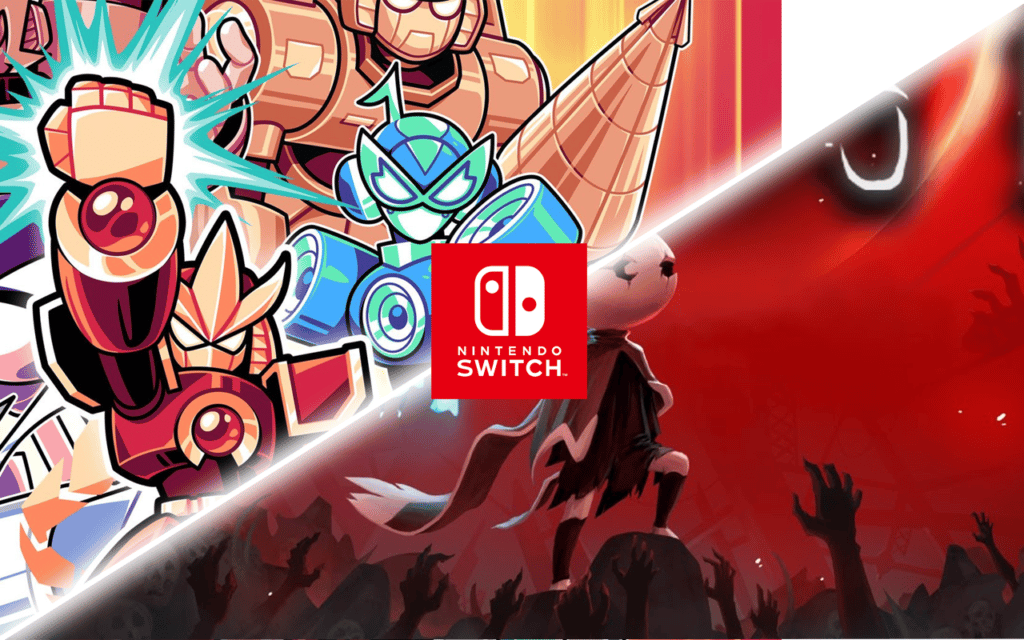 PID Games has revealed that in 2023 it will release not one but two new action-based platform games for Nintendo Switch.

Let’s cut to the chase and see what we’ve got for Switch 2023! And if you want more control over your device, you can try our guide to jailbreaking Switch!

First up is Gravity Circuit. This is a 2D action platformer from Domesticated Ant Games that pays homage to the genre’s first masterpieces. The player assumes control of Kai, the world’s final defender. There are a ton of different combinations and moves, unlockable power-ups, and a 12-stage story mode.

Elypse, developed by Hot Chili Games, is up next. The character designs and visual style remind us of Hollow Knight. The objective of this one is to get out of the Abyss.” The platforming and action gameplay takes place in a perilous world full of hazards. There are secrets to uncover and powers to learn as you go.

These are definitely side-scrolling action games that you should try! Also, if you’re a 90s kid, better prepare yourself as Nintendo is adding four Sega arcade classics to Switch. And there are other games you should look for on any platform such as FIFA 23 & No Man’s Sky.