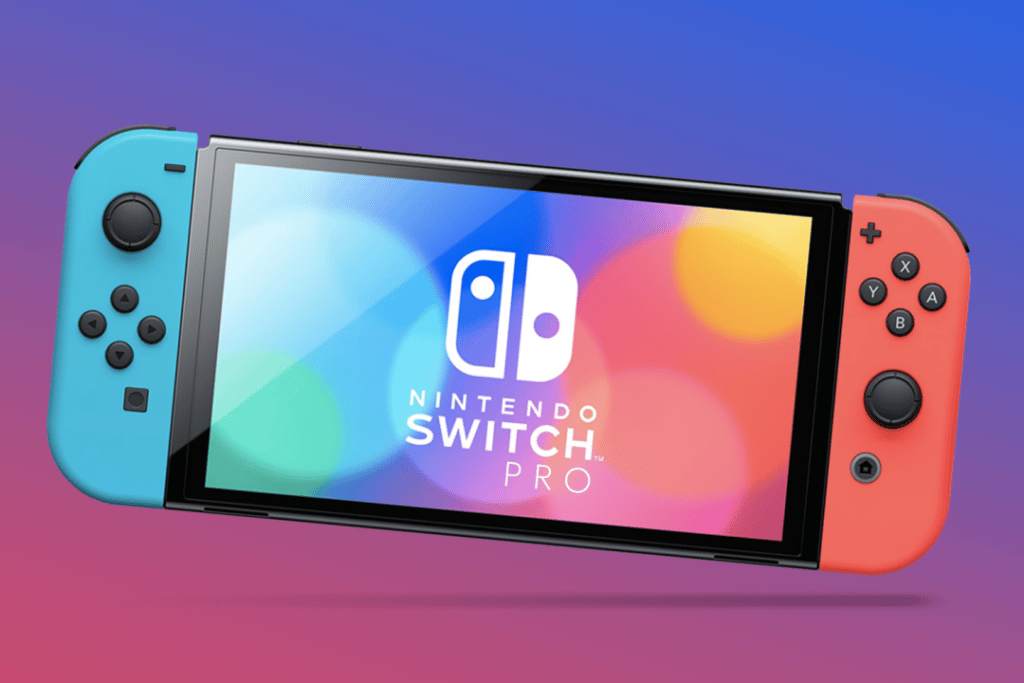 Reports suggest that Nintendo has canceled the Switch Pro and will not be producing a more powerful version of the Switch.

Instead, the company will likely focus on developing a next-generation system.

It is recently in the news that Nintendo will release a Switch Pro, a mid-generation update to the system comparable to the PS4 Pro and Xbox One X, for as long as Switch has been available. However, rumors about the Switch Pro being a canceled project are already spreading like wildfire.

Where did the reports come out?

Digital Foundry recently participated in a Q&A where they addressed questions from viewers, claiming in their YouTube video about the rumored Switch pro cancelation. If the crew thinks a new Switch will be released in 2023, they debate the long-rumored Switch Pro and what they think Nintendo will do next.

Rumors also suggest that XBOX will release its Game Showcase early next year.

John Lineman claims that Nintendo originally had the Switch Pro in development, but the project was canceled. It is highly unlikely that Nintendo will offer a mid-generation update. Lineman continues by saying that other developers have already verified these plans to Digital Foundry.

Lineman stated, “From what I’ve gathered talking to several devs working on Switch, it appears like an upgrade intended for the console’s mid-generation is no longer in the works.  My guess is that we won’t have to wait until 2023.”

Nintendo has had a lot of success with the Switch, so it seems logical that the company would be anxious about moving on to its next platform after the failures of the GameCube and Wii U. Fans who have been waiting for Switch Pro after hearing its cancelation are definitely hurt.

This sounds really unfair to users who have been with Switch since day one.

However, there’s still hope to get a loyal award. Multiple platformer titles and a new open-world MMO are coming in 2023. To add a bit of spice, Resident Evil 7 with Cloud Versions is joining as well.