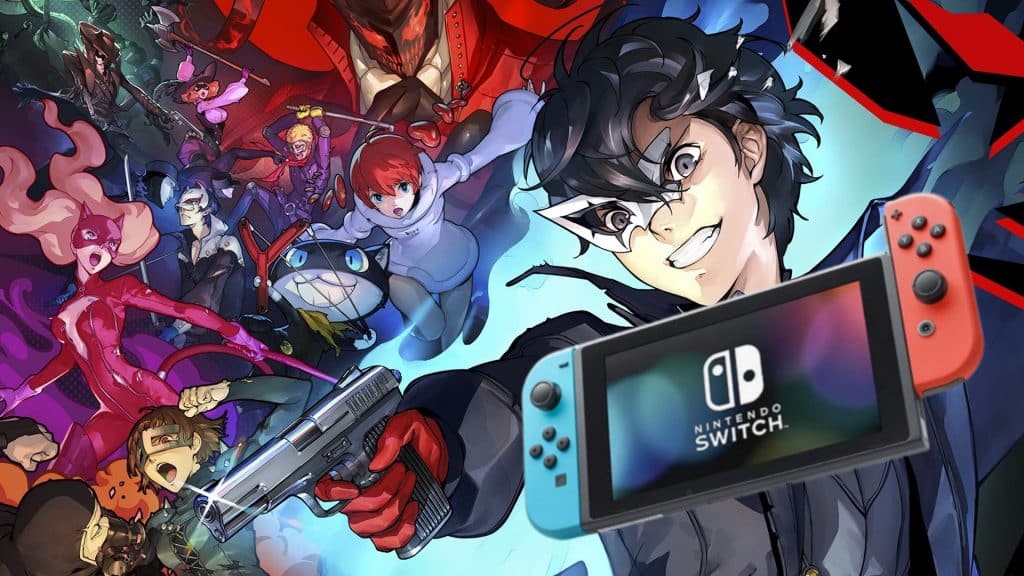 Persona 5 is not only the best game of the Persona series but is also considered one of the best games in the JRPG genre. The graphics, storyline, a layered and complex protagonist, and the insane game mechanics are a treat.

The game had critics and gamers blowing chef kisses, and Atlus decided to make the most of it.

Maybe that’s why we still don’t have Persona 6. The devs’ focus has been on Persona 5 Strikers and Persona 5 Royal – slightly bigger and, dare I say, slightly better revamps of Persona 5.

But then came the 2021 Atlus-O-Weenie to send P5R fans into a frenzy.

With the announcement of Atlus-O-Weenie came the prizes list, which went viral for all the wrong reasons.

The Best-in-Show Prize Pack had a grand prize of Persona 5 Royal digital code for Nintendo Switch, PlayStation 4, and PC.

But, everyone knows Persona 5 Royal is a PS4 exclusive game. So, was this a confirmation of the game coming to Nintendo Switch and PC?

The official Atlus Twitter was quick to kill off any hopes.

Apparently, it was only a typo. The prize was a digital code of Persona 5 Strikers and not Persona 5 Royal.

As of now, there is no Persona 5 Royal Switch release date. And there’s no news on this front either. Atlus has been dead silent about extending platform support for Persona 5 Royal.

For the foreseeable future, Persona 5 Royal is a PlayStation exclusive. It’s available for PS3 & PS4, and it’ll run on PS5- thanks to backward compatibility.

As far as playing Persona 5 on Nintendo Switch is concerned, fans can quench their thirst by getting Persona 5 Strikers for the Switch.

If that makes you sad, spare a thought for Xbox users who’ve been devoid of all Persona titles.

A Persona 5 Royal Switch release has not been completely ruled out by Altus just yet. Atlus’ communication manager, Ari Advincula, said that the fans need to let us know what they want.

She also stated that Atlus has been receiving loads of messages for a Persona 5 Royal Switch port and that the fans need to “keep telling us.”

So, it looks like the ball’s in our court now. We have to nag and annoy Atlus into developing a Persona 5 Royal Switch and PC port. But there’s still no surety we’ll get one. Fingers crossed! 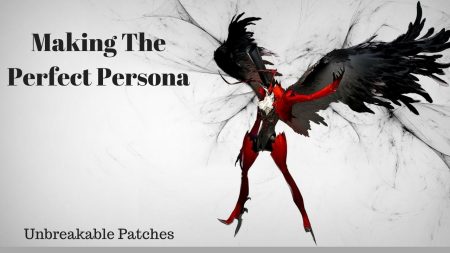 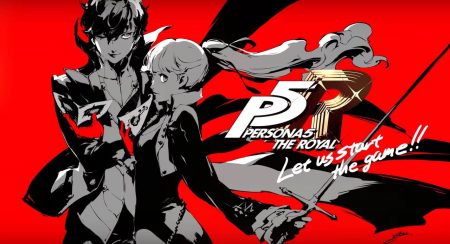 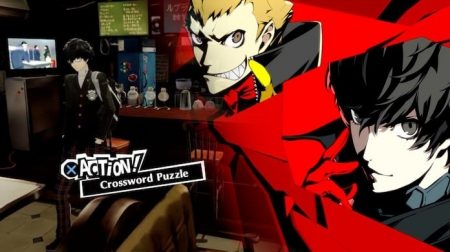 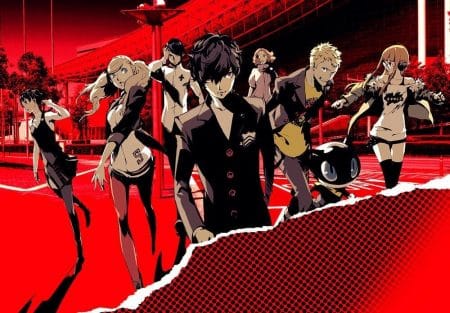