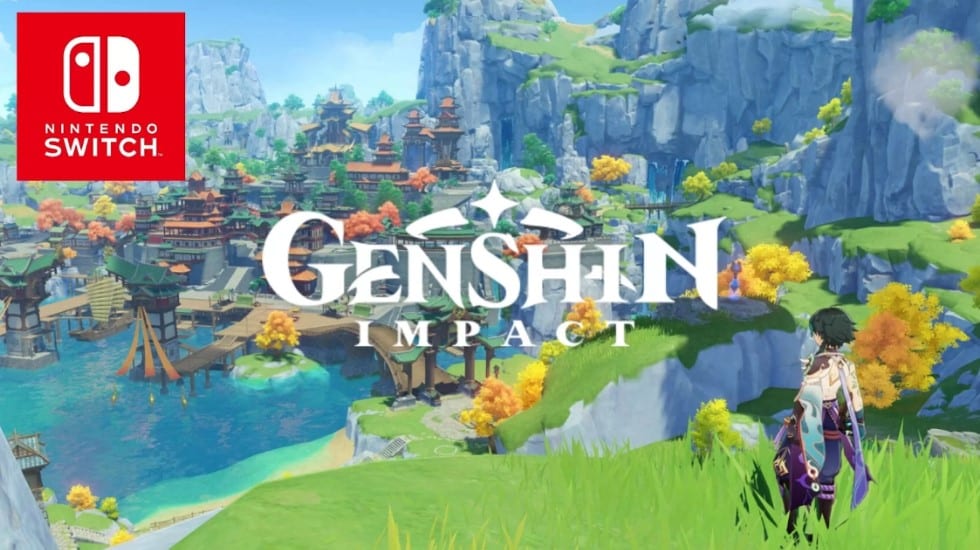 Genshin Impact is a popular fantasy-based RPG game. It’s a free-to-play title that lets you explore their vast world, defeat monsters sprawling from dungeons, and collect new and exciting characters.

The game is inspired by Breath of the Wild and Nintendo’s Legend of Zelda and features anime-based actions.

Is Genshin Impact Available On Switch?

Genshin Impact was released by miHoYo in September 2020. The game was released for Playstation 4, Windows PC, Android, and iOS. In 2021 they expanded their support and the game was also made available for PlayStation 5.

Then why is Genshin Impact not on Switch?

Rendering an RPG on a compact handheld device requires a lot of R&D and beta testing. That’s why a release date for the Genshin Impact Switch hasn’t been set in stone.

When Will Genshin Impact Release On Switch?

Genshin Impact is a live service game. That’s why their team’s priority will be to add new events and content. Working on compatibility with Switch will likely take its own sweet time.

We are also not sure whether the Genshin Impact Switch version will feature cross-save as it is also not present for PS4.

However, you can rest assured that a Nintendo Switch version is in the pipeline and you will be able to play the anime-inspired fantasy RPG on your Switch soon.

If you look at their official YouTube channel, you will find Nintendo Switch in their list of compatible devices in the video’s description. However, Switch is listed under “Scheduled/ Planned to be Supported”.

This in itself is a strong indicator that Genshin Impact Switch support is right around the corner.

How To Get Genshin Impact On Switch?

The most simple and obvious answer would be to wait it out.

There’s no saying exactly when they might launch the Switch version. We haven’t heard any concrete news from their development team. So it’s difficult to speculate on the launch window.

However, to give a taste of what’s in store, they have released a short promo indicating the Genshin Impact Switch release.

The promo doesn’t provide a glimpse of the gameplay on the Switch. That means they are either trying to keep the launch under tight wraps or they have a long way to go before the game is compatible and property tested for Nintendo Switch. (Or both.)

That said, once the game is released, a Nintendo Switch online subscription will be required to play the game on your device and this much we are sure of.

We’ll keep adding any and every news Genshin Impact Switch news we come across from reliable sources so watch this space!

Where to find Valberry in Genshin Impact? (Locations, Vendors)