Free Nintendo Switch Game Available For A Limited Period Only 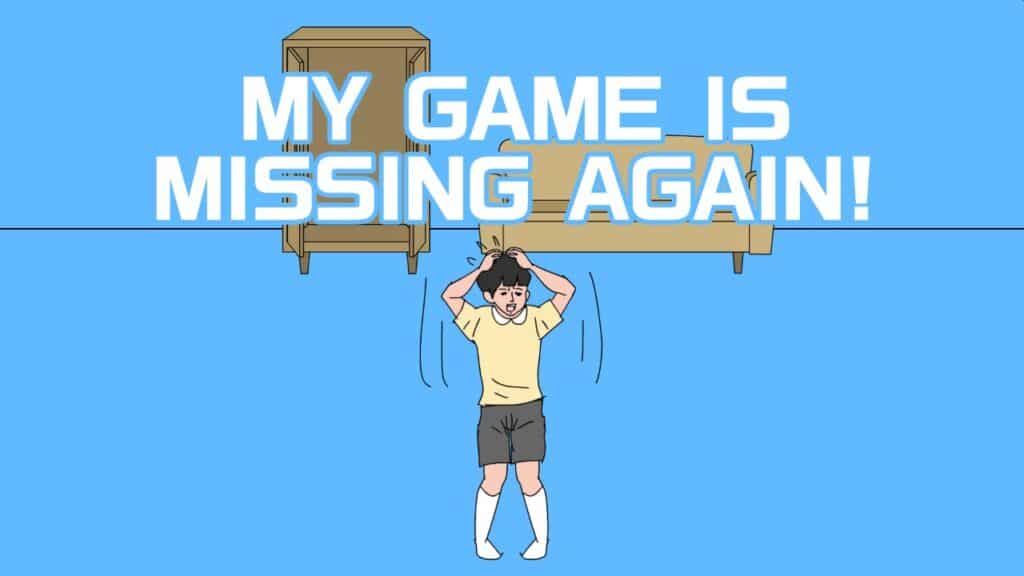 The holiday season is winding down, so Nintendo is giving away a free Switch game for a limited time only.

The only thing better than receiving a free video game is getting a free video game, and for a limited time only, Prime Gaming is offering a free title. You can also use the codes for Mom Hid My Game! for Switch, but there are only a limited number of them available, so those interested should act quickly. Any reader with an Amazon Prime membership may sign up for Prime Gaming and download the game at no additional cost.

Mom Hid My Game! is a game in which the player must locate a concealed portable gaming system hidden by the player’s mother. Despite the widespread availability of the game in question, the device in issue is not a Nintendo Switch but rather resembles the Nintendo DS. Kemco’s game requires players to figure out clues in order to locate the hidden game.

You can grab the game for free on Prime Gaming.

The idea is basic and ridiculous, yet many gamers will recognize themselves in it. The normal price for the title is $4.99, which is not excessively high, but free is always preferable.

Smaller games may easily vanish in the sea of content on the Nintendo Switch eShop. Since the Switch’s initial launch over six years ago, Nintendo has done a fantastic job of luring both AAA and independent developers.

Not to mention CAPCOM, the devs behind Resident Evil 7, is coming to Switch as well.

This free game is a great opportunity for people to experiment with a genre they would have neglected otherwise. If this promotion is successful, Prime Gaming may decide to make other Switch titles available at no cost in the near future.

Well, there is one in particular — you can get free loots from Genshin Impact via Prime Gaming.

And before you go, you may want to know hearsays about cancelling Switch Pro — an upgraded version of Switch (obviously).