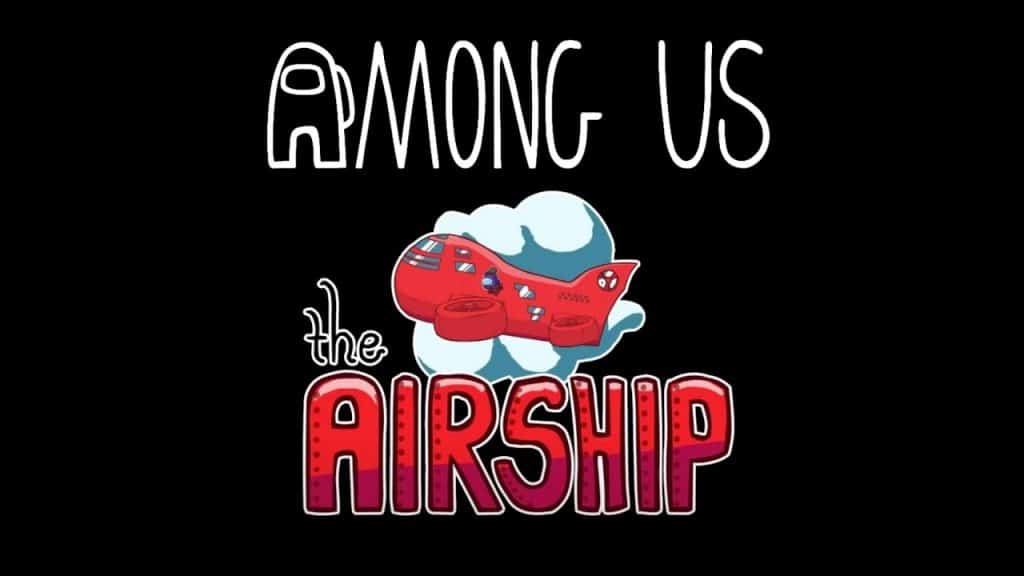 In June 2021, Innersloth added the Airship Map in Among Us raising the number of Among Us maps to 4.

Airship took over from Polus as the biggest Among Us map yet. The new rooms, new tasks, and map’s interactivity make it super fun to play but only if you know where you’re going.

The massive Airship can have you running around in circles when you play it the first time. That’s why it’s important to know what you’re getting yourself into before you board the Airship.

Once you are done with our guide, you’ll know exactly what to do- as a Crewmate and as an Impostor.

Fun Fact: Airship Among Us map is the only one that lets you choose your spawn point at the start of the game.

How to Get Airship Map in Among Us?

The devs added the Airship Among Us map in June 2021 – and much to the joy of us fans – it is free. Whether you’re playing Among Us on PC, mobile, or any of the consoles, you can get the Airship map without paying any extra cost.

Fun Fact: The Airship Among Us map was accidentally released when the game got a Nintendo Switch release. It was later removed.

After that, all you have to do is make sure your game is up to date. Although it updates automatically on all platforms, a manual check is needed if you can’t access the Airship map.

Here’s how to update Among Us on all devices.

Now that you have the Among Us Airship map available, let’s curb the chaos.

Among Us Airship Map – All Rooms

The Airship map has 19 rooms, the most of any Among Us map. Here’s a complete list of all the locations and rooms of the Airship and the task within that room.

In these 19 rooms, you’ll have to perform some OG tasks like Uploading/Downloading data, taking out the trash, and some new ones like storing the pistol and shining some rubies.

Remember the locations and the respective tasks of the Among Us Airship map to be a good Crewmate.

A good Crewmate knows all the tasks, but a dangerous Impostor needs to know about the sabotages and the vents. Here’s a list of all the sabotages, their locations, and their timers in Airship.

Plus, all the vent networks of the biggest Among Us map so the Impostor can move through the map swiftly.

Critical sabotage in the Gap Room that’ll result in Impostor victory if not fixed in 90 seconds.

Non-critical sabotages in Electrical and Communications.

Close the doors in Kitchen, Brig, Communications, Medical, and Records.

If you don’t know how to play as Impostor in Among Us Airship map, this vent network guide can change that.

The Airship has a grand total of 12 vents spread throughout the gigantic map. But unlike Polus, these aren’t interconnected. Instead, there are 4 different vent networks.

Now you can highlight the hot kill zones and have a party. As for when you become a Crewmate, now you know which areas to avoid.

And that finishes our Among Us Airship map guide. With this information in your mind, you won’t be wandering around this map looking sus. Instead, you’ll play with authority, as a Crewmate, and as an Impostor.

More Among Us Guides for You