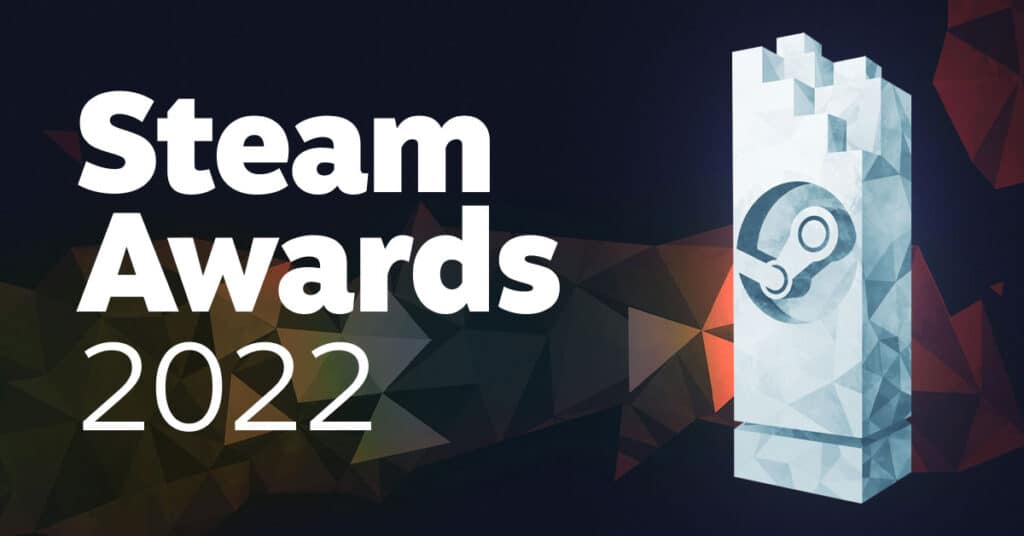 Another Game of the Year award is now in the hands of Elden Ring, and this time it’s from Valve. The developer has announced the 2022 Steam Award winners, and FromSoftware’s role-playing game (RPG) has taken the top prize

The 2022 Steam Awards were selected in the same democratic fashion as previous years.

Elden Ring was one of the best-selling PC games last year, so it’s only right that it ended up as the best game of the year for the PC platform as well.

You can view the entire list of the Steam Awards 2022 winners below, as well as the games with their respective nominations from categories.

Steam Deck has also its very own list of the previous year’s best games, and if you’ve ever played one of these titles, you can actually showcase and share your best in-game experiences and stats with your friends.