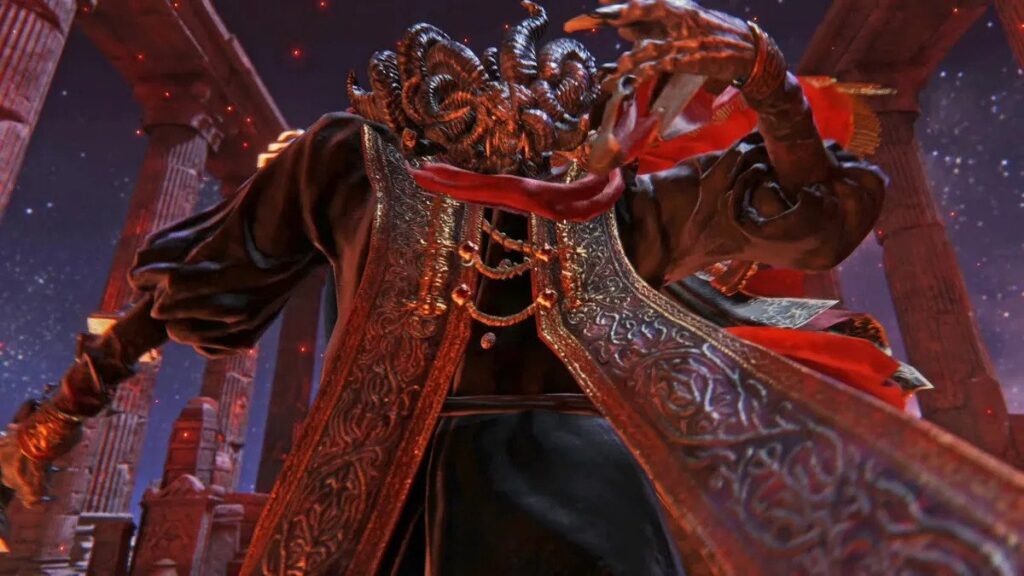 Unbelievably, an Elden Ring player one shots Mohg just like a typical mob.

Bears, huge lobsters, beastmen, knights, and wolves all populate Elden Ring, making it one of the most difficult games of all time. Moreover, Elden Ring has over a hundred bosses, with names like Malenia, Astel, Rennala, Radahn, and Morgott. However, many players enjoy this challenge since they get a great sense of satisfaction from finally beating the game’s final boss.

Additionally, there is no difficulty setting in Elden Ring, so everyone has the same experience regardless of skill level. In Elden Ring, there is a legend about a certain boss who is infamous for being one of the most difficult opponents. Mohg, the Lord of Blood, uses blood magic to slay his foes. While many expert players have trouble defeating him, an Elden Ring Player just one shots Mohg at level one.

The Elden Ring player who one shot Mohg

Flint Vorselon, a Reddit member, receives credit for this incredible Elden Ring accomplishment. They posted a video to the game’s subreddit that begins with them warming up outside the arena. According to their profile, Flint Vorselon is a level 1 player with a perfect score of 20 in every category. Despite being at level one, they are placing their confidence in a special set of buffs that will make their character extremely powerful.

You can learn more Elden Ring buffs and debuffs in their wikifandom.

How the battle progressed

At long last, Flint Vorselon enters the Mohg arena in Elden Ring, and the battle starts. With the Bloodboon incantation, Mohg attempts to take the initiative by hurling Bloodflame at the player from great heights. Flint, however, sidesteps this danger and deals a fatal blow with their Meteorite magic. This magical attack conjures a gap above the victim, which then rains deadly meteors, which proves fatal for Mohg, as each meteor causes a significant reduction in his health. Flint Vorselon uses a combination of buffs and spells to quickly and easily beat Mohg — or should I say, one shot Mohg.

Flint Vorselon demonstrates the power of buffs, making him triumph over Mohg. Players of Elden Ring should be familiar with buff stacking for optimal outcomes. The fact that this is a level one player should provide hope to those who are still itching their heads on a particularly difficult encounter.

Nothing much for an Elden Ring player who one shots Mohg just like that. Truly, a highlight worthy for the number one XBOX Series X game of 2022.

And if somehow you repeated the feat just before the year ends, you can learn how to share your highlights through PS5’s Wrap-Up.