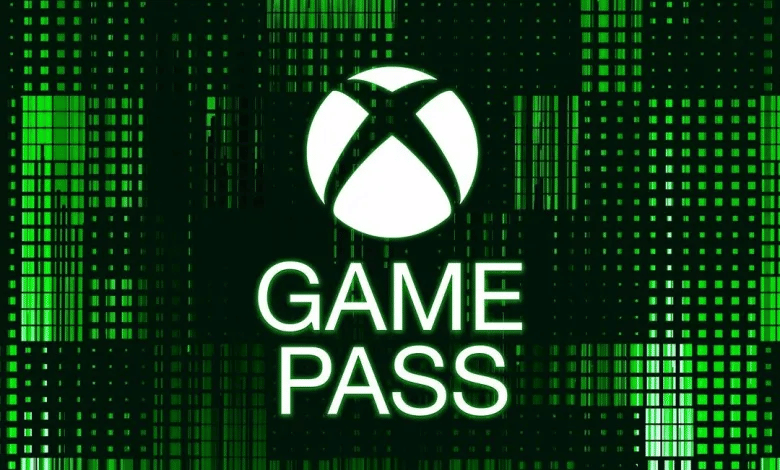 Subscribers to Xbox Game Pass have received some disheartening news as the year 2022 comes to an end.

Microsoft has a habit of adding new games to the existing catalog accessible through Xbox Game Pass in two separate waves every month. The initial batch of video games usually becomes available during the first part of the month, while the remaining titles typically become available during the last few days of the month-long window. Despite Xbox Game Pass subscribers wanting to stick to this pattern of anticipating the release of new games at regular intervals, December 2022 will not likely stick to the same pattern.

Microsoft will only introduce one batch of new additions to the Xbox Game Pass platform in December instead of presenting two rounds of additions to Xbox Game Pass in the previous months. Although the second half of December is often packed with a variety of holidays, Microsoft succeeded in releasing two waves of brand-new games throughout December 2021. As a result, it comes as a bit of a surprise to learn that for the month, Game Pass subscribers will only have access to a single set of titles.

This was primarily due to the launches of games such as High On Life, LEGO Star Wars: The Skywalker Saga, and Hello Neighbor 2. Moreover, High On Life is currently a top game for Xbox Game Pass and holds the best launch for a third-party game.

Kinda disappointing, isn’t it? Don’t worry. Epic Games and Riot Games are compensating for that. Get free games on a weekly basis, or you can get yourself free League champs at no cost. Go grab both!