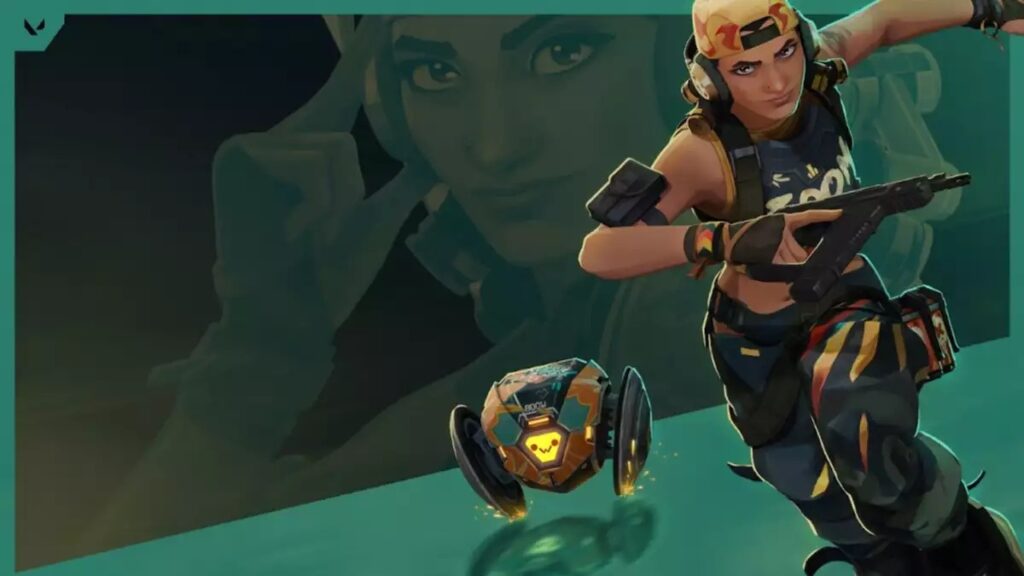 Riot Games takes action to address the issue of “smurfing” in Valorant by putting into place in-game measures, which is known as Premier Mode.

As a result of integrating the Automated Smurf Detection to modify the matchmaking ratings (MMR) of smurf accounts, the business has witnessed a reduction in the number of matches with smurfs.

These measures are a part of the continuous work that Riot Games is making to combat smurfing and guarantee that all players have a good and fair experience. While I think that’s a noble gesture for the players, you may want to check Riot’s gift for them.

What can Riot Games Premier Mode do in its fight against smurfing?

According to Riot Games, “Overall, smurf counts are down approximately seventeen percent in comparison to earlier in the year, and freshly formed smurfs are getting to their ‘proper’ MMR two to three times faster.” The year 2023 will see the implementation of additional enhancements and additions within Premier Mode. In addition, the organization conducted in-depth research into the factors that influence gamers’ decisions to smurf.

The devs are still working on several modes to assist users in playing with their friends and the Premier mode is a step in the direction of accomplishing this goal.

They discovered that its Automated Smurf Detection was performing admirably, and the company also discovered that the percentage of stomp matches had significantly increased. In addition, they also conducted a number of tests across the globe, including several in North America, prior to the September debut of their official smurf detection system across the globe and in all regions.

Riot Games noticed that its Automated Smurf Detection was working well and that the percentage of stomp matches was also going up. Riot did a lot of tests in North America and around the world before making smurf detection available in all regions in September. In fact, it said that the five-stack changes were also to blame for the drop in smurfing.

While smurfing is still an unignorable issue on Valorant, almost all fans are leaning toward the introduction of World Cup 2022 MVP’s Phantom Skin. See it for yourself!