How To Get Wishes in Genshin Impact Fast in 2022 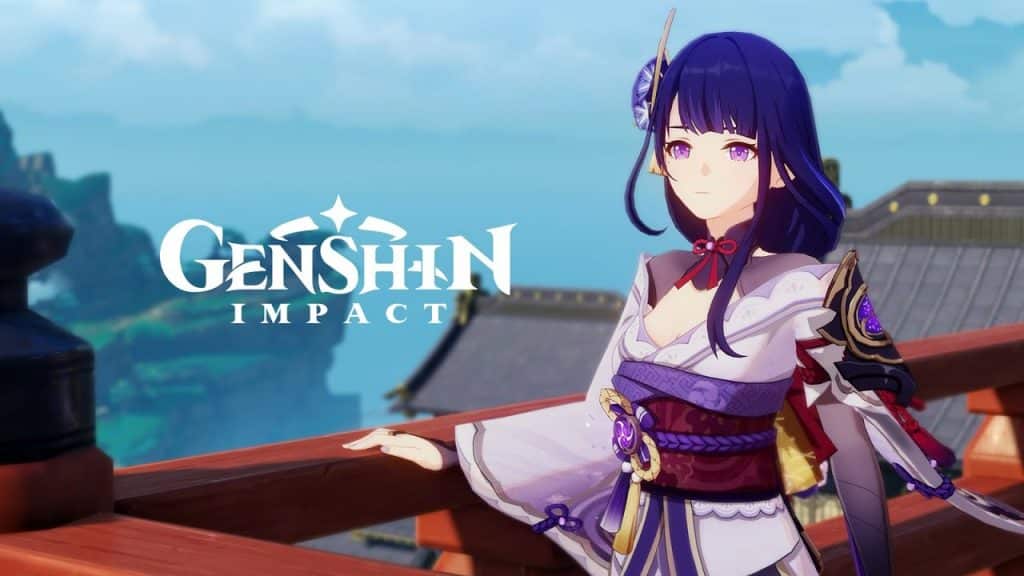 Genshin Impact is always adding something new to their game. Be it a new lovable anime character, or a new map and area to explore.

The game is also very generous with its in-game currency but sometimes it just isn’t enough.

To help you get through these tough times, we’re going to give you the lowdown on how to get more Wishes in Genshin Impact.

Not gonna lie, it’s gonna be a slog especially if you’re a dedicated F2P (Free-to-play) enthusiast. But we’ll try our best to help you with your Quest for Wishes.

In Genshin Impact, Wishes are what they call the summoning mechanic for Characters and Weapons. Most times you’ll only get 3-Star Weapons and maybe a 4-Star Character or Weapon.

However, the system in Genshin is slightly convoluted.

You’ll need at least 10 Wishes using either Fate to ensure at least one 4-Star or higher item which is what you should aim for.

You can buy one Fate with 160 Primogems. 10 Wishes total out to 1600 Primogems which is a hefty amount.

Safe to say, you’ll need to save up to pull new characters. Here are some tips to help you out.

Opening chests can get you Primogems. It’s not a lot but higher rarity chests award more Primogems. Here’s a breakdown:

Considering how abundant chests are around Teyvat, you could rack up a profit just by opening chests.

Every Primogem adds up since you only need 160 to buy one Fate. Always be on the lookout for chests to generate some passive Primogem income.

There are so many quests to do in Teyvat that you might get distracted. If your focus is on pulling new characters using Wishes, you should be doing some side-quests, i.e. World Quests.

These are typically the easier Quests in Genshin Impact. They shouldn’t take that long and you can check which Quests reward you Primogems before starting off on them.

There are a few ways to earn Primogems with the Adventurer’s Handbook. The most consistent way of earning Primogems is by completing Daily Commissions.

. You’ll be awarded 10 Primogems per Daily Commission, and 20 Primogems if you complete them all.

That’s a total of 60 Primogems a day.

In the Experience Tab of the Adventurer’s Handbook, you can also complete Chapters for a variety of rewards. Completing the whole Chapter will award 50 Primogems.

Masterless Stardust is a common currency that’s awarded as a ‘cashback’ for summoning. You’ll get this when you pull 3-star weapons, for example as they’re the most common item.

Masterless Starglitter is obtained when you pull a 4-Star / 5-Star Weapon or a Character that’s already on your roster.

Eventually, you’ll have a healthy amount of Masterless Stardust which you can use to buy common materials to upgrade characters/weapons/artifacts.

But every month, you’re allowed to buy 5 Acquaint & Intertwined Fates. They’re usually pretty cheap so you can use Stardust for a few more Fates and Wishes.

The easiest way to get Primogems is by checking your mail. Genshin Impact devs always send out Primogems for events, compensation for downtime, or during maintenance.

You don’t have to do anything to Claim these rewards. You can get 200 – 300 Primogems more or less per mail.

If you have no other alternative and want to summon the latest Wish Banner, you’ll need to spend some money.

You’ll need to purchase Genesis Crystals which have a 1:1 exchange for Primogems. Don’t go overboard.

Gacha games are essentially slot machines and can suck up a ton of money. Try your luck, but know when to quit summoning new Wishes.

Alternatively, you can purchase Blessing of the Welkin Moon to get 300 Genesis Crystals instantly and 90 Primogems for 30 days.

Keep in mind if you don’t sign in daily to collect them, the Blessing will fade and you’ll miss that day’s 90 Primogems.

And these are but a few ways how to get Wishes in Genshin Impact. Try your best to save up for characters you really want and don’t blindly pull for the sake of it.

But what do you guys think? Any other ways to make some Primogems and get more Wishes? Let us know in the comments!