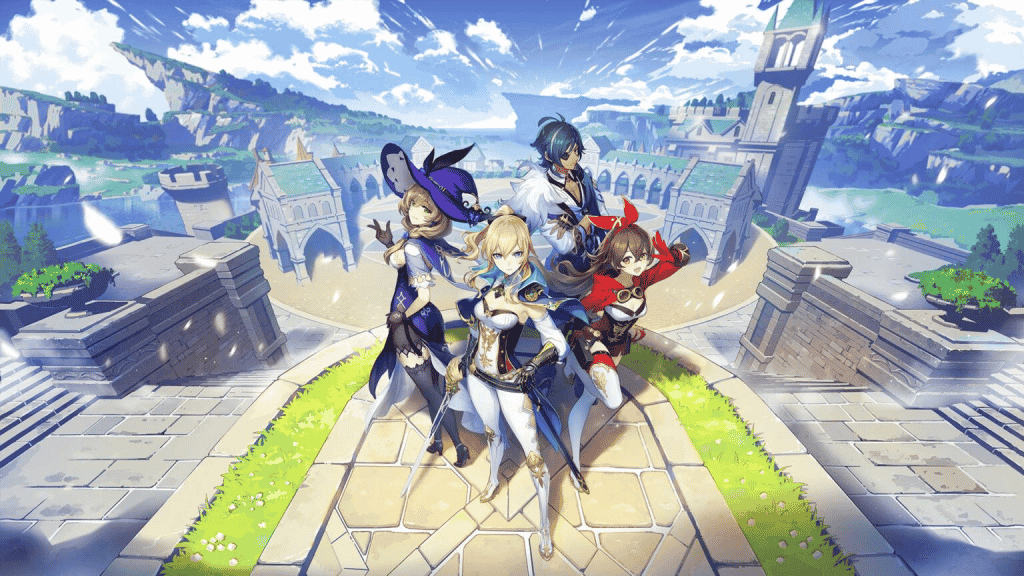 Recently gacha games have taken over the gaming industry, noticeably on mobile devices. With dozens of iOS and Android gacha games being made every month, it can sometimes get overwhelming for gamers to pick a game they enjoy.

So let’s narrow the search down and cut to the chase of finding your best gacha game.

In this article, we will go over the list of top gacha games available on different platforms.

Dragalia Lost is a fantasy-action RPG developed by Nintendo and distributed exclusively for iOS and Android.

The game takes place in the realm of Alberia, where dragons and humans coexist. It follows numerous people as they strive to defend their country and a prince named Euden who is seeking peace.

While Dragalia Lost is fundamentally identical to other gacha games, it is the Nintendo polish that sets it apart. The game also includes crossovers with Mega Man, Fire Emblem, and Persona 5.

Get It On Google play

Arknights is another gacha game that came out in 2019. Since then it has gained a lot of traction. Players are drawn in by the game’s stunning imagery, which features anime heroines in a dystopian world.

A clever mind might quickly overcome the low financial barrier in this game, as the game requires a lot of strategies. You don’t need high rarity troops to advance in this game.

The game is based on the tower defense genre, which is easy to begin with but requires increasingly complex tactical decision-making to win.

The game is more than just putting together a group of high-attack characters since each unit is multi-dimensional and has certain duties.

Arknights even has its own anime!

Ni no Kuni: Cross Worlds was first released in Japan in 2021, but it will be released globally in May 2022.

It was supported by the Netmarble team, which is most known for Lineage 2, the game on which Ni No Kuni: Cross Worlds is based, and the game has already exceeded the 100 million download mark in Japan.

The gameplay is based on solutions from this developer’s past MMORPGs. We study the narrative while collecting monsters from the gacha. You’ll understand why we’ve already featured the game once you see how it looks.

Over 50 playable characters with unique attributes and move sets are included in this real-time strategy game.

It features a lovely anime graphic style, and the teamwork makes each battle seem unique.

Pokemon Masters Ex is a dream come true for many smartphone gamers that are searching for a game that lets them battle other trainers,

The skirmish mechanics are established in real-time and are centered on activating three trainer-Pokemon pairings.

No list of the best gacha games would be complete without Summoners War, the game that supposedly started it all. Summoners War, despite its antiquity, lay the foundation for many of the games on this list.

When compared to other mobile games, The Alchemist Code doesn’t stand out much in terms of gameplay. Gumi, the game’s publisher, has created a tactical RPG in which players gather characters through gacha and then deploy them in battle.

The story mode of the game is where we learn about the experiences of two characters, Logi and Dias. In addition, timed events await skilled players, with numerous difficulty levels to choose from.

What greatest gacha games list would be complete without Raid: Shadow Legends, possibly the largest of them all?

This aesthetically attractive RPG is available for PC and mobile devices, and it has a large range of characters to gather and material to battle through.

Raid: Shadow Legends is one of the best mobile gacha games around. It follows the same pattern as Marvel Strike Heroes and Star Wars: Galaxy of Heroes, which are presently available.

A variety of game types and attractive images might entice you for a long time, but you must remember that the game will eventually push you to the limit and forcefully persuade you to spend money.

Nintendo’s Fire Emblem Heroes is the company’s first mobile game. The Fire Emblem world was resurrected with the Nintendo 3DS editions, thus the decision to create a free mobile game based on the gacha format should come as no surprise.

The gameplay is mostly tactical duels on tiny battlefields in which the player’s forces face off against opponent armies.

The in-game gacha allows you to draw new troops, and we don’t feel obligated to spend real money because of the player-friendly microtransactions and in-game currency.

With Star Wars: Galaxy of Heroes, produced by EA, Disney has found success in the gacha genre. The game is extremely successful, with over 100 million downloads earning $1.4 billion.

You fight in simulated holographic turn-based RPG combat that you pick from within a cantina in Star Wars: Galaxy of Heroes.

Not only that, but they’ve quietly layered gacha mechanics and a baked-goods spin on the basic good-vs-evil storyline into the mix, and it all comes together beautifully.

The ARPG, which is available on both iOS and Android, had 1 million+ pre-registrations in its first week and has only grown in popularity since then.

One of the oddest games on this list is Azur Lane. While RPGs and derivatives have dominated the free-to-play gacha industry, Azur Lane is a side-scrolling shooter with chibi heroines.

To be more precise, the battleships are just provided as options for the heroine’s gacha. Personified war fleets may sound strange, yet the concept has taken hold throughout Asia. The smooth gameplay and great production standards are reflected in the attractive visuals and animation.

The Langrisser games were originally generally eclipsed by other well-known titles, such as the Fire Emblem series. Langrisser Mobile, on the other hand, breathes fresh life into the series by switching to a gacha model. It also contributed to the growth of interest in older Langrisser games.

Langrisser Mobile, unlike many other iOS and Android gacha games, does not sacrifice its feeling of scale to function on these devices.

It is a direct successor to the previous games in the series and features a large narrative mode with over 30 chapters. It also has a Time Rift function that allows you to go through the maps and plot of the original Langrisser games.

Not all gacha games are made in Japan. Marvel lovers may rejoice and join the trend since Marvel Strike Force is a gacha-heavy game by all measures.

Marvel Strike Force was first released for mobile devices in 2018, and it delivers an amazing action-packed experience that completely immerses you in the Marvel universe.

Genshin Impact is a gacha action role-playing game. It’s also one of the greatest in the genre from the year 2020.

You can explore every pixel of the environment and even earn a glider to help you travel. There’s a terrific tale here, as well as good music and a diverse cast of people. The gacha aspects are in fact extremely unique.

Unlike most other games, you acquire characters through completing objectives in-game rather than buying them with tickets. Thanks to its creators, this one has taken on a life of its own. You can check all our genshin impact guides here. 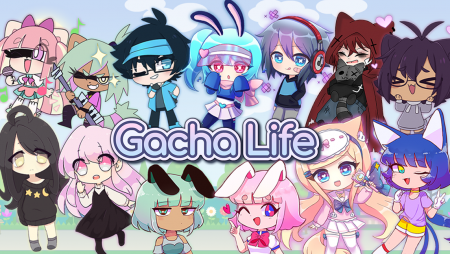 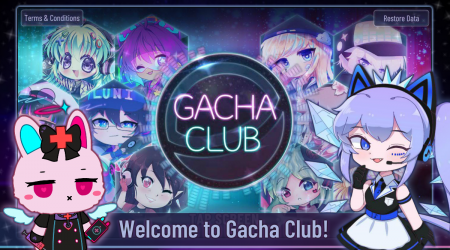