All Confirmed, Unconfirmed, and Rumored Game Releases for PS5/PS4 This Year 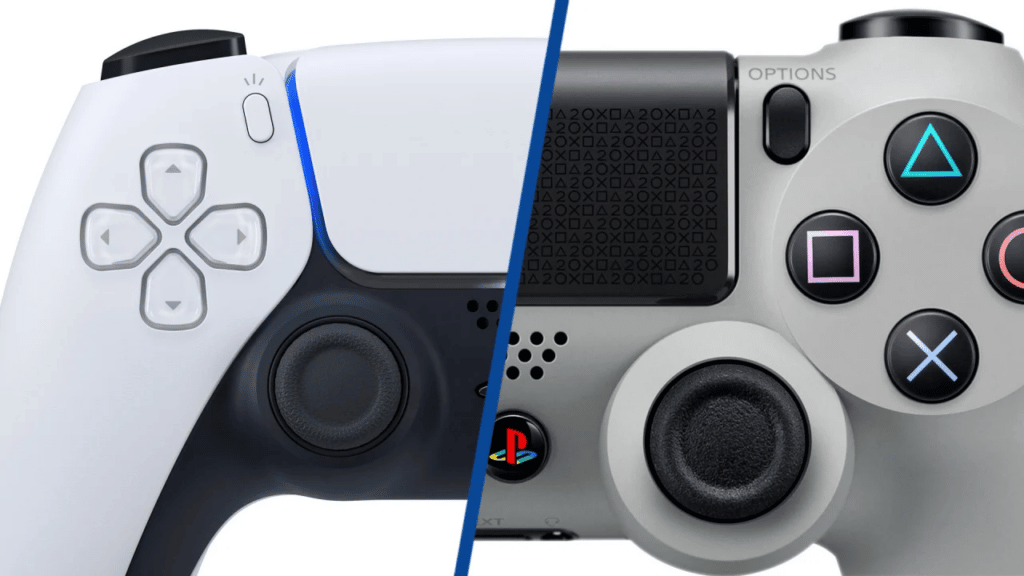 Check out our list of confirmed, unconfirmed, and rumored game releases for 2023. You heard it here first from the LostGamer!

This is a long read, so if you’re in a hurry and just wanted to take a quick stop here, you might as well use these links to jump from one heading to another. Enjoy!

The year starts off slow but gradually continues to levitate its potential with much-anticipated game releases this January. Though it was to be expected that the first half of the month would be weak in releases, the month picks up significantly with a week full of anime-like games.

Without further ado, enjoy your read on all game releases — confirmed, unconfirmed, and rumored — for this year 2023.

All Game Releases For January 2023

All Game Releases For February 2023

All Game Releases For March 2023

All Game Releases for April 2023

All Games With Unconfirmed Or No Exact Release Date

All Games Rumored To Come This Year