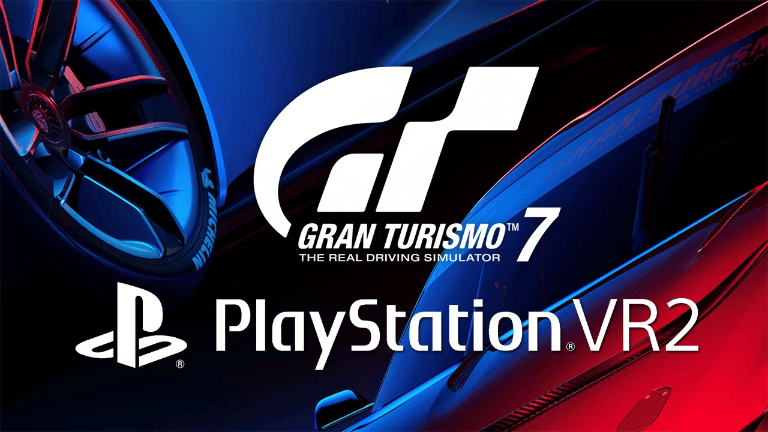 As with many other major games coming on PS VR2, Gran Turismo 7 will be available to existing customers as a free upgrade on launch day. Moreover, Sony made the announcement at their CES 2023 press presentation, where the Gran Turismo franchise was the main attraction.

Sony Interactive Entertainment President and CEO Jim Ryan address the stage to discuss PS VR2, announcing that the system will debut next month with 30 games. Further, Alongside Horizon: Call of the Mountain and Resident Evil Village, Gran Turismo 7 has become one of the most prominent of these games.

Moreover, Sony has also set their eyes on two multiplayer shooter games this year and the next.

A movie for Gran Turismo as well

In addition to the other announcements, we also have the first trailer for the Gran Turismo movie, which will premiere on August 11 exclusively in theaters. Moreover, the movie will use the new technology to replicate the game’s camera vantage points, including those from the grill, the cockpit, and high over the car’s rear.

What’s your favorite racing game? There are plenty ton of racing games available everywhere, and most are even cross platform. Also, have you ever heard of Forza Horizon?