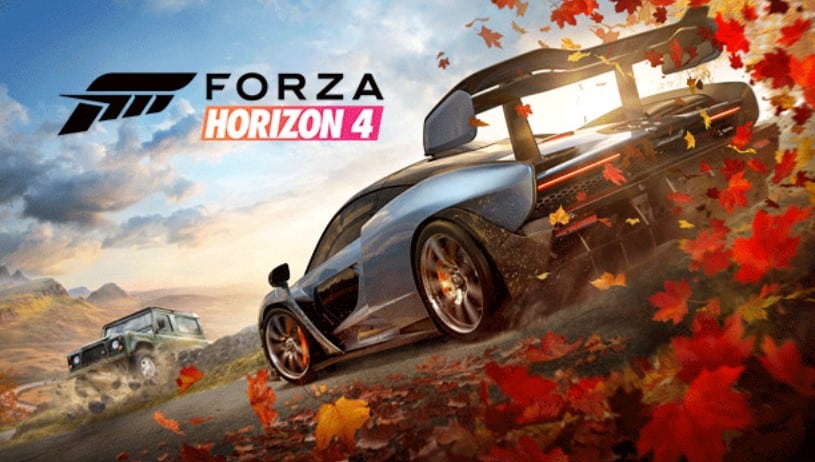 It sounds absurd, but there are 750 licensed cars in Forza Horizon 4. These include Auto Show cars, DLC inclusions, Wheelspin & Festival rewards, and the return of Forza Edition Cars and Barn Finds.

Looking at the different racing events in Forza Horizon 4 and considering how open-ended the game is, it’s only fair that Playground Games keep bringing in fresh new speed demons.

But, what is the fastest car in Forza Horizon 4?

That’s the question everyone asks.

Naturally, players want to drive the fastest cars in a racing game. You can upgrade any car for maximum speed and horsepower, but how about spending on the quickest stock racers instead?

Here are the 10 fastest cars in Forza Horizon that don’t need too many tune-ups.

We’ve listed the quickest cars based not just on stock stats but we’ve also considered tune-up and build prospects for some really interesting results and rankings!

The Hoonicorn debuted in Forza Horizon 3, was available in Forza Motorsport 7, and is seriously sought-after in FH 4.

If you’re not too concerned about looks and are short on cash, the Hoonigan Ford is your best bet to get into the big leagues. Drift, drag but don’t expect much on circuits.

This electric hypercar uses 4 motors (one for each wheel), and it’s an AWD beast. Badass off the mark but handling and braking are below par.

The Concept Two was the fastest car in Forza Horizon 4 in 2021, so you should definitely give it a shot.

Debuting in Forza Motorsport 4, the Bugatti SS has been in every Forza game since.

The 1183 horsepower 8L Quad-Turbocharged W16 engine takes it from 0-100 mph in 5 seconds. It’s not the fastest accelerating car in Forza Horizon, but it’s still faster than a Porsche 918 Spyder.

But this car pulls in ahead in momentum higher up the speedometer, great for drags and even quick sprints.

The Bugatti Chiron is another speed demon that does great in drag races – 10 in Speed and 9.9 in Accel.

Its 8L Quad-Turbocharged W16 engine can take you over the line faster than most others.

Problem is the Chiron is pretty limited when it comes to upgrades, just too hyper a car as stock to make any upgrades. As it is IRL.

Although the horsepower is not too far off Bugatti Veyron SS, the Hennessey Venom still beats the French counterpart with a much better power-to-weight ratio.

The F1 GT, although quick, isn’t the fastest with stock parts. It maxes out at 226 mph which is actually slower than McLaren F1.

So why even include it?

Short drags and quick circuits, especially after you spend on its drag tune and build.

But acceleration is a let-down which, in turn, ruins the car’s performance on chicanes and on other formats.

That’s not something you want from a car worth 2,000,000 Credits but that’s the only thing that stops this from hitting the numero uno spot.

Another DLC car (Barrett-Jackson Car Pack), this Shelby Motors classic is one of the best budget cars in Forza Horizon 4. Players can get the Monaco King Cobra from Autoshow for just 550,000 Credits.

But, don’t let the price tag fool you.

Once in full flow, this RWD car can reach up to 285 mph max, and that’s without any in-game upgrades! Spend on it and you’ll get why we’ve pitched this as the 3rd best car in Forza Horizon 4.

This King Cobra can hit the quarter-mile mark in under 7 seconds with drag tune and build!

The Mosler is not much in stock but it easily is 2nd fastest car in Forza Horizon 4 with upgrades. Once you swap its 7L V8 Supercharged engine with a 6.5L V12 engine.

Pair that with 10/10 handling and braking, and it’s among the best cars you can get in Forza 4 without really breaking the bank, or buying one.

But, the Mosler is a Hard-to-Find car and can only be purchased through Auction House, Forzathon Shop, or as a reward for completing a Festival Playlist. So, you’ll have to work hard for it.

The Mosler was one of the fastest cars in Forza Horizon 4 in 2021, before a certain Ferrari came in.

And on the top sits the Ferrari 599XX Evo, the undisputed fastest car in Forza Horizon 4 – by a distance.

And there’s no way the devs are putting a speed demon like this on Autoshow. Instead, it is a Hard-To-Find car.

How To Get The Fastest Car in Forza Horizon 4?

Now that we’ve crowned the Ferrari 599XX Evo as the fastest car in Forza Horizon 4, we’ll help you get it.

Firstly, the Ferrari 599XX Evo is not available on the Autoshow.

So, you’ll either have to wait in the Auction House, redeem a pass at the Horizon Backstage, or wait for the car to appear in a Forzathon Shop or a Festival Playlist.

Most recently it was available in the Forzathon Shop on July 12, 2022, during Series 50. There’s no telling when it’ll be back in the shop.

So, if you can’t wait to try it out, give the time travel trick a go:

Now you know what is the fastest car in Forza Horizon 4 and how you can add it to your garage. 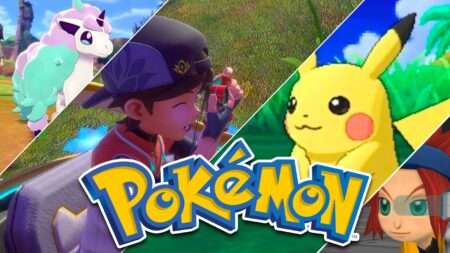 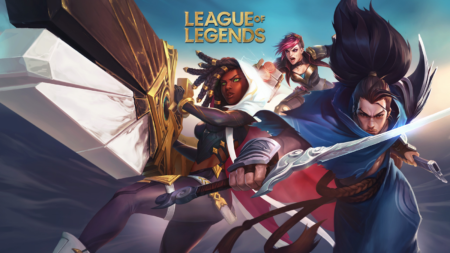 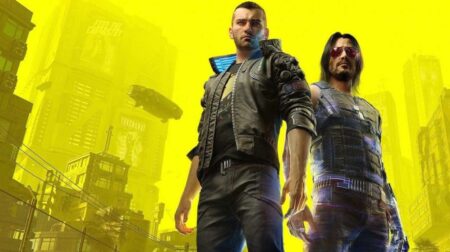