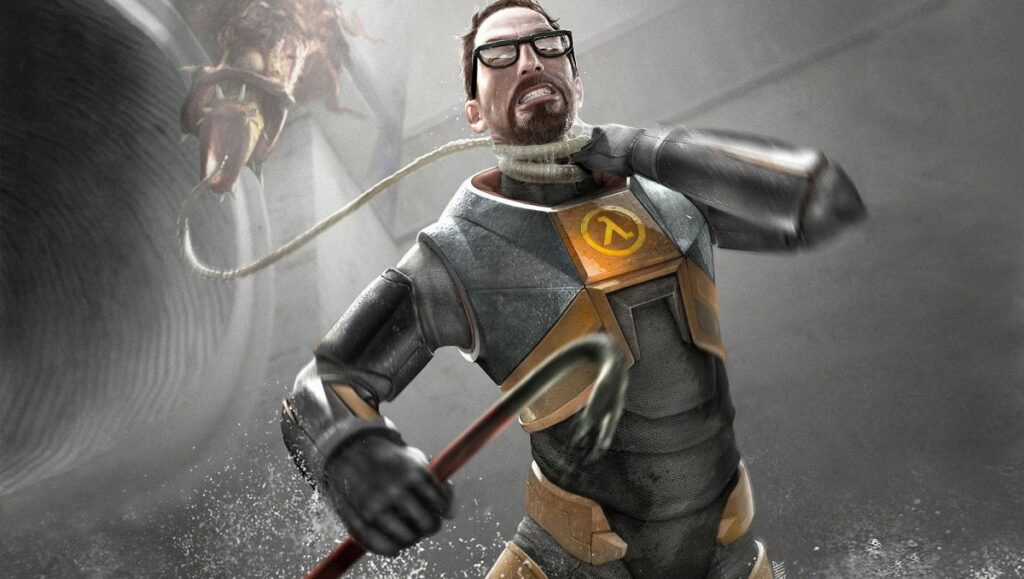 The speculation about Half-Life 2023 begins, and we’ve only been here for five days. Only Valve can add a config file to SteamDB; hence a new entry called “Valve Event Upload” has appeared. This could signify an impending sale, but Valve News Network’s former editor-in-chief Tyler McVicker claims this is done for the most popular games on Steam.

Fans are mad crazy over speculations

This finding has already sparked a lot of interest, and people have a lot of ideas about what it could be. Speculation of a new Half-Life or Left 4 Dead game is the biggest possible outcome. In fact, several players even begged Valve to make Orange Box 2! (or Blue Box, which would be more fitting).

Citadel has been the subject of rumors for a while. The name references the Citadel in Half-Life 2, where Dr. Breen can relax after a day of totalitarianism. Therefore many people assume it’s a Half-Life game. There were even rumors that it was a real-time strategy game; however, like most Half-Life rumors, one has fizzled out. The identity of this new listing and its connection to one of Valve’s secret projects remain to be publicly available.

We don’t know for sure about Valve’s decisions, yet

It’s possible that the configuration file may represent a new game, but it’s not a guarantee. That something might be a transaction, a resource, or something else entirely. There’s a chance the file is in relation to the trademark Valve filed last year for a game called Neon Prime, which would be disappointing to fans of Half-Life and Left 4 Dead. McVicker said it was a “Dota-adjacent Sci-Fi game,” but Valve’s silence during development means we won’t know for sure what it is until it’s closer to release.

Anyway, something is in the works at Valve. Fans have gone into a frenzy trying to guess what it is and whether or not it is the long-awaited Half-Life 3. After all, Gordon Freeman fans were left on a cliffhanger at the end of the VR game Alyx. The headcrabs may once again be inside the range of the crowbar.

While it’s best to wait for further announcements, and just in case you missed it, Steam has already awarded the best games of 2022 — unsurprisingly, Elden Ring takes the top spot.