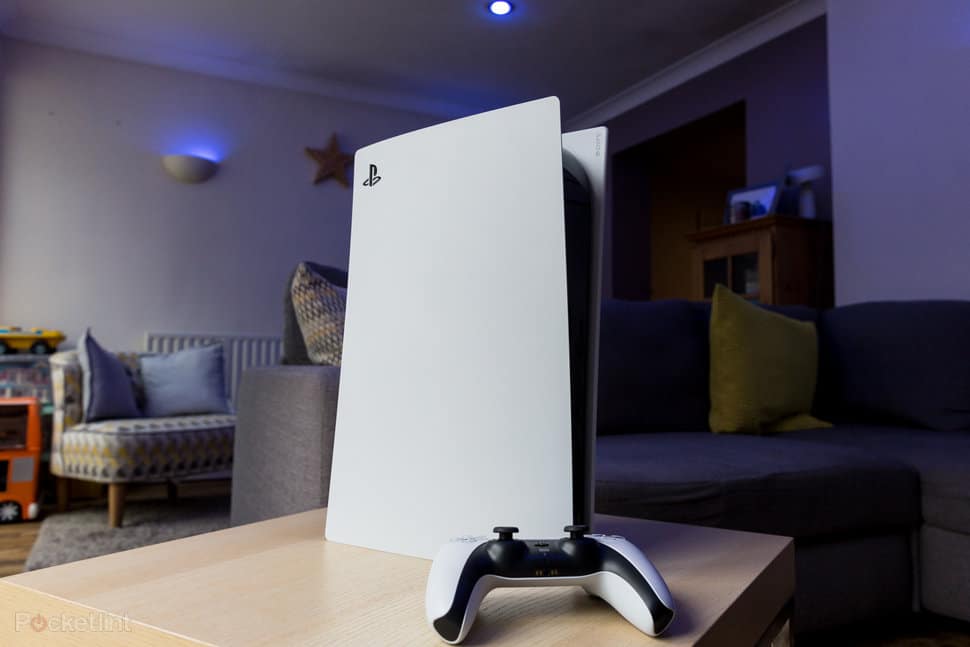 In light of a recent report, console techs find what seems to be an oblivious flaw by Sony, and here’s their advice — stop using your PS5 vertically!

Users of the PlayStation 5 are warned against standing their console upright, as doing so could damage the internal components. According to reports, this results from a defect in the cooling system for the PlayStation 5’s Accelerated Processing Unit.

Even though Sony released the PlayStation 5 in November 2020, many eager gamers had to wait until 2021 or later to get their hands on one due to delays in the manufacturing and shipping process. Its graphics processing unit (GPU) and storage capacity are inferior to those of the Xbox One Series X, but other than that, performance is comparable. Compared to the gray monolith of the Xbox Series X, the PS5 stands out for its distinctive appearance. Both Sony and Microsoft’s consoles were made to stand upright, and that’s how they’re almost always displayed in advertisements.

Using PS5 vertically is a really bad idea, or is it?

Hardware experts claim that poor engineering design is the prime cause of PlayStation 5’s APU processor and heat issues. When the PS5 stands upright for a long time, the liquid metal inside is likely to spill. In some cases, liquid metal may begin to move or seep out of the PS5 when it is upright. This reduces the console’s heat dissipation abilities, which could lead to the APU melting down. In addition to triggering a short circuit, the liquid metal can spill onto other delicate parts.

Both PS5 models suffer from this flaw, but that still didn’t stop XBOX from developing a DualSense-like feature for their consoles.

Console repairman TheCod3r on YouTube appears to have uncovered the flaw. Three months ago, he posted a video detailing the PS5’s flaw, and since then, other techs have reported encountering the same issue with Sony’s newest console. While this issue affects not all PlayStation 5 users, doing so puts you at risk if you leave your system on its stand, so you might want to lay it on its side as a precaution.

Is Sony done with fixing the issue?

The metal used in the PlayStation 5 is an indium-gallium alloy, in case you were wondering. It is well-known for dissolving in a person’s palm. The alloy is a liquid at room temperature and has excellent thermal conductivity after being mixed. Because of this, it can be used to effectively conduct heat away from the CPU and towards the heat sink. However, if liquid metal seeps into other components, it might cause a short circuit since it conducts electricity.

This is why other game consoles don’t make use of liquid metal, at least in part. Although Sony thought its engineers had figured out a way to fix the issue, the company was proven wrong. These breakdowns, however, prove that this was not the case.

Nevertheless, Sony is still redeeming itself with a plethora of releases — from a gaming accessory for special needs to multiplayer shooting games out this year or maybe in the next.