Nintendo Switch Online Expansion Pack Third Wave: Is It Worth It? 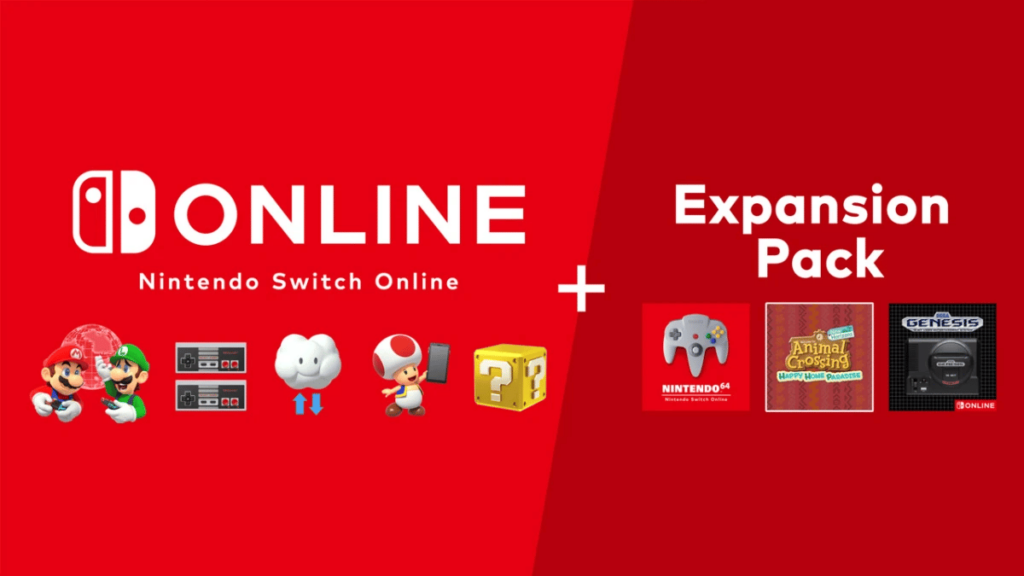 Those that didn’t sign up for the Nintendo Switch Expansion Pack might change their minds this time.

Is it worth getting the Expansion Pack?

As time has passed since the launch of the Nintendo Switch Online Expansion Pack, the service has received multiple updates from Nintendo. More games for the Nintendo 64 and Sega Genesis are now available, as well as performance enhancements and new features made possible by the recent updates. The Happy Home Paradise downloadable content for Animal Crossing: New Horizons, the Booster Course Pass for Mario Kart 8 Deluxe, and most recently, the Octo Expansion for Splatoon 2, are all examples of such add-ons.

Though some players may not be sure that the Nintendo Switch Online Expansion Pack is worth $49.99 annually just yet, the cost should be much more reasonable by the end of the year. As a member of the Nintendo Switch Online Expansion Pack, you’ll gain access to all of the present benefits, and many more throughout the year 2023.

Here are some games that come along with the pack:

There’s also a fun, relatable Switch game where your mom hides your console and you try hard to find it. Sonic Frontier is coming along as well.

Since the Pokemon Stadium games were never available on Nintendo’s Virtual Console service, their inclusion in the Nintendo Switch Online Expansion Pack is particularly remarkable. Games have been stuck on the original Nintendo 64 console for nearly two decades. There hasn’t been a Pokemon Stadium for new systems, so many Pokemon fans will likely be glad to have simple access to the games again.

Subscribing members in 2023 can expect more than just the Nintendo 64 titles that are official. It’s possible that additional classic games may come, but it’s also possible that downloadable material and expansion packs for existing Switch titles will be available. In a nutshell, it’s worth buying the Nintendo Expansion pack if you want to enjoy lots of N64/Genesis games, and each of the DLCs

To date, Nintendo has been mum about its plans for 2023, but hopefully, it will keep with tradition and have a Nintendo Direct shortly to offer fans a taste of what they might expect.

Before anything else, try to learn a thing or two from us and jailbreak your Switch easily.