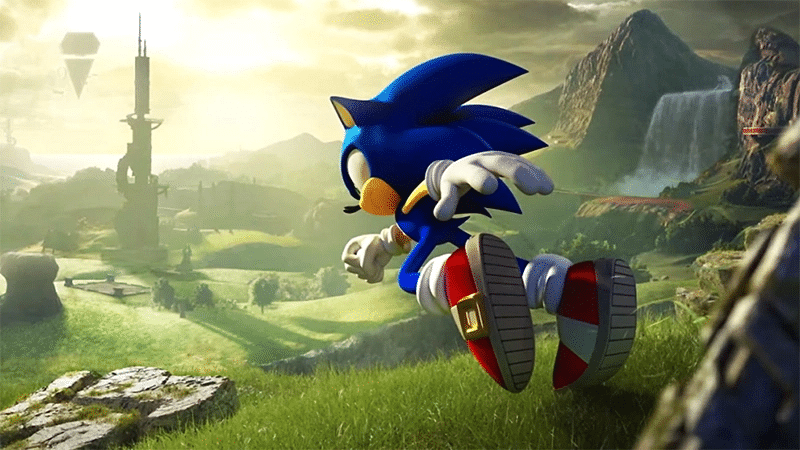 Things are speeding up with Sonic Frontiers as they are releasing their demos worldwide!

After being exclusive to Japan, fans in other parts of the world will soon be able to try out a free demo of Sonic Frontiers. The semi-open world gameplay of Sonic Frontier, released in the fourth quarter of 2022, elevated the blue hedgehog’s adventures to new heights. After being available for at least two months, the game sold over 2.5 million copies and quickly became one of the most successful entries in the series. In honor of the holidays, Sega has made a sample of the game available for free on the Nintendo Switch.

Sonic Frontiers: From Japan to the world

Near the end of 2022, Sega gave away this Sonic Frontiers free demo as a “Christmas Gift,” offering a taste of the complete game to those on the fence about buying it. The demo was displayed at industry events including Gamescom and Tokyo Game Show, where players were given 15 minutes to explore the open-zone locations. After being available only in Japan, this demo is now available for download everywhere.

Fans don’t need a Japanese account to try out a demo portion of the game, as it also includes English subtitles and voice tracks in the Japanese version. This demo is also useful for comparing the Switch version of Sonic Frontiers to other consoles in the game’s open-zone movement and speed. You should know that you can’t save your demo progress if you decide to purchase the game.

Discounts come along with the demo

Moreover, Sonic Frontiers is currently having discounts of 30% on the Nintendo eShop until January 15th, 2019. In addition to Steam and the PlayStation Store, many other online retailers are offering similar savings for the New Year. Sonic the Hedgehog fans have a lot to look forward to in 2023, as Sonic Frontiers will receive numerous free updates throughout the year, with the most recent update promising additional playable characters and stories for the game.

But still doesn’t change the fact that Nintendo isn’t getting an upgrade for its current console. Imagine what it would look like to play the game with Switch Pro.