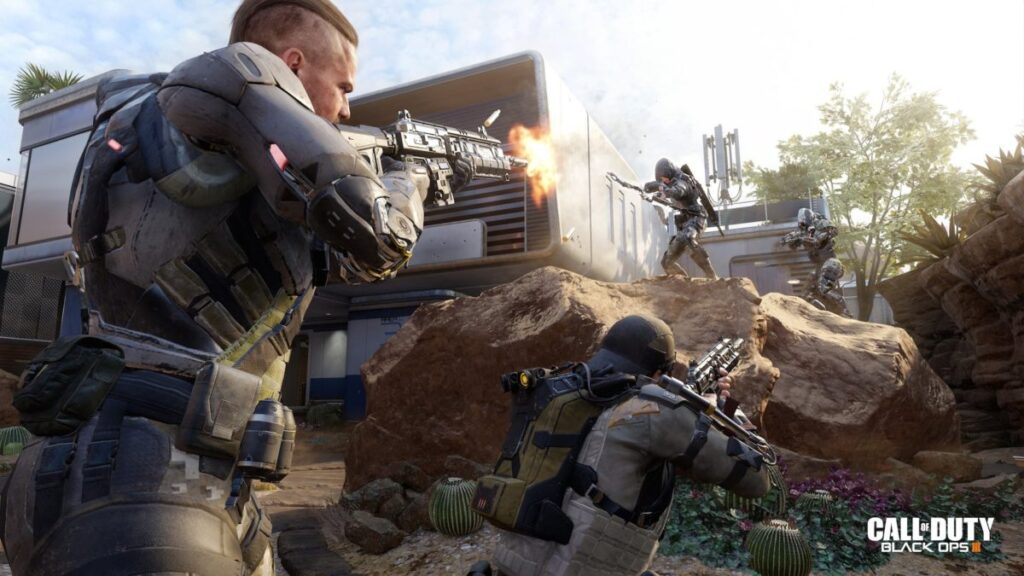 Upcoming games aren’t safe from a leak by an insider as Call of Duty Black Ops 3 shows a desolated world.

Before the launch of Call of Duty: Black Ops III, the game’s developer, Treyarch, was working on an open-world campaign for the game. According to reports, Treyarch had been working on the campaign for a whole year before deciding to abandon those plans. In 2019, Jason Schreier, who was working for Kotaku at the time, was the one who broke the story of the open-world idea.

How did the leaks come out?

A member on Reddit by the name of Purpletoaster has uploaded a multitude of images that have been hacked from the mode onto Imgur. You can access the screenshots online.

The open-world regions of the game were going to offer a variety of minigames, such as assassinations, defense, and sabotage. In addition, there would have been a cycle of day and night, as well as distinct types of weather. Players may have, last but not least, anticipated issues pertaining to the economics and building.

2015 marked the release of Call of Duty Black Ops 3, mainly consisting of positive feedback. On the other hand, a number of critics pointed out that the game lacked originality. In particular, Polygon made the observation that “Treyarch does not substantially carry the franchise ahead here.” Despite the fact that the game received these kinds of criticisms, the developer was still able to achieve a large amount of financial success with it.

Regardless, it is always fascinating to gain a peek at what could have been and to contemplate the ways in which different kinds of alterations might have influenced the Call of Duty games that came after.

Fans have been observing the release cycle for Activision’s Call of Duty games in the years after the launch of Black Ops 3. It appears that even employees of Activision are optimistic that Microsoft’s proposed takeover of the firm may break that cycle.

Since we’re talking about popular FPS games, Valorant has been recently crowned as one of the most popular titles in Twitch 2022. Here’s why.