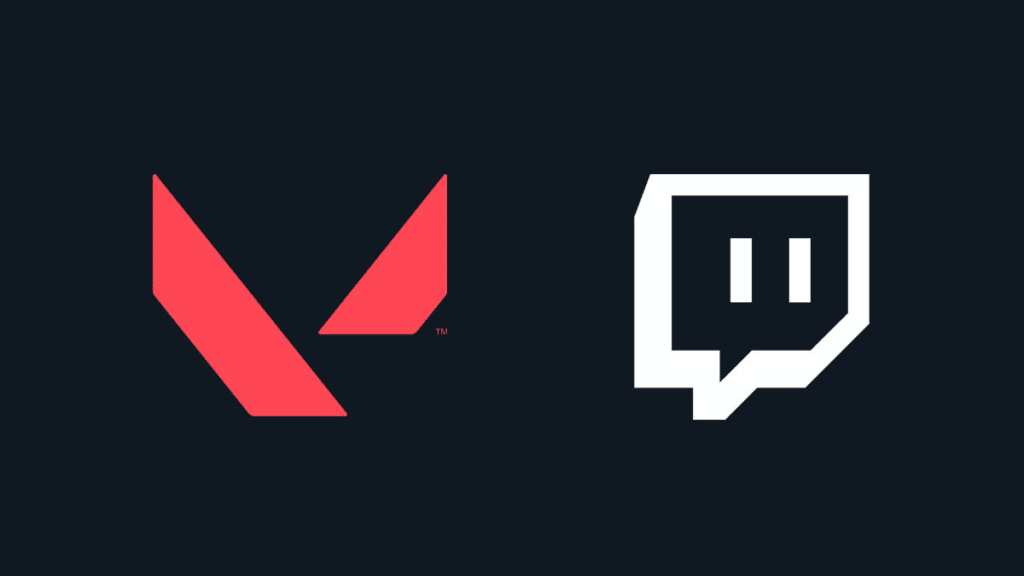 Unsurprisingly, the dynamic tactical FPS Valorant receives the most viewed title in Twitch 2023!

Valorant, a masterpiece by Riot Games, is a household name in the international esports community. Every year, the makers hold several high-stakes tournaments for the popular first-person shooter (FPS) game.

The first-person shooter Valorant holds the title for the most-watched game on Twitch in 2023. There are many popular video makers that broadcast the game to show off their mechanical gameplay. There are also professional gamer groups who compete in worldwide Valorant competitions, which have been some of the most viewed events in Twitch’s history.

What you need to know about the most viewed FPS

There will always be aspects of a free FPS multiplayer game that set it apart from others. Using a classic first-person shooter setup, Valorant has a confined map for its five-player matches. Agents are playable characters with unique skills that can turn the game’s table upside down.

If you’re a first-timer here, Valorant has classes that you can opt to choose from. Duelist, Controller, Initiator, and Sentinel are the four classes of Agents that you can play in the game.  Each of these roles is essential to the team’s success, utilizing it in many ways across the map.

It tears me up knowing how caring their dev team is to their loyal fanbase, such as making Premier Mode accessible to fight against smurfing.

Is Valorant similar to CSGO?

The gameplay is fairly similar to that of Counter-Strike: Global Offensive, with one major exception. The agent’s equipment also determines the outcome of the gameplay. With its FPS counterpart that uses real-life graphics, Valorant makes the genre more dynamic and lively — which could be the reason why it’s now the most viewed FPS on Twitch 2023.

As Riot’s first-person shooter gained popularity, several well-known esports players and streamers, like ScreaM, TenZ, and Asuna, made a move and began competing in tournaments. The communities of these prominent players stuck with them through the transition, and they brought in a massive number of new viewers this 2022/2023 on Valorant Twitch and YouTube.

Maybe the World Cup did its part in contributing views to Twitch as a designer from Valorant leaks Messi’s skin.

But hey, most of the players consist of Filipinos, and this might be one of the reasons why it skyrocketed due to its comedic entry.

Reasons why it’s now the most viewed FPS

Valorant’s high degree of optimization also plays a significant role in its widespread popularity. Even with low-end hardware, fans may download the game and enjoy consistent frame rates while playing. The result was exponential population growth in a short period of time for the community. There is little in the way of a starting investment, and players may quickly rise up the ranks.

It’s worth noting that Riot Games officially hosts large competitions, which have pushed several players to prominence on the worldwide scene. Fans love seeing these events unfold in real time, whether on the official Twitch or YouTube channels. As a result, major titles such as CS:GO and Apex Legends need to catch up to Valorant as the most viewed FPS on Twitch 2022.

But that doesn’t mean these games are bad. Prepare yourself for highly-skilled and competitive tournaments as schedules are on the loose for both Apex Legends and CS:GO.