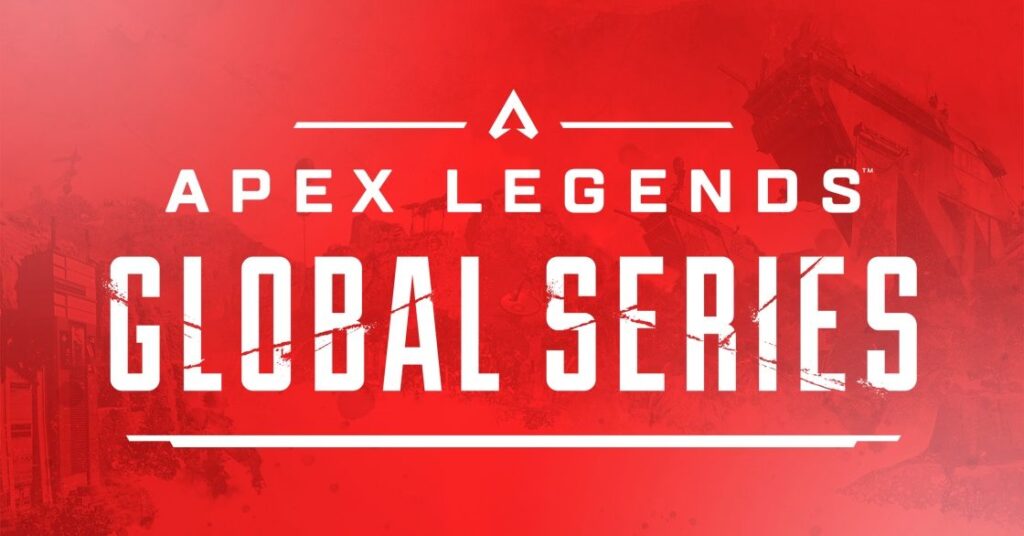 The ALGS Split 1 Playoff will also take place in the Copper Box Arena from February 2 to 5.

The Copper Box Arena, which was opened for the Olympic and Paralympic Games in 2012, has hosted a number of esports competitions and events, including the current RLCS Spring Split Major. Since the ALGS was first hosted in Stockholm, Sweden in 2010, this will be just the second time that it has been held at a location outside of the United States.

But did you know there were unwritten rules that pro players use even during tournaments? You should check them out.

But when will the Split 2 Playoffs begin?

The ALGS Championship will start in the summer of 2023, and the Split 2 Playoff will run from June 8-11. You’ll be able to witness all your favorite Apex Legends teams in action at the Split 1 Playoffs, and tickets go on sale on December 22, 2022 at 4 PM GMT or 8 AM PT. If you wish to buy one, click here.

With a total prize fund of $1,000,000, the winning team will earn $300,000.50 plus 500 Playoff points toward the ALGS Championship. The ALGS Split 1 Playoff is the seventh LAN tournament by Apex Legends Global Series and will feature the top 40 teams in the globe battling for the championship.

For those wondering what the schedule would look like, here it is:

Also, if you want to view the official event schedule in your timezone, you can head over to the ALGS 2023 official website.

Reigning global champions and back-to-back LAN champions, DarkZero Esports, will be among the top 40 teams competing in the Split 1 Playoff. Here’s how the groups will look like:

For updates of the Split 2 Playoffs, keep a bookmark here in The Lost Gamer. If you’re a true fan of FPS, we have also covered CSGO’s tournament schedules for 2023.

Furthermore, you might want to know this story. In a recently posted Reddit thread by a reliable insider, the upcoming Season 16 of Apex Legends has news that made fans disappointed. Will you be, too?