Monetize Your Gaming Experience! Understand How to Become a Twitch Affiliate. 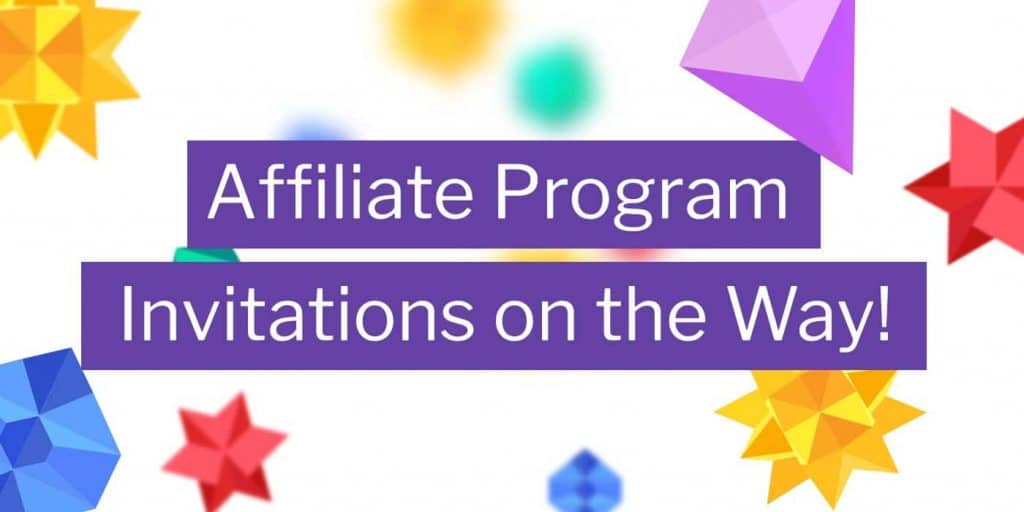 Generating income through gaming video streaming on Twitch is becoming an appealing concept for gamers around the world.

Twitch allows gamers to monetize their streaming experience by gaining subscribers through its Twitch Affiliate and Twitch Partner programs.

Now the questions are, how to become a Twitch Affiliate/ Twitch Partner? How do these programs work?

Let’s broaden our knowledge by understanding the difference between Twitch Partner and Twitch Affiliate in the following sections.

How to Become a Twitch Affiliate in 2022?

Reach the following milestones to get an invitation to the Twitch affiliation Program:

How Much Do Twitch Affiliates Make?

Top Twitch streamers might not make as much money as their YouTube counterparts, but there are still some who make a few million dollars per year. You might wonder, how much does the average Twitch Affiliate make?

Twitch takes 50% of the subscription fee and the rest goes to streamers. Therefore, increasing subscribers through marketing and engaging content is a proven way to make money through Twitch.

Twitch streamers also earn money by running ads during their streaming. However, most streamers avoid this during live content streaming.

Novice Twitch streamers make a few hundred dollars per month, but gamers who have just started won’t be able to make money. New streamers must wait till they get their Twitch Affiliation invitation to earn from streaming.

There are several other ways for Twitch Affiliates to make money out of their channels.

Streamers can collaborate with brands through sponsorships to gain additional capital. Other ways include distribution and sale of customized merchandise based on their streaming channel.

This also helps in increasing the visibility of their channels.

Competing in gaming tournaments to make money through winnings is also a great way to gain monetary profits and increase visibility via tournament marketing.

Is it Hard to get Twitch Affiliate?

The Google search statistics show queries like “How to become a Twitch Affiliate?” are increasing day by day because of the increase in popularity of the Twitch Affiliate program.

But another query that follows is “how hard is it to get Twitch Affiliate invitation”?

The answer to this question is subjective. Some individuals receive Twitch Affiliate invitations within weeks of joining the platform and start making money within a few months.

Then, there are Streamers who, even after spending months, won’t fulfill the conditions to join the Twitch Affiliate program.

It all depends on the quality of content and how much engagement a Gamer can bring to his channel.

Marketing of the channel also becomes important to shorten the time of getting Twitch affiliation. To summarize, streamers who create entertaining and interactive content for viewers get to become Twitch Affiliate easily.

How Long does it take to become a Twitch Affiliate?

It takes an average streamer about 2 to 4 months to meet all the conditions to become a Twitch program Affiliate and start making money on Twitch.

However, it all depends on the brand value and entertainment quotient of the channel. Highly interactive and engaging content gets Twitch affiliation within 2 to 3 weeks.

Some other channels could take even months to get the same engagement and thus their Affiliation status.

Following the trend, some gamers implement the cliché solutions shown on some YouTube videos or blogs to increase channel visibility. But these suggestions or quick fixes rarely work.

In the end, it all boils down to the quality of content streamed. Instead of working with quick fixes, gamers should look for ways to make their channels user-friendly and brand them according to the niche and target audience to get increased engagement.

Twitch Partner vs Affiliate: Which is better?

A debate among gamers is which platform is better to make money from Twitch? Is it Twitch Affiliate or Twitch Partner?

Before we get into this debate, let’s first understand the Twitch Partner program.

What is Twitch Partner?

The Twitch Partner program is like the Twitch Affiliate program, with the difference being added benefits but higher stakes to receive an invitation.

Some benefits of the partner program are direct support from Twitch, ad revenues, and custom emotes. Partners will benefit from revenue share.

Top-tier Twitch Partners get up to 70% of the subscription revenue. This is substantially higher than what Twitch Affiliates make. It also allows the donation of Bits, whose conversion rate is $0.01 for 1 Bit, and there are ways to earn Twitch Bits for free.

However, the biggest advantage of this program is ad revenue. The Partner gets paid according to the way the advertiser wants to show his ad to the viewers on the platform.

Other Benefits of the Twitch Partner Program

How does the Partner Program work?

The Twitch Partner program is hard to get and is mainly for Gamers who already have a healthy viewership on their channels.

A streamer first becomes a Twitch Affiliate and can only be offered a Twitch Partner invitation if their channel shows significant growth.

The following conditions are to be met by a channel to get the Twitch Partner invitation.

The Twitch Affiliate program is great for beginners or new streamers who have just started their channels. It has relatively fewer benefits for the gamer, but it allows them to make money while having fun.

The Twitch Partner program is bigger, better, but hard to get. It requires a gamer to keep viewers engaged for longer periods. It might take months or more than a year for an average streamer to reach this level.

How to get Twitch Affiliate Fast?

More Twitch Guides that might help you on your twitch journey

If you just want to be creative and do it for fun, then getting the Twitch Affiliation program might be enough for you.

It will give you monetary support and engagement to enjoy your game and have some side income as well.

But if you are passionate about gaming and like to entertain the audience with your gaming and presentation skills, you must go all out in creating entertaining content for your channel along with relevant powerful marketing.

If you are talented enough, you will get to be part of the Twitch Partner program, which has immense monetary benefits for the gamer. 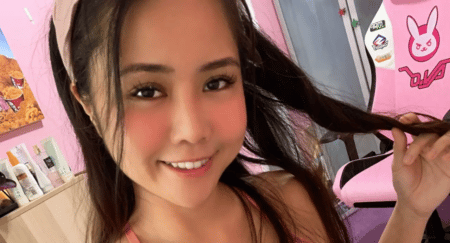 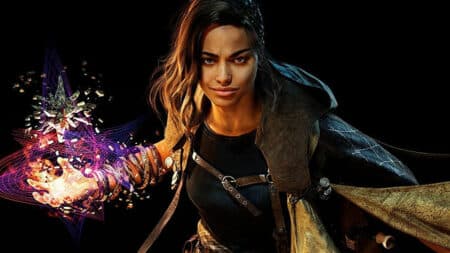 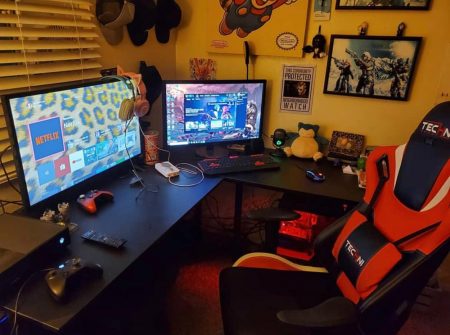 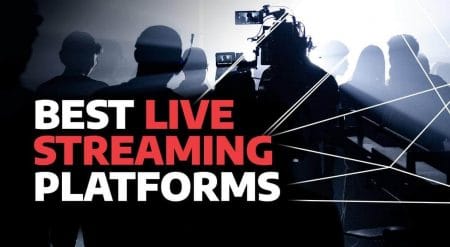 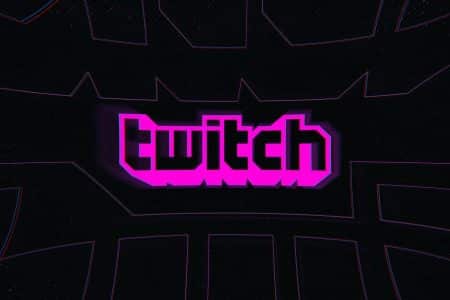