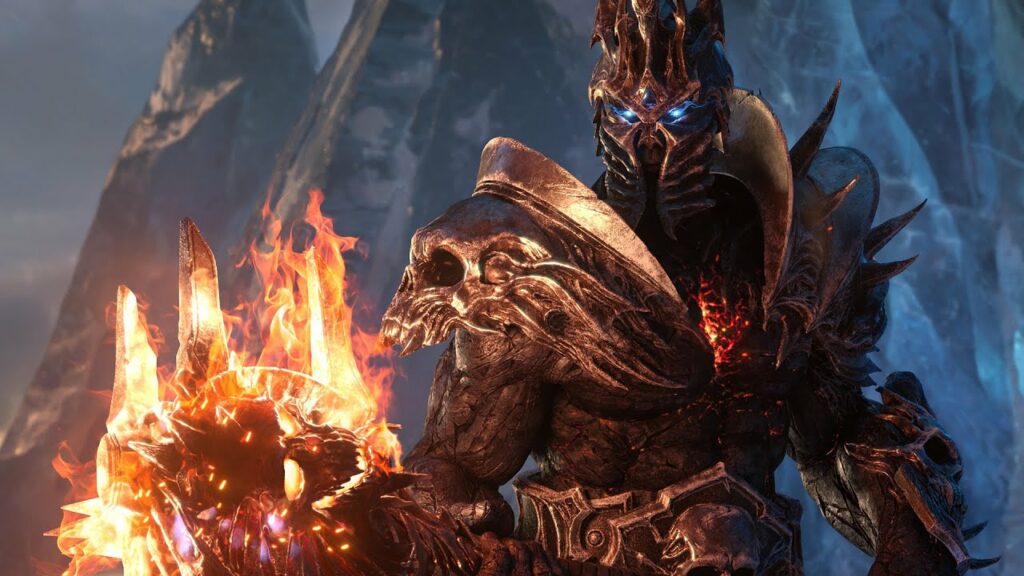 Blizzard, the makers of WoW, Diablo, and Overwatch, suspends services with NetEase, and fans are hoping Tencent will step in for the latter.

The dramatic events of January 23 were set in motion by a forfeit decision made by Blizzard, a video game publisher from the United States, and NetEase, a distributor from China. Legendary games like Warcraft, Diablo, and Overwatch will be unavailable in mainland China on that day.

Unless something changes at the last minute, Blizzard’s absence from China will have one significant winner: Tencent Holdings Ltd.

Blizzard suspends services with NetEase, one of China’s game distributors

The much more formidable competitor to NetEase is already being discussed as a potential buyer of the Blizzard rights. However, it also owns a development team that recently demonstrated a massively multiplayer online (MMO) game that many players found strikingly similar to World of Warcraft. In addition, the WeChat operator recently received Beijing’s approval to operate Lost Ark and Valorant in China, two global hits that could ease the transition to Blizzard’s departure from the nation.

Moreover, World of Warcraft is still enormous in China after 18 years and nine expansions. That’s why many Chinese players thought that local publishers like Tencent, ByteDance Ltd., and Perfect World (which publishes Valve Corp. games like Dota 2) would rush in and take NetEase’s position. Tencent is again the most likely winner in that case, as it is larger and has more experience in games than NetEase.

This week, users on PC and mobile devices will be able to try out the Shenzhen firm’s next MMO, Tarisland. It has a lot of the same elements as Blizzard’s genre-defining World of Warcraft, such as dragon riding and demon-slaying.

Just watch the first trailer and you’ll see what I mean. The new game even uses some of the same Chinese voice actors.

A new Chinese competitor to WoW

A Beijing regulatory body finally helped Tencent out after several months of trying. Their newest batch of game approvals replenished the giant games publisher’s pipeline with key titles, and the aforementioned Lost Ark, out of South Korea, and Valorant, from Tencent subsidiary Riot Games, are likely to bring some audiences.

In February of last year, Lost Ark’s popularity on Steam peaked at 1.3 million users at once. However, by the end of 2022, its popularity in both Europe and the United States had declined. Chinese gamers have historically been more receptive to pay-to-win elements in Korean massively multiplayer online games (MMOs) like The Legend of Mir than their Western counterparts. Moreover, many Warcraft and Diablo fans are sure to at least dabble in Tencent’s new fantasy universe.

The case of Valorant is even simpler. Bringing it to China will certainly increase worldwide interest by increasing the number of players and the general amount of noise they produce, as it is already a global brand and an esports and broadcasting destination. This could be the reason why Valorant was the most-viewed FPS on Twitch 2022.

Tencent has a plan to make money regardless of Blizzard suspending its services. It’s an exceptionally healthy and optimistic position for the company to be in, following months of being criticized by government officials and blocked in its ambitions to release new games at home and purchase more content elsewhere.