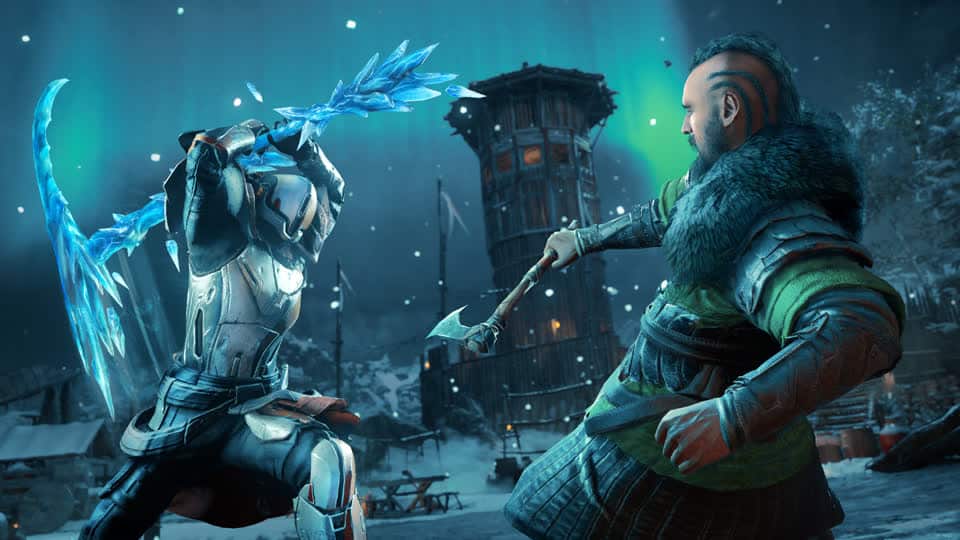 Since Abstergo’s device can only take people to ancestral memories from the past, the only way a futuristic setting could work is if an Assassin’s Creed present-day story took place in the future instead. This would change a lot about the show. Moreover, Since Desmond Miles, the first present-day main character in Assassin’s Creed, Ubisoft hasn’t paid much attention to the games’ present-day stories.

What’s more, if the show suddenly jumped forward in time, people would pay a lot more attention to what was going on outside of the Animus.

If Animus exists in a futuristic setting, it would be another way to compare Assassin’s Creed and Cyberpunk 2077. In that game, the Soulkiller program can steal people’s minds and memories from their bodies and store them digitally. Furthermore, if the Animus in Assassin’s Creed had something similar, it would be a lot more exciting.

Using a machine that lets people connect with their ancestors’ memories and experiences would suddenly come with more risks. In addition, Assassin’s Creed’s modern stories would finally feel as important as its historical ones if they were set in a world like Destiny, where people are fighting against alien forces.

The crossover between Destiny and Assassin’s Creed seemed strange at first, but it could be a big deal for fans of Ubisoft’s series. The similarities between the Isu and the Golden Age make the setting of Destiny 2 a good idea for any future Assassin’s Creed games. Moreover, if games like this ever come out, I hope they will use the sci-fi Assassins’ robes that came with the crossover.

Well, for starters, you should check out one sci-fi game genre that’s currently in the top ranking of XBOX.