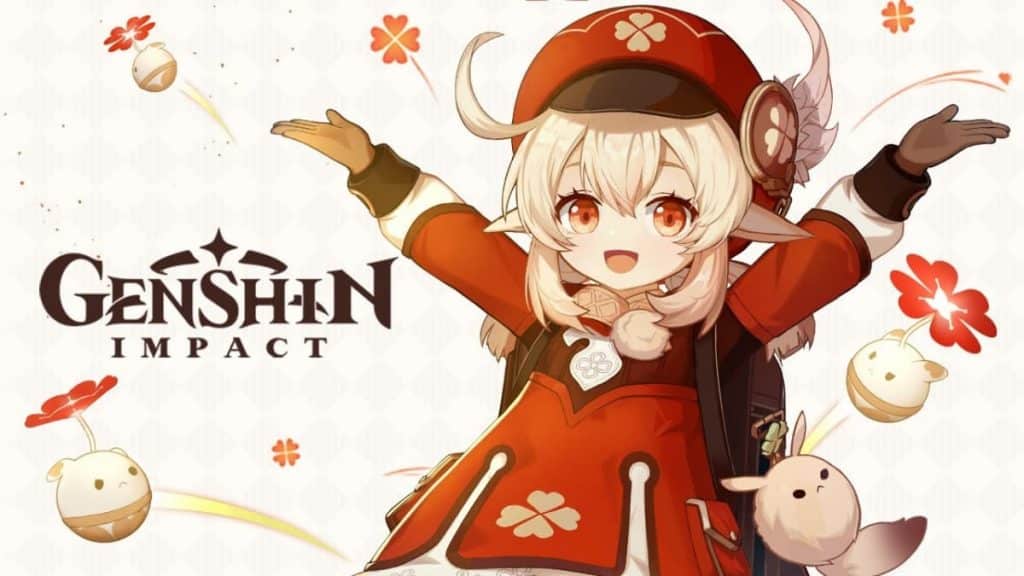 Alice in Genshin Impact is a major character that surprisingly, we’ve never met or seen, even with numerous mentions and incidents of her name and character.

Still, there are many records and lore regarding her adventures and deeds around Teyvat.

With such a mysterious aura around such an important character, we have to ask, who is she? What is her true identity? Is she going to be an upcoming playable character worth checking?

Who is Alice in Genshin Impact?

Alice is a renowned adventurer in Teyvat and is also the author of the “Teyvat Travel Guide”. There are currently three known volumes of the guide, one in Mondstadt, Liyue, and Inazuma.

However, the volumes seem more like Alice’s diary, chronicling her thoughts and adventures rather than a guide. The Teyvat Travel Guide gives us important clues and shows her familiarity with characters like Venti, Lisa, Yae Miko, Albedo, Jean, Zhongli, and more.

She’s also a well-regarded sorceress, a master alchemist who taught Albedo everything he knows and has power that rivals the Archons in Teyvat. But she’s also known to be frivolous, carefree, and has a penchant for chaos and destruction.

For context, we’ve never seen Alice in the game and don’t have any indicators of her appearance. But we do know one important bit of information; Klee is Alice’s daughter.

Therefore, we can theorize Alice has some common features like whitish-blonde hair, red eyes, and red/white accent colors. Another important indicator is Klee’s ears, which are notably ‘elf-like’ that suggests Alice could be a race of ‘elves’ or similar to that.

Where is Alice in Genshin Impact?

Alice left Klee in Albedo’s and Jean’s capable hands and traveled somewhere far away with her husband. This was noted as a dangerous trip, and therefore she couldn’t bring Klee along.

But she often checks up on Klee by sneakily returning to Teyvat every now and then.

This brings up an important question about Alice; where is she from? Because as noted in character dialogue and lore, Alice is a ‘tourist’ or ‘outsider’, hinting that she’s not from Teyvat, similar to the Travelers Aether and Lumine.

Her origins and race are unknown but we do know her race has been “blessed with longevity”, meaning she can live for a very long time.

There’s an entry in the third volume of Teyvat Travel Guide that mentions her meeting Asase Hibiki, a shield maiden who lived 500 years ago. So it’s safe to say Alice has been in Teyvat for quite a long time and should be over 500 years old.

Now, let’s move on to the few tidbits of information we know about Alice and what kind of person she is.

Alice is a very powerful, near-omnipotent sorcerer who’s intelligent with a lot of skills under her belt. She’s also hinted at as being the rival of Mona’s master which we saw during Mona’s story quest.

She’s also a member of the Hexenzirkel, a group of witches who go on expeditions for Irminsul and also have quaint tea parties. She’s supposedly an Elder in the group, but that’s pretty much all we know about the Hexenzirkel.

But this shows Alice is a capable, and powerful sorceress.

Adding to her repertoire, she’s a master alchemist and inventor who takes inspiration from her adventures to perform experiments. But she’s well-versed in many different fields such as –

So she’s highly capable of manipulating contraptions, her surroundings, and creating inventions as she pleases.

An example of her inventiveness is when she found the Golden Apple Arcipelago and turned the islands into a theme park with games, gadgets, and puzzles for Klee and her friends.

She disguised the islands to be invaded by the ‘Dodo-King’ but was just a ruse to get people to go to the island where the last piece of the puzzle revealed the “Alice Phonograph” along with a voice recording from Alice.

This is the first time we interacted with Alice and hear her voice while she explains her intentions with the islands, professing her love for her adorable daughter Klee, and says she is long gone and is exploring other faraway lands.

But she also curiously says:

“The life of a traveler is such haste and amusement. Haha, ask the Traveler (Aether/Lumine) next to you and you’ll know.”

This suggests that Alice, similar to Aether and Lumine, is a Traveler from beyond Teyvat which would explain many of the mysteries surrounding Alice.

She also mentions that she invented the ‘Alice Phonograph’, something that isn’t seen around Teyvat.

It’s a technological marvel that suggests knowledge from other worlds.

Plus, she also gave Barbara the “Idol Magazine” that set the course for Barbara to pursue being an “idol” even though the concept of idols and the like are unknown in Teyvat.

She also tried making a girl group with idols from around Teyvat, but failed in doing so.

This could mean that Alice is an otherworldly traveler like Lumine and Aether which also explains her incredible power. Her inclinations to explore Teyvat and the World suggest she’s looking for something or circumventing events we do not know of currently.

Alice could also be an example of how important ‘Travelers’ are in Teyvat and how they affect the course of history. This could suggest Lumine & Aether’s involvement in bigger events in the coming future.

Will Alice be a Playable Character?

With everything we know about Alice so far, she seems to be as powerful as any of the Archons and possibly even stronger. But this begs the question of if Alice will be a playable character in Genshin Impact.

Currently, there’s no way to know what miHoYo is thinking but I wouldn’t be surprised if she does become a playable character at some point in the game.

She’s an important character with many ties to other integral figures around Teyvat.

However, keep in mind that since she is that powerful, she might be too powerful to accompany the Traveler as a playable character.

For now, only time will tell as Alice’s mystery unfolds.

But what do you guys think of Alice? Will she be an integral character to Genshin’s story or just another side character with a tonne of lore?