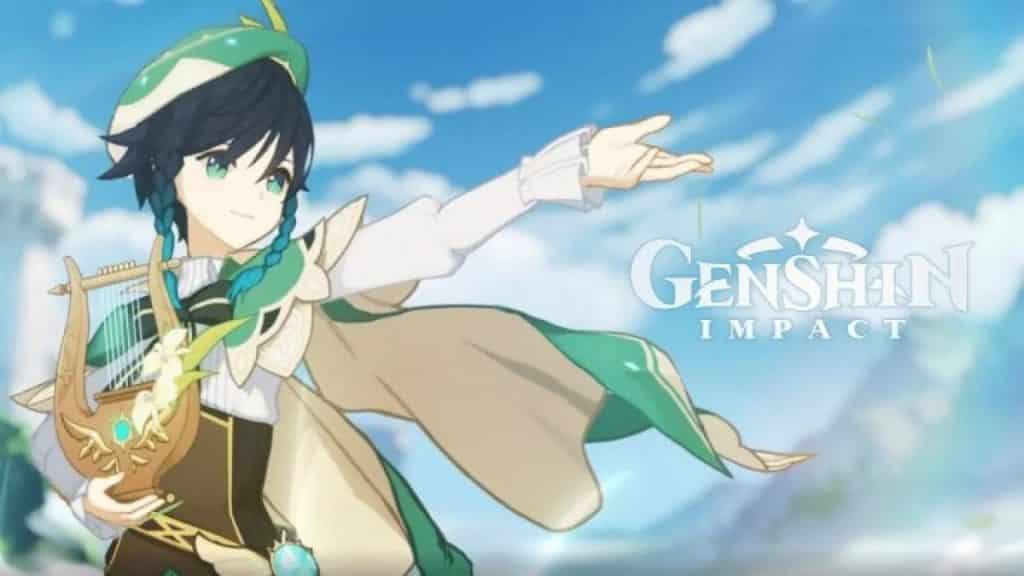 Venti, the Anemo Archon with a penchant for the fine arts is an excellent character to play in Genshin Impact. He’s got all the right makings as one of the best Anemo characters in the game for his roles.

But there are a few things you should know before diving into team comps with Venti. So today, we’re going to give you the down-low on everything there is to know about Venti in Genshin Impact.

We’ll be checking out his Talents and figuring out the best playstyles, showing you the best Weapon and Artifact builds, and some other useful information you might want to know. First, we’ll check out his Talents to know the optimal way to play Venti.

Venti is a powerful utility character that makes crowd-control a breeze with the potential for quick bursts of damage. He can play two main roles, namely Sub-DPS and Support. But his best role would be Sub-DPS as his skills are attuned to the task.

In our Genshin Impact Tier List, Venti ranks in the S-Tier, which means he’s a very useful character but is slightly lacking in some areas.

He’s a Bow weapon type user and has the Anemo Elemental Affinity.

Venti’s Normal Attack shoots up to a 6-combo attack with his Bow.

Holding down the Charged Attack allows you to manually aim an Aimed Shot. Fully charging the shot will focus Anemo into the arrow, dealing Anemo damage.

Venti’s Elemental Skill, Skyward Sonnet, has two variations depending on if you Press or Hold the Skill.

Pressing the skill conjures a Domain of Wind at the targeted location which launches enemies upwards, groups them, and deals Anemo Damage.

Holding the skill conjures a bigger, wider Domain of Wind around Venti and launches enemies into the air, groups them, and deals AoE Anemo Damage. Enemies affected by this fall to the ground slowly through the air current.

With the Hold version of the skill, Venti also flies up with the air current. This is especially useful for Exploration as it allows Venti and the team to reach higher places easily.

You can also use it to dodge enemy attacks and counter with a Plunging Attack.

If there is another Element present, the Stormeye will absorb the Element, dealing additional Elemental Damage based on the absorbed Element.

His Elemental Burst is very powerful and is great for grouping enemies and destroying mobs with ease. It’s also a great catalyst for Elemental Reactions since other Elements can be absorbed, dealing massive damage over time.

Venti is a great utility character because he can make fights much easier. Grouping enemies and crowd-control is integral when dealing with waves of enemies. His Elemental Skill is also one of the best in the game in terms of Exploration.

The ability to launch yourself into the air while exploring means you can reach Occuli in the air, climb up hills and mountains easier, and create a wind current to glide from. He also has two fantastic passive abilities –

But his damage is slightly lacking when fighting bigger enemies and bosses. His crowd-control also doesn’t work against them, which makes his potential slightly lacking.

But he’s great for dealing with mobs, which makes him an excellent Sub-DPS character.

Since Venti will be switching in and out of the field constantly, he needs a high damage potential with his Elemental Skill & Burst. The stats mentioned above will increase this capability in one way or the other.

Elegy for the End is one of the best weapons for Venti thanks to its fantastic stat buffs, focused on increasing damage as a Sub-DPS. The weapon has a bonus effect that grants a +12% Energy Recharge.

These are sharp increases in Venti’s damage especially with Elemental Reactions thanks to the huge increases in EM. Since Venti will mainly use Skills and Bursts when he’s on the field, he can take full advantage of the weapon’s stat boost.

Plus, his Talents have a wide range that can damage enemies easily, especially his Elemental Burst which pulls in enemies and continuously deals Anemo damage or damage from Elemental Absorption.

This makes Venti a formidable character when he’s on the field without wasting any damage dealt per second. Elegy for the End increases Venti’s damage potential greatly and makes him a solid addition to a variety of team comps.

But if you’re missing the weapon, here are some great alternatives you might already have:

The best choice of the three is a 4-Piece Viridescent Venerer thanks to huge increases in Anemo Damage and Elemental Reaction damage.

Our build focuses on damage from Elemental Skills and Burst that are prime conduits for Elemental Reactions like Swirl.

The Viridescent Venener Artifacts increase the same stats we’re focusing on as a Sub-DPS, making it the ideal fit for team comps based on combos and Elemental damage.

How to Get Venti in Genshin Impact

Currently, there is no way to get Venti in Genshin Impact. He can be summoned from the Ballad in Goblets Banner. The last time it was available was in March-April 2022.

How Old is Venti in Genshin Impact

Venti’s age is not explicitly referenced, but he is believed to be over 2600 years old. His Human form is around 15 years old. Venti’s birthday is on June 16th.

And with that, we’ve reached the end of our Venti Genshin Impact Build and hopefully, you have a clearer idea of how to build him.

But we want to hear what you guys think, any alternate builds/weapons he’s better with? Any other characters that stack up to Venti? 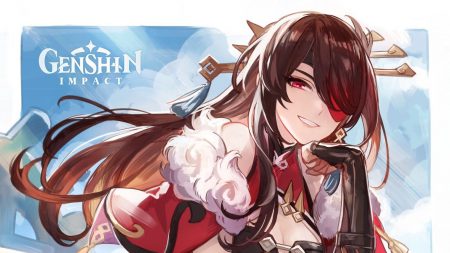 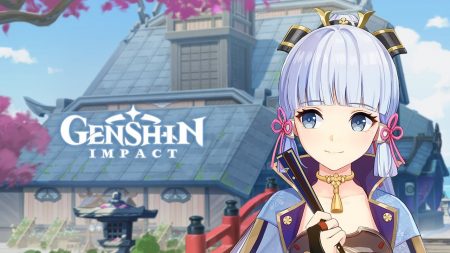 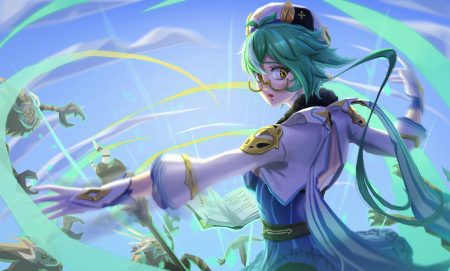 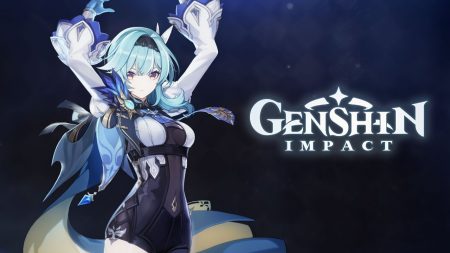