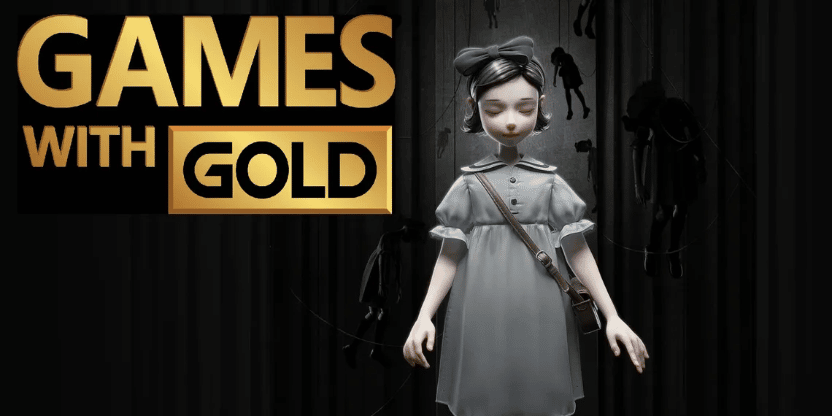 A new year comes along with new free games with Gold for XBOX Live Gold subscribers!

Even though Xbox currently focuses on expanding its Xbox Game Pass library, the company is still releasing free Games with Gold titles, with Iris Fall being the first new one since the start of the year 2023.

How to claim the free games with gold

Users who subscribe to Xbox Game Pass Ultimate or Xbox Live Gold receive a free game each month. Xbox Live Gold members, however, should act quickly to get their hands on the free games before they go forever.

Due to the quick release schedule for the gold games, one of the games from the prior month is still playable. Bladed Fury is still available for those who missed out on the December 2022 free gold titles. You have until January 15 to add Bladed Fury to your digital library for as long as you maintain an Xbox Live Gold or Xbox Game Pass Ultimate subscription.

Here’s a list of the free games for Live Gold subscribers:

Iris Fall is available for Live Gold customers to claim right now, but the other free game for January 2023 won’t be accessible until January 16. Xbox Live Gold members can get Autonauts beginning on January 16 and have until February 15 to do so. The colony-building simulation Autonauts has received better reviews than Iris Fall and could be a welcome addition to the Games with Gold portfolio.

It’s clear that Xbox isn’t putting as much effort into its Games with Gold titles as it once did, but the free games are still appreciated by those who subscribe to Game Pass Ultimate.

But hey, here’s the best part — XBOX is reportedly getting a DualSense-like feature for its controllers soon.