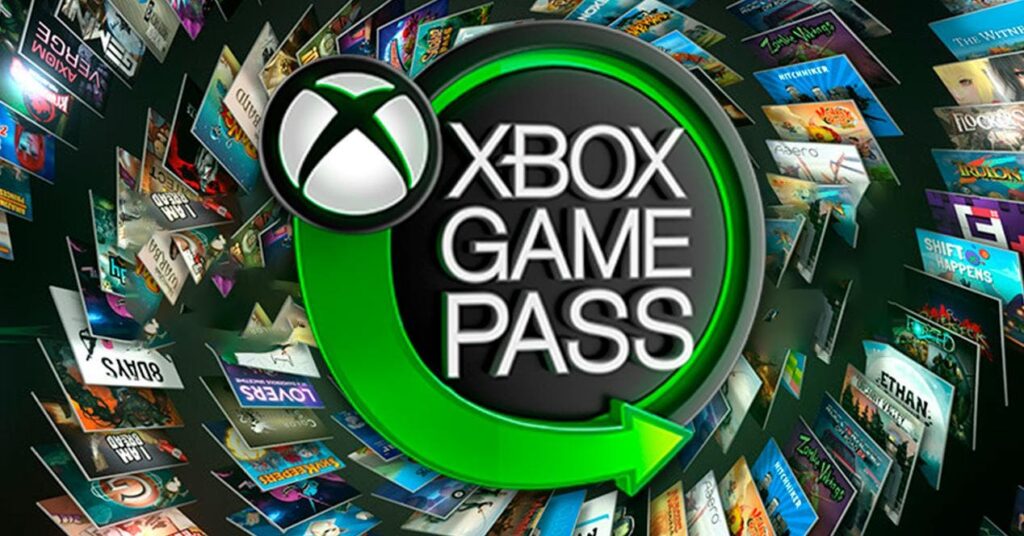 There has been no official word from Microsoft, but it appears like nine titles, including the excellent game The Outer Wilds, will be removed from Xbox Game Pass in the near future. Considering High On Life’s rising popularity, this is probably something out of their concern already.

It was initially noted by Pure Xbox that The Outer Wilds has been moved to the “leaving soon” section of the official Game Pass program for consoles and computers. According to the app, the following games will also be removed from service in the near future:

There is still some doubt as to whether or not XBOX Game Pass removes these games, since Microsoft has not yet made any formal declarations to that effect. It has been stated that the titles would be taken down on December 31, 2022 — just before New Year’s Eve. Nonetheless, they came to the top of the best-reviewed games this year.

We can only hope to see more of XBOX’s updates next year. For instance, rumors suggest they are in the development of a DualSense-like feature for their controllers.