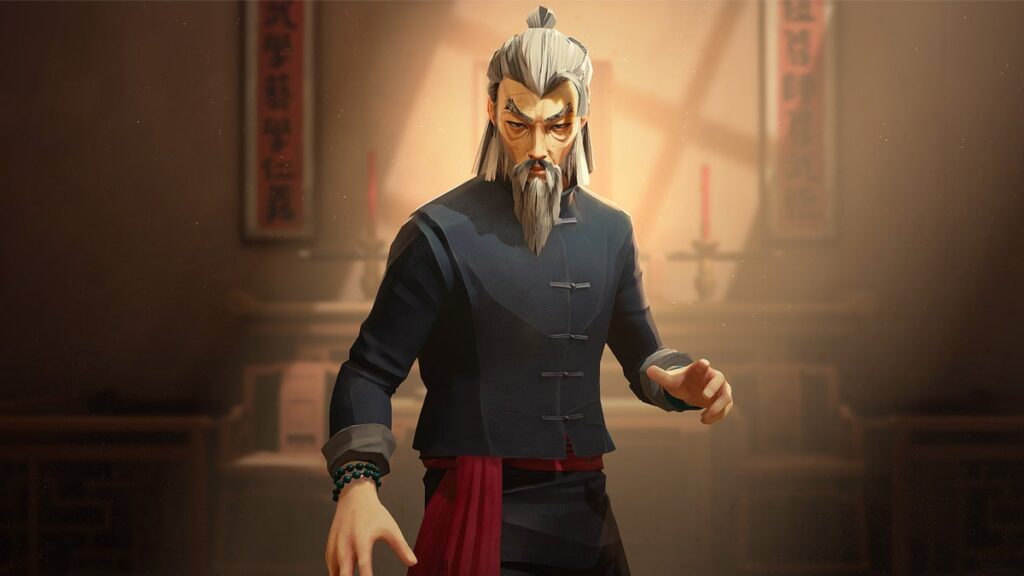 It won’t be long before Xbox users may enjoy one of the best games of 2022!

Overall, 2022 wasn’t the best year for Xbox players on Series X, Series S, or the Xbox One. While third-party titles like as High on Life, Elden Ring, and Persona 5 Royal were strong additions to the Xbox platform this year, Microsoft fell short with its own original titles.

Even though this next game isn’t developed by a first-party studio, its release will undoubtedly kick off the new year on Xbox with a bang.

Popular action game Sifu will launch on Xbox One and Xbox Series X early next year, creator Sloclap announced last week. One of the best games of 2022, Sifu was initially launched for PlayStation and PC. The game combines action and roguelike aspects. Fans were left wondering if an Xbox port was in the works after Sifu’s subsequent debut on Nintendo Switch. Sifu is finally coming to Xbox at some point in March 2023, as previously announced.

Sifu is regarded as one of the best reviewed indie games of the year, even though it didn’t receive enough praise to win many Game of the Year awards for 2022. The current Metacritic score for both the PS5 and Switch versions of Sifu is 81/100.

The game has received an 8.1 user score on Metacritic, showing that consumers agree with the positive reception it has received from critics. Fans of XBOX will most doubt be overjoyed to get their hands on Sifu in the coming months, since it has been universally praised by both critics and players.

Do you know what else is coming to XBOX? Microsoft has fantastic news for you! Free-to-play heroes in League of Legends will be possible in the near future.