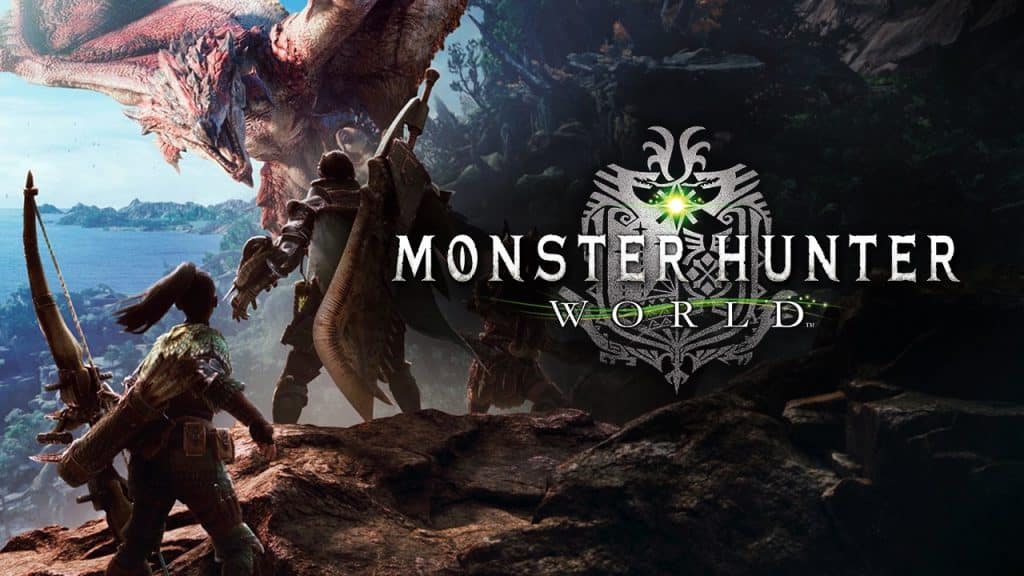 Monster Hunter World was a revolutionary addition to the Monster World series, expanding the game’s platform support. Most previous versions were platform exclusive, usually for PlayStations and Wii consoles.

But, Monster Hunter World – along with bringing in new and unseen weapons and sticking to the 3-player hunting party – got an Xbox, PlayStation, and a Microsoft Windows release.

Players can now play MHW on Xbox One, PlayStation 4, and PCs to hunt monsters in the wild and rest up in town. This expansion to other platforms brought in plenty of new players, and those players are starting to ask questions.

Questions like, is Monster Hunter World crossplay compatible now? Can we finally hunt monsters with our cross console friends? And what about cross save?

Well, here are the answers to all these questions and more.

First up, the big answer.

So, although Capcom decided to include new consoles, they did not add crossplay support. The game’s engine is to blame for this. This basically means the devs had no plans for such a big expansion. It’s all reactionary to cash in on the unforeseen success.

And all that is disappointing for the players who just want to enjoy this crazy monster-hunting game with their friends.

Do you want more bad news? Crossplay is not the only feature missing in Monster Hunter World.

If you didn’t know already, Monster Hunter World has backward compatibility. So, the Xbox One version will run on Xbox Series S/X, and the PS4 version will work on PS5. Although there have been some complaints about poor gameplay, it works.

So, if you want to party up with your friends in Monster Hunter World, you’ll need to be on the same platform and the same generation of consoles.

We think this comes down to the console accounts. PlayStation users access MHW with their PlayStation Network account, whereas Xbox players have to use Xbox Live accounts. Both these consoles use their own servers, so merging and managing the two will be an absolute nightmare.

That’s also why we have absolutely no expectations to see Monster Hunter World getting crossplay or cross-generation in the future.

Another red flag. It’s the last one.

So, if you are about to switch platforms or change consoles, know that your completed quests, unlocked weapons, and life-long loot will stay behind.

It is so because every console and platform has a separate type of saved data file. An Xbox One file won’t run on an Xbox Series S/X, never mind a PC or a PlayStation.

And that brings us to the end.

All this might be disappointing, but the game is not. Even if you can’t team up with all your friends, you are sure to have a good time hunting monsters regardless.