Is Minecraft Dungeons Crossplay + How To Setup? 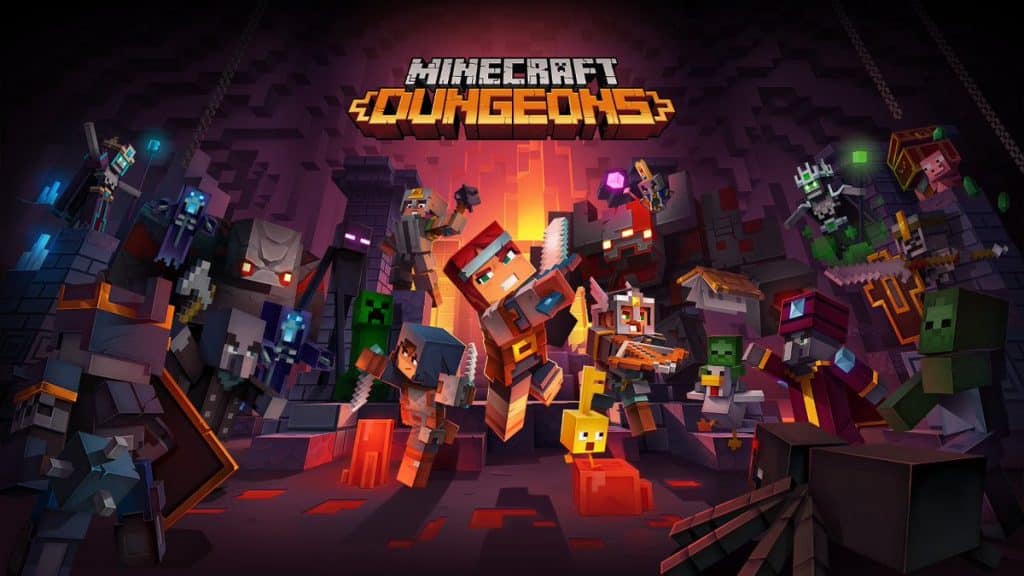 Minecraft Dungeons is one of the few games that successfully went from zero to universal cross-platform support.

A dungeon crawler spin-off of the original Minecraft came out in May 2020. It got a universal release on every major gaming platform. But, it didn’t support cross-platform gameplay at that time.

However, the devs promised Minecraft Dungeons crossplay, and they delivered in November 2020. A massive QOL update was released, but the highlight was cross-platform support.

Read on to see which consoles and devices support this newly added feature. Plus, we’ll tell you how to enable it.

Minecraft Dungeons isn’t available on as many platforms as the original, but it’s still playable on every major gaming platform. And the devs managed to bring the crossplay feature to all the platforms too.

Here is a list of all the devices you can crossplay Minecraft Dungeons on.

You might be surprised to see the new-gen hardware on the list, but it’s true. Although it didn’t get a special release, Minecraft Dungeons runs on Xbox Series S/X and PS5 through backward compatibility.

Some games may lose a few features when played on the latest Microsoft and Sony consoles, but not this Mojang title. Even with backward compatibility, everything is the same, if not better.

It is slightly better on Xbox Series S/X, though – courtesy of Xbox Game Pass.

How To Setup Minecraft Dungeons Crossplay?

Turning Minecraft Dungeons into a co-op party game is pretty easy on some platforms and slightly time taking on others.

As it’s technically a Microsoft game (Microsoft owns Mojang), setting up co-op on Xbox and Windows PC is super easy.

But, before you go around tweaking the settings, make sure you have the latest Minecraft Dungeons version.

And since Windows PC and Xbox users already use their Microsoft Accounts, they have nothing more to do. Crossplay will be automatically enabled, and you can go ahead and start a co-op match.

But, Switch and PlayStation users will have to go through a whole process, which starts with needing a Microsoft Account.

If you don’t have one already, create one for free.

Now you’ll have to link it to your PlayStation or Nintendo Switch.

Here’s how to do that.

Once you see the confirmation, you’re good to go.

No worries about the console generation, though. You can cross progress from Xbox One data to Xbox Series S/X, and the same goes for PS4 and PS5.