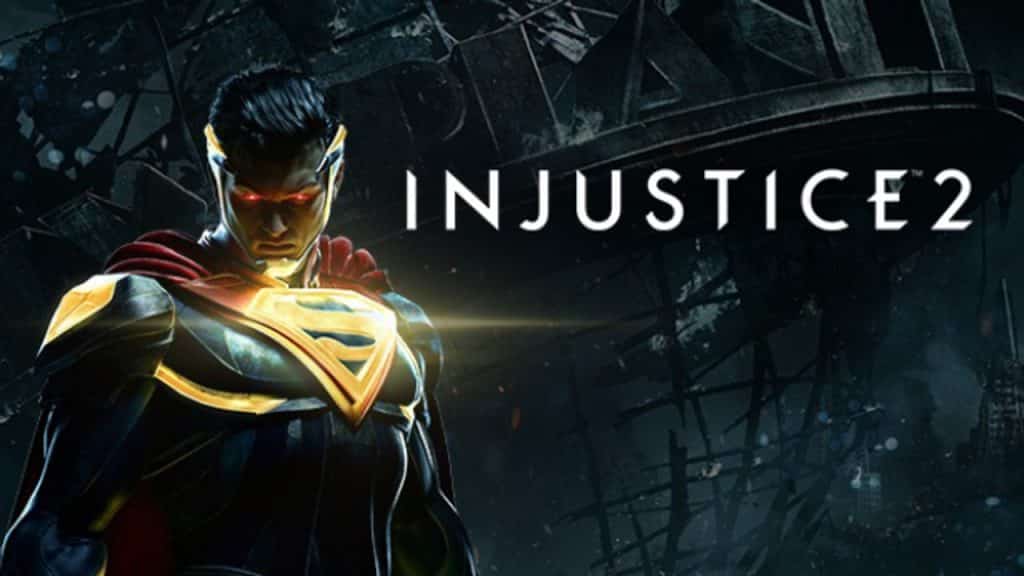 Injustice 2 is a game that is as visually gorgeous as it is mechanically complex. If you’re just casually playing some matches between buddies, then it doesn’t matter which hero you take, how many combos you can chain together, or if you’re just mashing buttons.

But, for those who want to test their skills and get into the competitive side of fighting games, then expect to put in hours of practice mastering the combos and reactions where single frames timing windows matter.

If you intend to take Injustice 2 seriously, then this Injustice 2 tier list will give you an idea of what hero (or villain) you should start practicing with and learning their moves.

It also tells you which characters to watch out for as whoever you’ll be playing against is likely to be playing one of the higher-tier options.

As you read through this list, you may come across terms that you’re unfamiliar with like Zoning or Recovery, at the bottom you’ll see an FYI that will explain them.

Additionally, they can choose at which range the fight takes place. Either playing it safe by keeping their distance while zoning out the enemy or quickly closing the gap and launching a barrage of melee attacks.

Like most of our heroes and villains in S-Tier, Black Adam is strong with ranged attacks that can zone out the enemy, but if they do close the gap and engage at melee, Black Adams is as effective up close as he is fullscreen.

So, whether he is near or far, Black Adam is always a threat. On top of his strong and varied attack ranges, he also has a solid dive kick for engaging.

The only thing he doesn’t excel at is having the best wakeups or pokes. But with practice, you should be able to make up for these minor setbacks

Wonder Woman is all about controlling the space between her and her opponent. She gets to dictate if the fight is happening in close range or at distance.

Her ideal spot is at a medium-range where she can rush down enemies trying to zone her or just barely staying out of range of melee heavy brawlers.

One of her best tricks is her shield because it doesn’t count as a “projectile” in the game. So some abilities, like Sub-Zero clone, don’t interact with her shield when thrown, allowing her to bypass most characters’ range defense.

But do beware, her worst match-ups are against heroes who like to rush into melee and stay in melee. They will be able to overpower her with constant pressure if Wonder Woman isn’t able to escape.

It’s easy to classify Starfire as just a zoner, an excellent (if not the best) zoner at that.

Starfire’s special moves have a mix of slow-moving fireballs that force her opponent to go above or below to dodge, which she can then move to match and punish with her instant, one-button laser beam as soon as they put themselves in a vulnerable position.

But, while other range-focused characters have a weak melee to balance them out, Starfire is deceptively dangerous up close with strong burst hits. And if she gets into too much heat, her recovery can send her flying across the map, ready to get back to zoning.

What Starfire lacks is some flashy tools that would cover some of the niche scenarios that can come up when fighting against other S-Tier fighters. However, it’s not the worst negative to have. All around, Starfire has the fewest drawbacks of anyone else in her tier.

A common theme of S-Tier characters is good zoning, and Red Hood is no exception. He comes to the fighting armed to the teeth with gadgets and weapons.

With liberal use of his mines, you’ll be able to slow down chases as you pick off damage with throwing stars and occasionally getting in close for quick combos.

Red Hood, like Wonder Woman, is a mid-range hero. When you can set up the battlefield and get in the right interrupts, your patient planning will be heavily rewarded as you lay into perfect combos after the opponent triggers one of your traps.

Doctor Fate’s strongest tool is his trait, which is simple but highly effective. Able to empower all his moves into stronger versions and usually with some minor stun or knockback, letting you open into combos and chains.

With the trait turned off, you can zone effectively and bide your time until you’re ready to switch on the trait and go in aggressively.

You can even set out a persistent damaging aura over a prone opponent who is in recovery, so once they lose their few frames of invulnerability to recover, they’re immediately getting hit with damage again.

Catwoman is the only S-Tier character who is not a zoner and has very few ranged options. However, she doesn’t need to be superior at range because that is not her playstyle.

What she excels at is diving and staying on the target, not letting them have a moment of peace as she zips around and pounces.

Once she can bully the opponent into a corner, then her combos become deadly and unrelenting. Even when she gets knocked down hard, her wakeups are excellent and let her get right back into the fight.

Her weakness is obvious, her lack of good range options. If you fail to jump on the enemy constantly and get zoned out, then you fall apart. But just keep up the pressure and rush down the squishier characters and choose the right time to disengage if you need to reset.

The Heroes and villains who end up below S-Tier usually do so because they have at least one major flaw that their strength can’t make up for. Often, it’s simply not having a strong enough zoning skill or fast enough dive.

For new players starting off, the S-Tier characters can be difficult to learn. So trying out the lower-tier ones who have simpler move sets can be a good introduction to the basic mechanics of Injustice 2.

I suggest Superman as a beginner hero who does a little bit of everything and has an easy move set.

Characters in B-Tier have tools that are strong and flashy but fail to be consistent on key features in the game that Tier S and A have.

While characters in this tier may not be terrible, they also aren’t great and fall behind stronger heroes and villains.

Characters who fail to capitalize on any of the styles of play that are favorable in Injustice 2.

Any strengths these characters have are heavily counterbalanced by their glaring weaknesses.

In Injustice 2, having the ability to either zone out or rushdown the opponent is key to winning the match as evident by which heroes make it to the top of the tier list.

Once you can master these two techniques and playstyles, then all you have to do is practice the matchups and you’ll be ready for competitive play.

Zoning means using a character’s ranged attacks, obstacles, and movement to stay as far away from the enemy as possible to avoid being hit while you whittle away at their health.

It’s a style of play where you play very aggressively by running at the other character and trying to get off melee hits and chains.

This is used against heavily ranged characters so that they can’t be played optimally and don’t have the time to set up their combos.

Recovery refers to brief moments during a character’s animation where they are invulnerable to damage and interruptions.