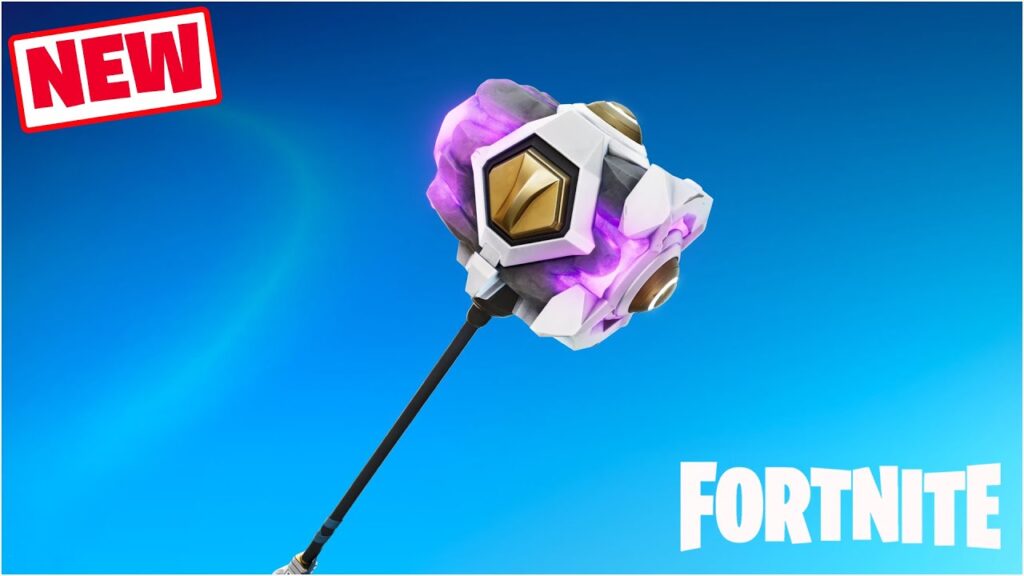 Who knew you could have unlimited bounces in Fortnite with this Shockwave Hammer Glitch!

Someone in the Fortnite community discovered that the Shockwave Hammer contains a bug that allows the user to bounce indefinitely. With the release of the trailer for Fortnite: Season 4, Chapter 4, players had a taste of what was to come once matchmaking was turned on and they could get back into the action.

A highlight of this season’s promo was Geralt of Rivia swinging the new Shockwave Hammer and rebounding it at hostile players. This was the first time the players had seen this new kind of weapon, and although it was fascinating and made them want to try it for themselves, they were also terrified by how devastating it might be in the wrong hands. The Shockwave Hammer is more common in some zones, although you may still find both Epic and Legendary versions of it all throughout the island.

However, not everyone agrees on whether or not it’s a positive addition to the game, with some players finding it too powerful and others finding it frustrating to try to counter. One fan discovered a glitch that allows them to infinitely bounce when wielding the hammer. It appears that the user may do an infinite bouncing animation with a Shockwave Hammer by pressing the Bounce button just as the hammer makes contact with water.

When they click the Leap button, they won’t truly jump but instead bounce like they would with the hammer. Even worse, this will not trigger the cooldown to make the weapon balanced.

What will happen to the hammer?

Although not all Fortnite players are fans of the Shockwave Hammer glitch, it is still a top pick for this season. However, it is possible that Fortnite might vault it in the future, not just because of issues with it but also because of the widespread support it has within the community. Fortnite’s competitive nature aside, the game’s ultimate goal is to provide amusement for players of all skill levels. Epic Games works hard to keep it fresh and well-balanced so that everyone can have fun with it.

Also, a Fortnite fan (well, it’s a popular content creator) shows possible Fortnite collaborations that will break the Internet in 2023.