Fortnite to Give $245 Million Worth of Refunds to Eligible Players 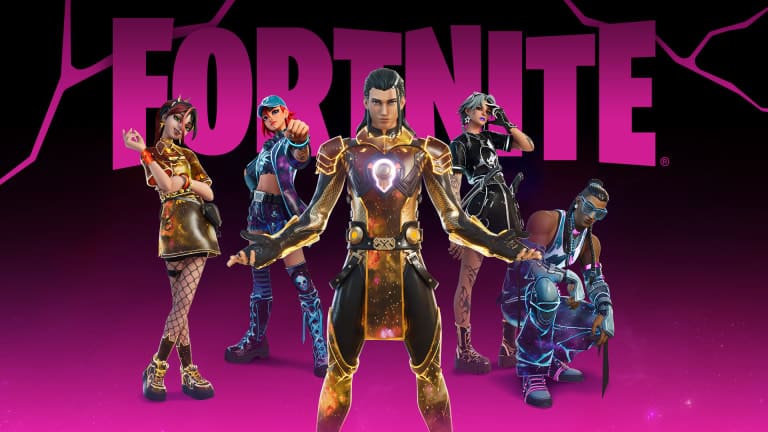 Fortnite will give out refunds as issued by the Federal Trade Commission this week for violating rules.

The developer is seeing $520 million worth of fines for many violations, including breaking the Children’s Online Privacy Protection Act and employing “Dark patterns” to fool millions of users into completing in-game purchases without their knowledge or consent. To compensate customers, Fortnite will give refunds worth $245 million from the $520 million punishment.

What led to FTC chasing after Epic Games?

In-game purchases, like character skins and seasonal “Battle Passes” that unlock additional content the more time a player invests in Fortnite, bring in billions of dollars annually for the game’s developers.

According to the FTC’s announcement detailing Epic’s transgressions, gamers were able to incur unwarranted charges by pressing a single button, even while they believed the game was in sleep mode or on a loading screen.

Fortnite made it possible for minors to buy in-game cash “without requiring any parental or cardholder action or approval.” Their children “racked up hundreds of dollars in costs before they learned Epic had used their credit card without their knowledge,” according to a parent’s complaint.

Epic Games’ statement to the public

In reaction to the fine, Epic Games issued a statement saying, “The rules have not changed, but their implementation has evolved, and long-standing industry standards are no longer enough. The reason we signed this agreement is that we want Epic to be a leader in consumer protection and give our gamers the best service possible.”

Who are eligible for the Fortnite refund?

Are you eligible for a Fortnite refund? You are qualified for a refund should you be subject to any of these conditions:

Speaking of refunds, the Steam Winter Sale 2022 is still ongoing — and if you didn’t like your purchase, you could always do a refund.

When will FTC start issuing refunds for Fortnite?

The FTC says that users “don’t need to do anything right now and just wait for further announcements.

They will also post updates about the Fortnite penalty on its landing page. And people who paid for in-game purchases will get emails when there are changes.

Moreover, the FTC warns the public to watch out for fraudsters who might try to trick them into paying a fee in exchange for an FTC refund.

Be careful on your next purchase, but having a set of NBA Superstar Giannis might be worth every penny. Also, this could explain why Epic Games is giving away free games this month — is it another means of compensating?